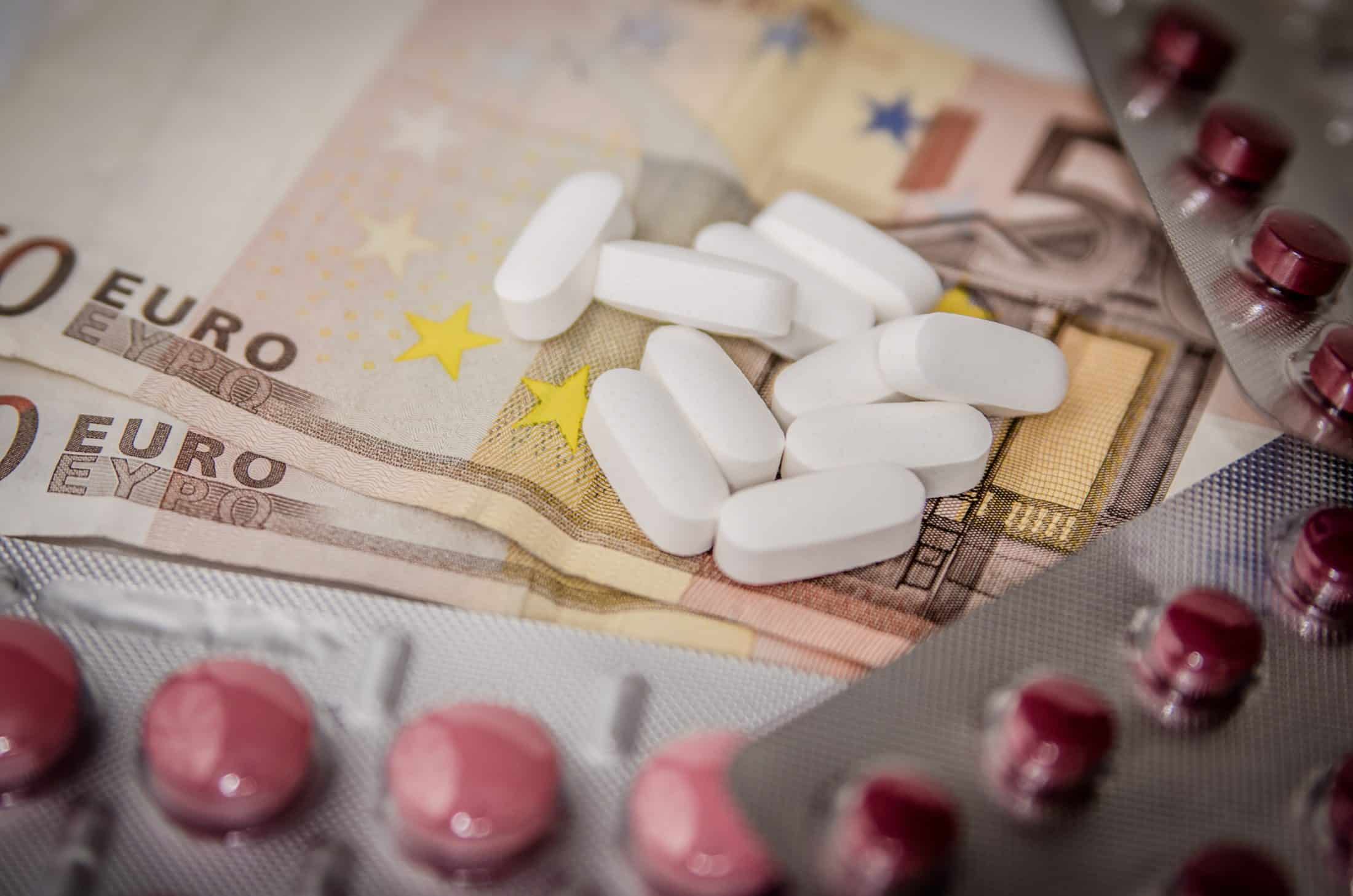 “The astronomical and immorally high prices of medicines in Greece and internationally create a situation of social cannibalism, as patients are forced to compete for the treatments they need”. This is the situation according to Yannis Natsis, Policy Coordinator on access to medicines for the European Public Health Alliance (EPHA). He encourages EU Member States to join forces and negotiate with the pharmaceutical industry to bring down prices.

Interviewed by Vasilis Venizelos, published on Ygeia360.gr on January 2, 2016

Are there tools for a small country like Greece to negotiate on drug prices with giant multinational companies and not jeopardise access to treatments? In my view, we are very far from joint negotiations with other countries.

The subject of high prices for medicines is now firmly on the top of the political agenda in both Europe and the U.S. This is a relatively new problem, simply because up until recently, both sides of the Atlantic had a “money is not an issue” approach and everything was reimbursed by the social security system.

This is not the case either for Greece, or for many other EU countries.

You mean Greece is not the only country facing access to medicines problems?

Greece is certainly not alone. We increasingly see similar problems not only in the “usual suspects”, i.e. the poorer Member States of the Union, but also in richer countries. Decisions makers across Europe are alarmed because they see that when it comes to setting prices, the business model of the pharmaceutical sector worldwide follows the “sky is the limit” principle.

We are, however, far from joint negotiations…

It is indeed difficult. The pressure is there and the problem is real, but the system is structured in a way that makes it difficult for countries to work together. Pharmaceutical companies use the “divide and rule” approach, meaning that they hold secret bilateral negotiations with individual countries. This way a single company has a good panoramic view of what is happening in all 28 Member States, whereas countries are in the dark. On the other hand, Member States feel that they are the best negotiator for themselves and believe that through these secret negotiations they get discounts. Nonetheless, they realise that they do not really benefit from this model.

Greece is lagging further behind. We do not even have a price negotiation mechanism.

It is high time we acknowledged that the country faces a fully-fledged access to medicines crisis. We see already phenomena of social cannibalism with growing rivalries between groups of patients who cannot afford and thus cannot access their medical treatments. The state budget is unable to cope with the unethical drug prices and rationing becomes the best option for policy makers in Greece and elsewhere.

Because of the high prices of medicines, countries impose strict eligibility criteria to limit the number of patients who access the medicines. This practically means that only those with a serious or life-threatening condition gain access to the latest drugs, only then the treatment is reimbursed.