Unfit for purpose: How health-harmful lobbies are killing EU action on chronic diseases 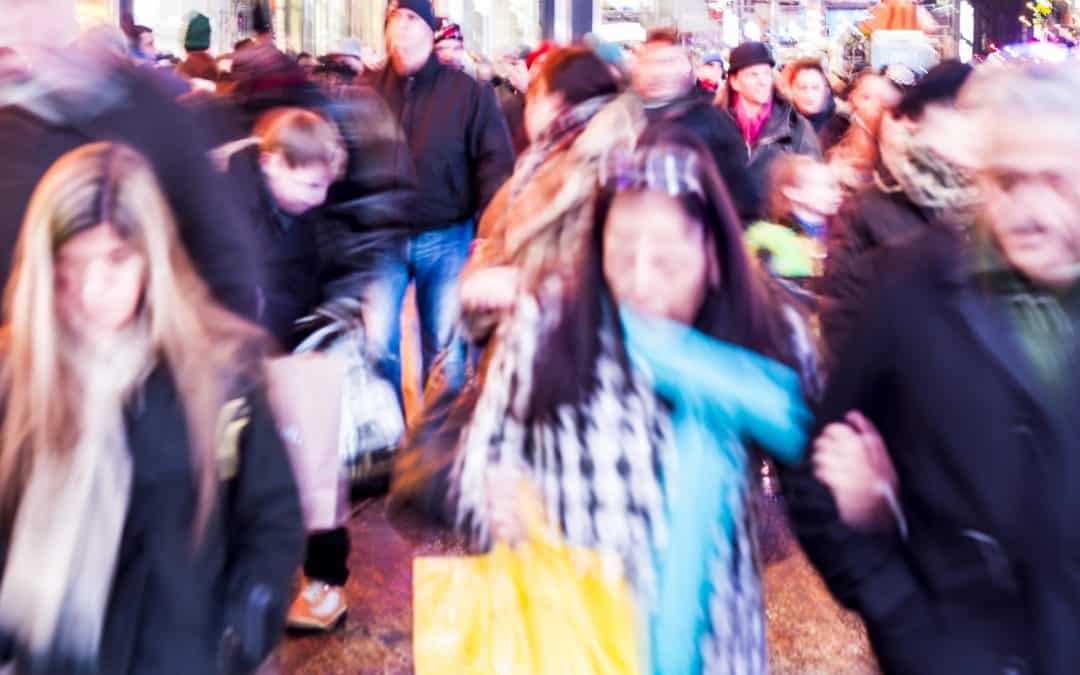 Under pressure from health-harmful lobbies, how EU decisions are made is changing fundamentally. Lobbyists are finding new ways to ensure that these cases are never closed in favour of health protection. Not just Volkswagen who decided to cheat rather than comply with air pollution limits. Take the Tobacco Products Directive (TPD), a groundbreaking piece of law, in force since 2014. Did the tobacco industry concede defeat and consider it game over? Quite the opposite.

Since 2014 we have seen constant and sustained attacks on the TPD, but also on national measures to implement the rules, for example on plain packaging or smoke-free environments. And hefty lobbying from the tobacco industry on the TTIP trade agreement between the EU and USA, despite a global convention which says policy-makers should refuse to meet with an industry whose products go on to kill most of their customers. The European Ombudsman has slammed the Commission for failing to comply with the UN Framework Convention on Tobacco Control, which it and all European governments have signed up to. The Juncker Commission has so far sided with big tobacco and ignored both the Ombudsman and the UN.

Food industry lobbyists are also using this tactic. The 2011 Regulation on the provision of food information to consumers was, apparently, the most heavily lobbied piece of EU legislation ever. The food industry succeeded in pulling most of the teeth from the proposal. But the Commission was, at least, still required by a law from 2006 to define the thresholds for healthy and unhealthy food and drinks, by means of nutrient profiles. A whole decade later, they’ve failed to deliver. But the food and drink lobby won’t stop at that. (See article “Who’s afraid of nutrient profiles?” for more) A report adopted by the European Parliament in April included an amendment proposing to “eliminate the concept of nutrient profiles” to block the Commission from delivering. Which begs the question, what do they want to hide from customers?

The proposal to “eliminate” this fundamentally good idea comes from a Parliament own-initiative (non-binding) report on a process known as REFIT. If it sounds dull and obscure, well, it’s supposed to. Under the allegedly harmless guise of ensuring that EU laws are fit-for-purpose and to cut red tape, lobbies are exploiting the process to try to dismantle health protections already in place, and to knock out any EU good intentions for the future. Thanks to REFIT, it’s never game over for the health-harmful lobbies.

This is why EPHA is part of the Better Regulation Watchdog, together with over sixty other civil society organisations. We’re pointing out the areas where the EU is not doing it’s job for citizens. Not delivering reports, recommendations or proposals as asked by the elected institutions. Where there are gaps in enforcement and, like in the VW case, fatal loopholes. The EU’s credibility is already in question. It must do better.

The mantra of evidence-based decision-making is all well and good. But there is already insurmountable evidence that REFIT and “Better Regulation” are designed to create roadblocks, hurdles, loopholes and ultimately paralysis at the Juncker Commission. Their assurances that standards of protection will not be lowered ring hollow when there is no action towards strengthening them. There are countless opportunities to prove otherwise, but in the absence of action, we conclude that the rules of the EU game are changing to protect the regulated instead of our health.