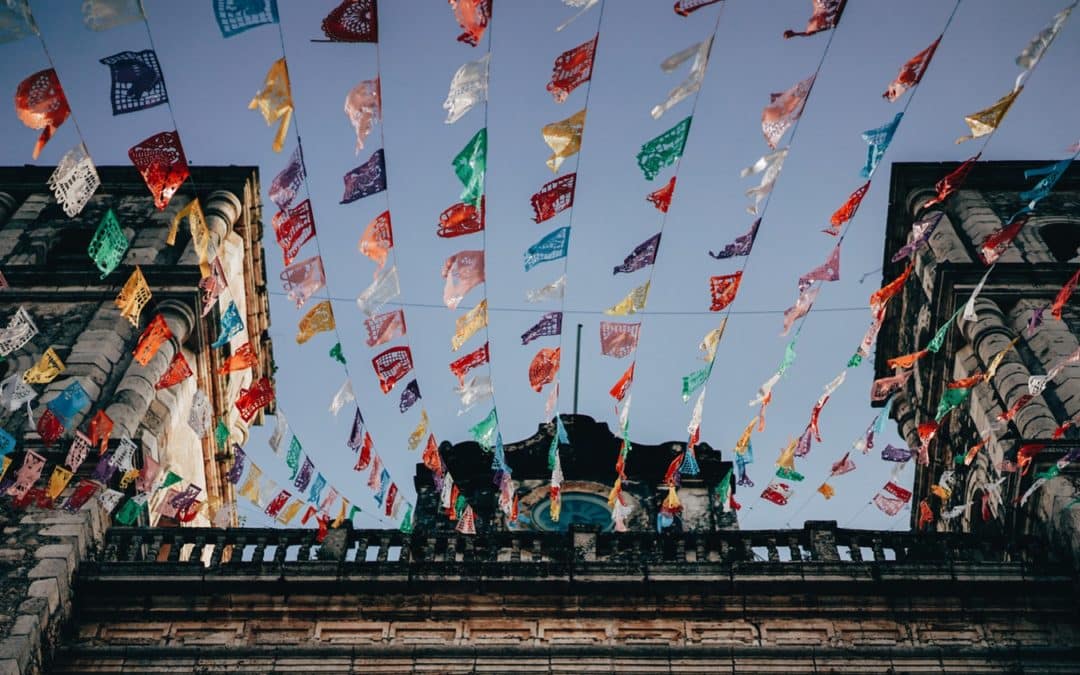 Trade and public health policy are linked in many ways, ranging from impacts on healthcare and health services, to combatting disease to government procurement rules and food labelling. This report considers the potential health impacts of the European Union’s trade deals with Latin American countries, particularly with Mexico, Mercosur (a regional group including Brazil, Argentina, Uruguay and Paraguay) and Chile.

Nine areas of trade with potentially crucial impacts on public health have been identified. Each of these areas has been assigned a score from one to five to indicate the magnitude of the danger to public health, where five is very low risk to public health, and one is very high.

The risk levels for the nine topics are as follows:

The paper indicates that the overall risk level to public health is high on both sides of the Atlantic, particularly given the way in which health in Latin America has been substantially impacted by previous trade deals with developed countries or regions. Lowered tariffs and increased foreign direct investment could make unhealthy commodities (including foods high in fat, salt and sugar, processed meat and alcohol and tobacco) more widely accessible, while weak wording on procurement rules and labelling requirements could give commercial actors another route to challenge measures designed to protect health, such as Chile’s nutrition labelling scheme. The very fact that the European Commission has explicitly targeted increased trade of tobacco in the EU-Mercosur deal poses significant risks for health. The EU’s push to fast-track meat imports also presents a significant risk to health, via potential food safety crises and the accelerated spread of AMR.

Weak support for the precautionary principle, where actions are taken to avoid harm in the face of new or emerging risks, and the inclusion of a more risk-based approach undermines the tenet of putting public health first. Meanwhile, health has not been adequately considered in the impact assessment process ahead of the EU taking its position for trade negotiations. Rather the sustainability impact assessments are being undertaken only once negotiations are well underway, so appear not to be taken into account in formulation of positions or priorities, resulting in very high risks for health.

It is clear that the EU has explicitly subordinated public health issues to trade and growth in these negotiations: the overall risk from the deals is high. In their current state, the EU’s deals with Mercosur, Mexico and Chile pose substantial threats to health for consumers and patients in both Europe and Latin America, and fall far short of contributing to the EU’s fulfilment of the UN Sustainable Development Goals. Even more worryingly, this set of new generation EU trade deals is widely expected to set a precedent for future negotiations with other regions worldwide. So it is essential to get the EU’s priorities right now, for the sake of global public health.

As such it is crucial that attempts to mainstream public health are strengthened to ensure trade can work to promote, not undermine health. To this end, the European Commission’s Trade and Health Directorates should jointly implement, in a transparent manner, an immediate, systematic, health-focused impact assessment to identify corrective measures to mitigate these serious health risks, as follows: