Unmask my city and improve our health 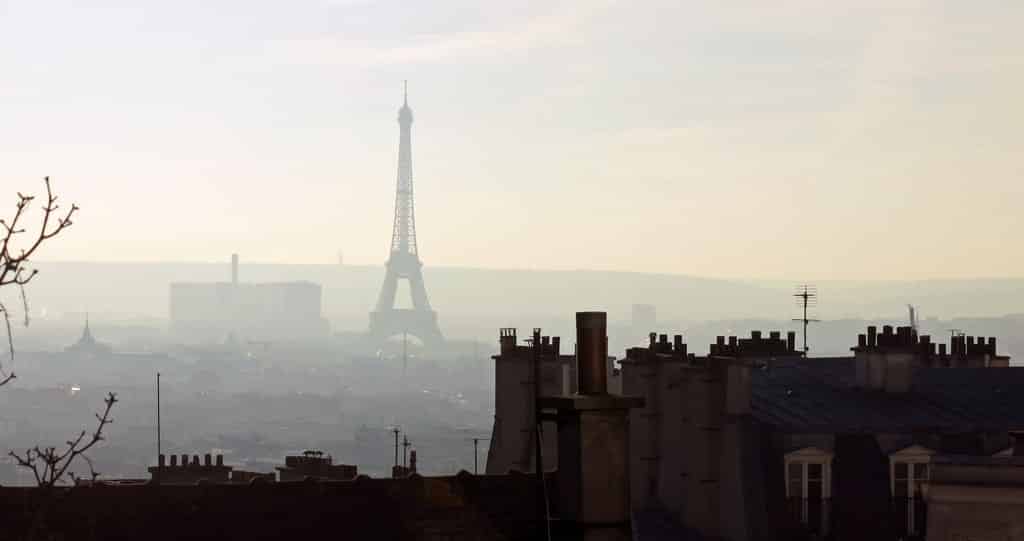 Air pollution is one of the major public health challenges of our time. The public health context in terms of protecting EU citizens’ health and reducing the chronic disease burden and its associated costs to healthcare systems is a vital consideration in the debate concerning polluted air in European Cities.  A new global campaign highlights the costs and offers solutions.

Bad air quality across Europe is unacceptable and continues to cause suffering for millions.  Figures from the World Health Organization (WHO) and the European Environment Agency (EEA ) demonstrate the magnitude of the health impact – according to the EEA, air pollutant emissions contribute to 467,000 premature deaths across the EU each year, while WHO identifies air pollution as a risk factor for heart disease, stroke, chronic obstructive pulmonary disease (COPD), asthma and cancer. The impossibility of breathing clean air also impacts on the development of other chronic conditions such as diabetes and obesity[1].

With over 90% of city dwellers in Europe  exposed to air pollution levels which are harmful to health, our cities are an air pollution hotspot  not only leading to poor health outcomes, but lessening people’s quality of life.

This is why the ‘Unmask My City’ campaign – a global initiative, coordinated by the Global Climate and Health Alliance together with the Health and Environment Alliance, Health Care Without Harm, the US Climate and Health Alliance, and the UK Health Alliance for Climate Change – is so important for public health. If successful, it will make an important contribution to reaching air quality targets  as recommended by the WHO, Implementing initiatives such as alternative transport fuels, switching freight to trains, replacing coal with renewable power sources, providing cleaner fuels for home heating, and better infrastructure and urban planning to support active travel policies resulting in significant reductions in illness and death, while also reducing greenhouse gas emissions.

Action cannot come soon enough. WHO evidence also highlights  the particular threat to  children’s healthy development from air pollution, as well as its effects on future generations. Other emerging studies indicate the role of ambient air pollution in the development of other chronic conditions such as, liver disease, poor mental health,and childhood leukaemia.[2] Physiological differences between women and men leading to differing pollutant health effects, means that there is also a gender dimension to the crisis – for example,  PM associated Cardiovascular Disease (CVD) risks are statistically significantly higher amongst women with diabetes.

Nothing is more important than the air we breathe. Air pollution does not recognise borders, so cities must – and have the power – to act to protect the health of their citizens, halt premature death and keep health systems sustainable.