Wake up call: how to mitigate negative Public Health impacts of TTIP? 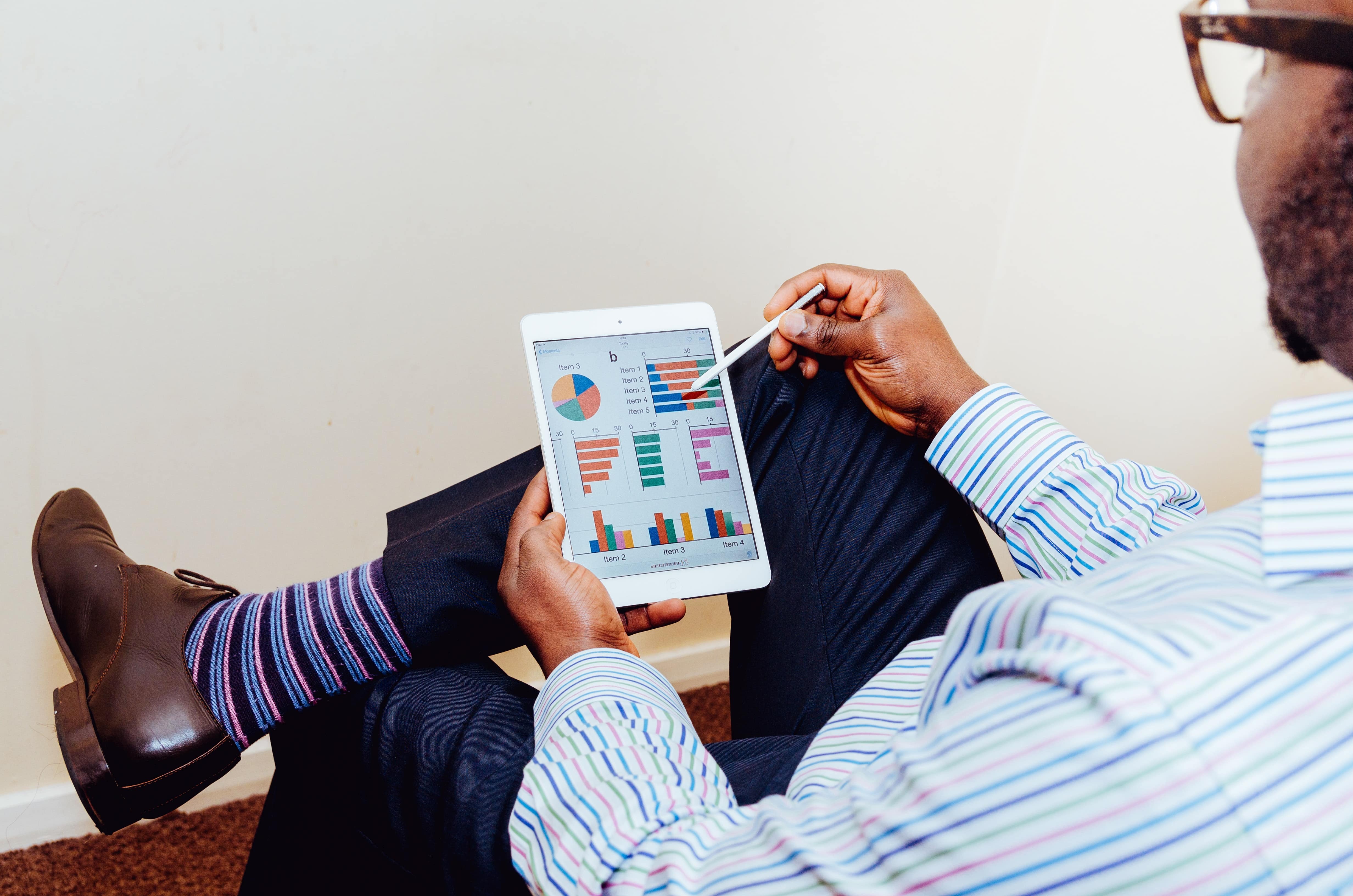 Concerns about how TTIP will affect the consumption of unhealthy products, the healthcare services and affordability of medicines.

Public health civil society is concerned about the lack of proper analysis of projected, various negative public health impacts of TTIP and call on decision makers to mitigate the public health concerns. These concerns have been reaffirmed by the recently published sustainable impact assessment of TTIP.

Despite the clearly identified link between the liberalisation of widely traded health-harmful products and their economic and societal burden in the form of chronic diseases, the EU is negotiating TTIP without properly analysing and taking into account its public health costs. The draft study recognises the link between tariff liberalisation of unhealthy commodities (tobacco, alcohol, unhealthy food) and their increased consumption, following a probable reduction in prices As these products are the main risk factors for non-communicable Diseases (NCDs), this would undermine the UN Sustainable Development Goal on reducing the burden of chronic diseases by one-third by 2030. The report also highlights that it would disproportionally affect poorer people, increasing health inequalities.

Without a clear and permanent exclusion of healthcare services, regardless of their funding, national governments’ control over health systems could be undermined, and a profit oriented approach could prevail over a patient centred system. The draft report states that TTIP will open the door for more competition in the privately funded healthcare sector if EU Member States authorities allow it. The report also foresees intervention of the Investment Court System in case of disputes, which would allow companies to sue for compensation from governments over policy changes. The EU proposal on Investment does not address the fundamental flaws of ISDS.

While the draft study assesses the medical innovation and market access aspects of pharmaceuticals in TTIP, it fails to demonstrate how the pharmaceutical-relevant chapters would lead to lower prices and more affordable medicines. The study does not test the Commission’s assumption that medicine prices would fall as a result of increased US-EU cooperation. As EPHA recently recommended, the Commission should present their evidence that TTIP will actually lead to lower prices, rather than a convergence with the even higher drug prices that are today’s reality in the USA. Affordability of medicines should be included as a key objective in line with the commitment in the proposal to ensure a high level of protection of public health.

The ball is now in the court of the Commission, Member States and the European Parliament to diffuse the potential public health time bomb in TTIP, in terms of preventable diseases, affordable medicines and protecting our national health services.