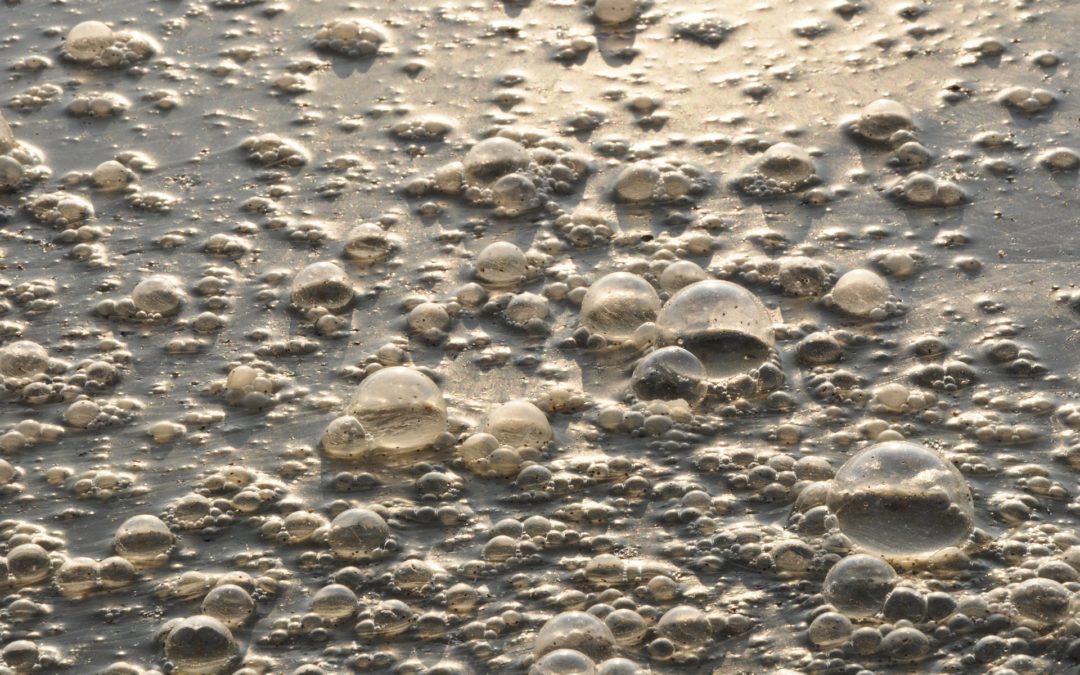 The European Commission is failing to mitigate the impact of pharmaceutical pollution, a driver of growing antimicrobial resistance recognised by UN Environment. With AMR annually claiming 700,000 lives worldwide and projected to overtake cancer as a major cause of death by 2050, the EU must take action to address this major health threat.

Pharmaceutical residues can enter the environment at all stages of their life cycle: wastewater discharges during manufacturing, human and animal excretion during use, and improper disposal of medicines. Once in the environment, pharmaceuticals can accumulate in fish, livestock, and vegetables as well as entering our drinking water.

Lack of ambition at EU level

Whilst pharmaceuticals are already damaging the environment with harmful effects on wildlife, the most worrying impact of pharmaceutical pollution is the development and spread of microorganisms resistant to antimicrobial drugs.

Yet, when the European Commission recently published its long-awaited Strategic Approach to Pharmaceuticals in the Environment, it disappointingly failed to include key measures to address the devastating impact of pharmaceutical pollution.

In response to this lack of action, six health and environment NGOs* wrote a joint letter to the European Commission expressing deep concerns over the Strategic Approach’s lack of ambition.

The letter offers five concrete measures that must be implemented to mitigate the serious effects of pharmaceuticals in the environment throughout their life cycle. These measures include proposing strong legislative framework to increase transparency along the supply chain and a broadened Good Manufacturing Practice (GMP) framework that covers environmental criteria.

Pharmaceutical pollution is a global issue

More than 631 different pharmaceutical agents or their metabolites have been detected in the environment in over 70 countries worldwide. As global consumption of human and veterinary pharmaceuticals increases, this problem is only getting worse. The highest concentrations of active pharmaceutical ingredient (APIs) are found in rivers and lakes that receive wastewater. In Europe, several veterinary drugs (mostly antimicrobials) have been shown to contaminate the majority of the 29 small waterways analysed across 10 EU countries.

The EU must lead in the fight against AMR

The EU has a key role to play in tackling pharmaceutical pollution and the global threat of AMR. The next Commission should therefore be the spearhead of an ambitious and important legislative process as a comprehensive ‘One Health’ approach is the only coherent perspective to combat this “catastrophic threat”.