When open letters work: publication of the EU proposal on pollution emission standards for vehicles 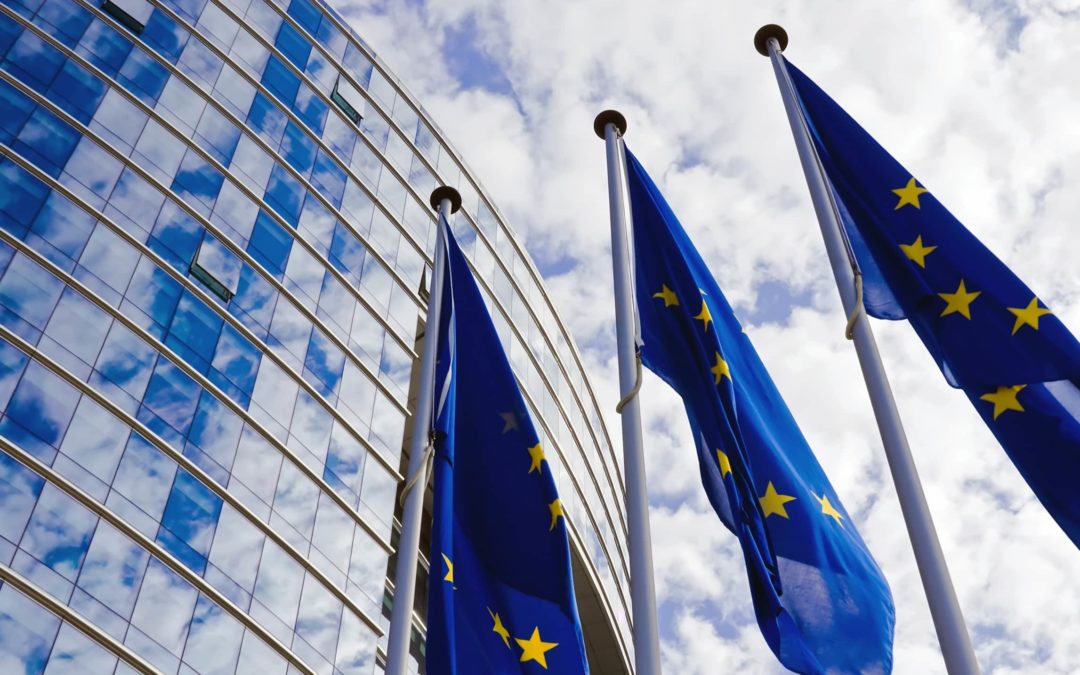 The European Public Health Alliance (EPHA), the European Respiratory Society (ERS), the European Environmental Bureau (EEB), Transport & Environment, and POLIS Network, co-signed a letter on 30 June asking the European Commission to not postpone the release of its proposal on the upcoming Euro 7/VII vehicle pollution emission standards for cars, vans, and heavy-duty vehicles until 30 November. Initially scheduled for 14 December 2021, the proposal has been postponed to 14 April 2022 and then to 20 July 2022. The release of the Commission’s proposal was further delayed to 30 November 2022. As a result, the proposal has been postponed by a year, thus putting the 2025 implementation date at risk.

Delaying the publication of the Euro 7/VII proposal seriously casts into doubt the Commission’s commitment to clean air, the health of its citizens, and the environment. The delay unacceptably hinders EU efforts to clean up toxic air pollution caused by road transport which unnecessarily puts EU citizens’ health and lives at risk. Every delayed month amounts to an extra million cars that will continue polluting the EU’s environment and stay here for decades to come. This will make it more difficult for Member States to meet EU Air Quality Standards as well as the new stringent World Health Organisation Air Quality Guidelines, which require large reductions in ambient nitrogen dioxide and particulate matter concentrations of which road transport is the largest and third-largest source, respectively.

As requested many times by EPHA (see below), the European Parliament voted on 8 June 2022 to stop the sale of new diesel and petrol road vehicles by 2035 and, on 28 June, EU governments confirmed the 2035 end date. However, as a new study commissioned by EPHA demonstrates, we need to move faster and accelerate the transition to electric vehicles. An ambitious and swiftly implemented Euro 7/VII standard can reduce pollution from almost 100 million cars ahead of the phase-out of the internal combustion engine in 2035. The technology to reduce pollutant emissions is available. Therefore, EPHA and other NGOs called on the Commission to publish the Euro 7/VII proposal as soon as possible and under no circumstances later than 26 October 2022 as part of the Zero Pollution Package.

With the new Commissioners’ agenda published on 1 July 2022, the publication of the proposal has been anticipated for 12 October. This will increase the chances of the new Euro 7/VII rules coming into force by 2025. It will ensure that the new rules apply to at least a decade of internal combustion engines, saving Europeans’ health and lives.