Where do we move from here? 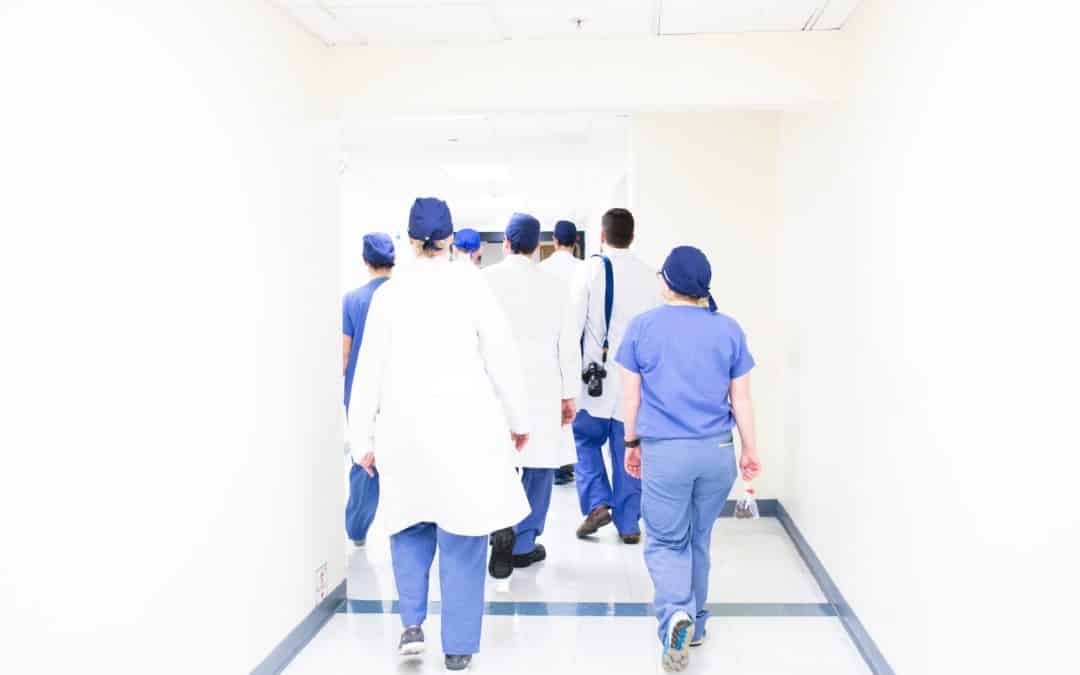 Between 2013 and 2015, as dissemination partners of the “Health Workers for All and All for Health Workers” project, EPHA, guided by our Dutch members Wemos advocated strongly for greater awareness of, and accountability for, implementing the 2010 WHO Global Code of Practice on the International Recruitment of Health Personnel in the European context. The latter is marked not only by professional mobility from rural to urban areas within countries, but also by significant East-West and South-North movements that continue to destabilise the health systems of less affluent EU/EEA Member States and of the wider European Region. In addition, increasing numbers of international agreements are being struck between the richer Member States and third countries around the world to selectively recruit health workers who then contribute their skills to EU/EEA countries, which is weakening already frail health systems in places where critical shortages of health workers are commonplace.

Since the termination of the project, a new HW4All Coalition was established in May 2018; it continues to highlight the roots and consequences of the unequal distribution of – and unequal access to – skilled health workers. In 2019, the global health workforce crisis was discussed at the World Health Assembly in May, where issues such as retention and (potential) compensation mechanisms were brought to the table. In June, the first public hearing of the Expert Advisory Group tasked to review the Code also took place in Geneva.

The WHO Code, although non-binding on national governments, has initiated a number of initiatives and partnerships between governments and international organisations to engage in better dialogue over global mobility, collect relevant data, exchange best practices, and submit regular reports.  However, important gaps remain, for example related to the transparency and content of the many bilateral agreements that have been clinched between countries, the dearth of comparable data on the actual numbers of foreign health workers recruited or present in many Member States, and the lack of political will to scale up the issue. What is clear is that governments and private recruitment agencies from Western Europe continue their increasingly global search for health workers. In addition, it is unclear how many health workers simply leave their countries, whether as highly qualified migrants or as refugees, to pursue their careers elsewhere or to abandon them in favour of other types of employment, inter alia lured by higher salaries, better working conditions and career development opportunities, or simply to improve their lives.

The current dynamic on the Code implementation and the international agreements managing health worker mobility is interesting: many Member States, from Germany to Italy, the Netherlands and Ireland, are only too aware that they will need health workers from abroad, whether now or in the near future, as a result of ageing societies and growing professional shortages. Still too few numbers of healthcare workers are being educated and despite the EU Action Plan on the health workforce and a number of projects and initiatives designed to improve workforce planning, close skills gaps and foster better distribution across the EU, there is no sustainable strategy in place.

As a result of the concerns that emerged in the aftermath of the arrival of significant numbers of migrants and refugees between 2015 and 16 which fuelled a major rise in populism, migration policies have become much stricter across the Union and the focus has been firmly on preventing unwelcome migration, i.e. refugees and unqualified migrants. Yet there is an increasing number of exceptions – especially via bilateral agreements – that seek to enable labour migration from non-EU countries, which means that it remains very difficult to strike the right balance.  Unless EU/EEA countries drastically change their policies and plan, educate and train sufficient numbers of health workers, mobility within and from outside Europe will continue to remain a given and EU national governments will need to draw up workable solutions to manage it, not least to protect workers’ rights, patient safety, and global public health. Without adopting a global lens, the implementation of the Sustainable Development Goals will be severely compromised as the clear gain will be for EU health systems rather than yielding a fair return.

Overall, there appears to be too little understanding of what the WHO Code is really about, and as a result there is confusion over how to best integrate it into policy-making processes, both at national and at EU level. To ensure that implementation is going in the right direction, further awareness-raising and advocacy, including the dissemination of concrete best practices and feasible policy solutions, will be required to make policymakers understand that EU countries are part of the problem, and first and foremost to safeguard that the Code will not become a well-intentioned dead end. As rightly stated by Corinne Hinlopen of Wemos in a recent blog post, it is crucial that the WHO Code becomes everybody’s concern, and there is no time to be wasted.