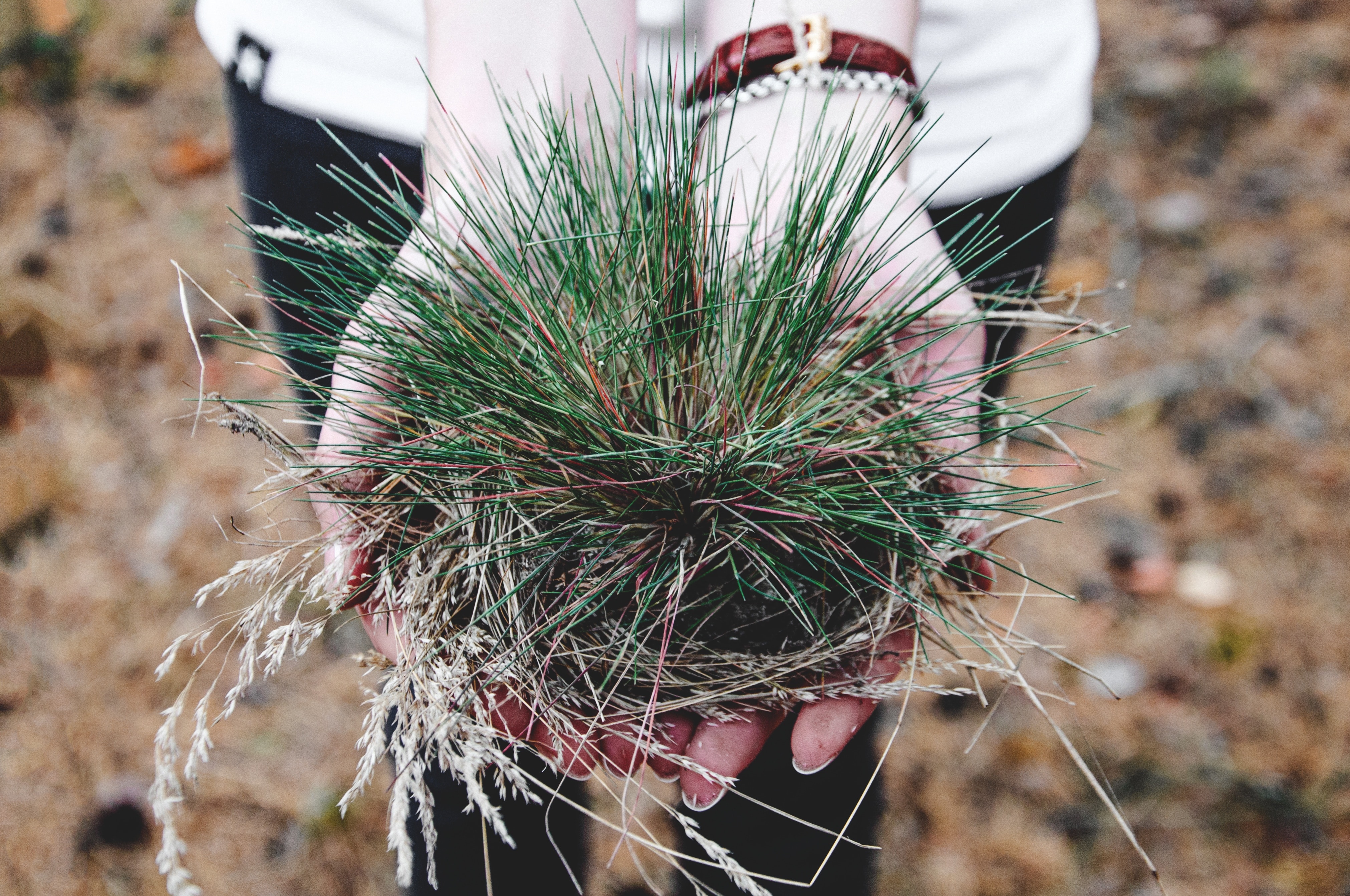 According to WHO predictions, climate change will cause an increase in annual heat related deaths of elderly people in Europeto 27,000 by 2050, if decisive policy action is not taken at the Paris Climate Conference this year.

At the mid-term review of the European Environment and Health Process held in Haifa, Israel on 28–30 April 2015, the WHO reported that heatwaves, vector-borne diseases and allergic disorders are among the main climate change related health issues already affecting European countries. Climate change is a cross-cutting issue in health, and the consequences of global warming and greenhouse gases on public health issues need to be highlighted. According to a vulnerability survey carried out in 32 countries, heatwaves are among the biggest threats to health, and are becoming more frequent due to climate change.

Since signing up to the United Nations Framework Convention on Climate Change (UNFCCC), most European countries have strengthened their actions for tackling climate change. Evidence shows that climate related phenomena have a severe impact on human health, yet the direct link between environment and health often remains neglected.

According to Dr Bettina Menne, Programme Manager of the WHO Centre for Environment and Health, climate change initiatives should be linked to national health policies, and the health sector needs to collaborate more efficiently with other sectors,particularly environment.

As a part of the 2010 Parma Commitment to Act, the European region governments agreed upon strategies to tackle climate change and reduce greenhouse gas emissions. One aspect also includes the improvement of health system resilience and environmental sustainability.

A study conducted within the European regional framework for action to protect health in climate change has analysed the vulnerability to climate change and the subsequent threat to health in 32 countries. Intense heatwaves represented the major risk factor in all these countries and, as predicted by a 2014 WHO study, the increase of heat related deaths in Europe among the elderly population could lead to an estimated 27,000 deaths per year, if nothing is done.

Extreme weather events have also left their destructive impact across European regions; for instance, 60 people died and 2.5 million people were affected by the 2014 floods in Bosnia and Herzegovina