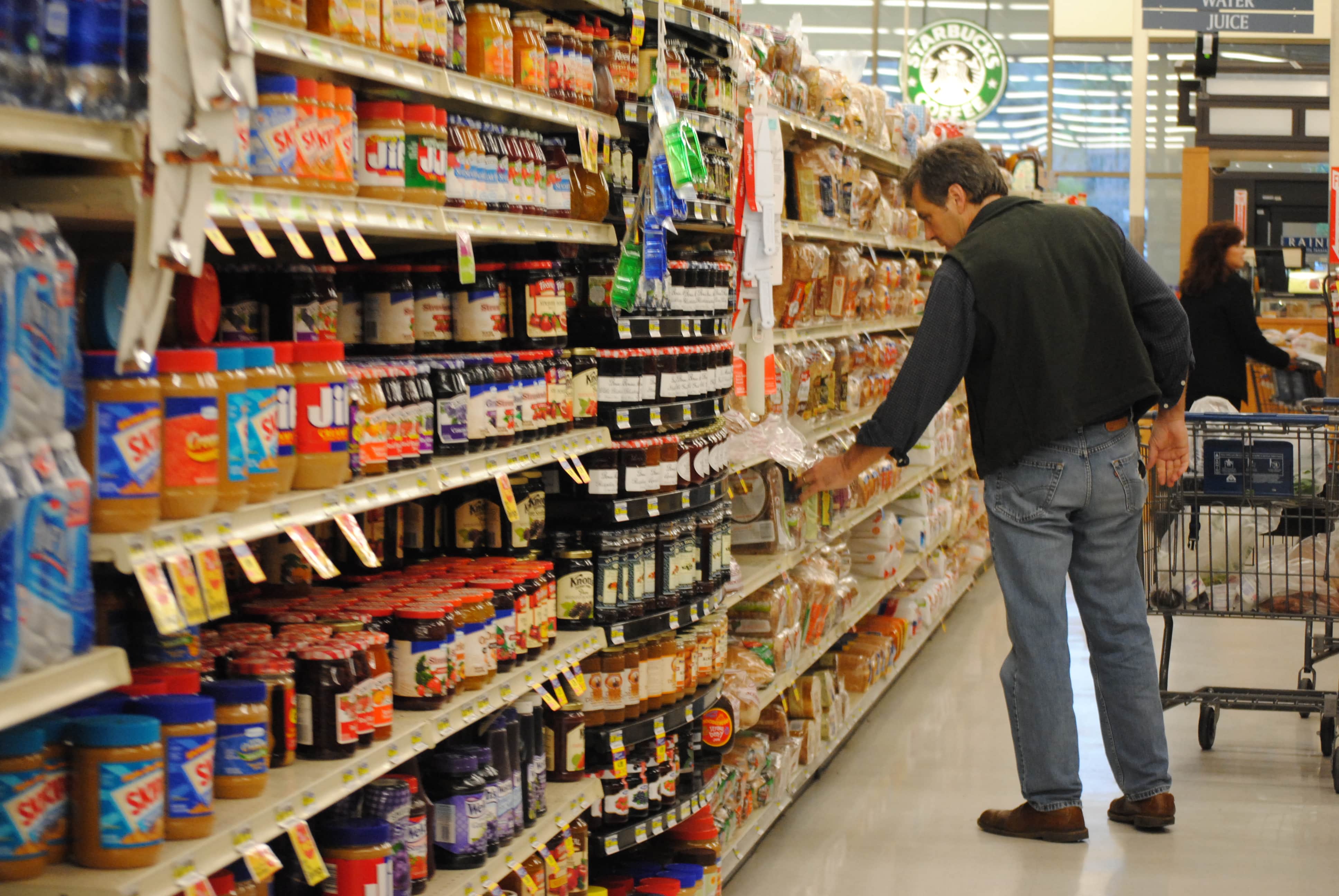 Nutrient profiles are misunderstood by many. But their importance is quite well-understood by those fearful of reasonable food marketing. On 12 April the European Parliament opened the possibility for nutrient profiles to be eliminated from the Claims Regulation. We’ve taken a look at whose interests would be served by keeping secrets from consumers.

Nutrient profiles serve a transparent and simple purpose. If a manufacturer wishes to embellish its food label with a nutrition or health claim, such a claim needs to be scientifically correct and verifiable. It is essential that such claims are not allowed to be attached to a generally unhealthy product – that is, a product high in fat, sugar and/or salt (HFSS) – to avoid misleading consumers on the overall healthiness of their choice.

This threat is not hypothetical: a recent study by Food Watch found that 80% of vitamin claims are in fact made on HFSS products. A nutrient profile would prevent this by setting the maximum levels of fats, sugar and salt which a processed food category can contain to be allowed to make such a health claim.

Three main arguments are used against nutrient profiles, all three of them equally unconvincing.

1 – The Commission was obliged to adopt nutrient profiles by 2009, but has so far failed to do so. Opponents now argue that establishing a European nutrient profiling system is simply too difficult. This is nonsense, as such models are already in use. Every large food manufacturer has its own nutrient profiling model and the WHO last year established a European profile on the marketing of foods to children.

2 – As nutrition labelling is now mandatory, some argue that consumers have access to all necessary information to enable them to make fully informed decisions. This approach uncritically assumes that nutrition information is well-understood and much-used by consumers, but is also self-contradictory. Why should a health or nutrition claim appear large-sized on the front of a pack, if consumers are equally likely to read about all the added vitamins and minerals in small print at the back of the label next to all the other nutritional data?

3 – Some European Parliament politicians have claimed that nutrient profiles are a threat to the ‘Mediterranean diet’. According to them, this eating culture includes some products which would probably be rejected by a nutritional standard. This claim bears further investigation. Indeed, the Mediterranean diet, as ‘discovered’ in the 1960s and characterized by abundant plant-based foods, cereals, some dairy products and fish, and very little red meat, has proven health benefits. The frightening question is: where has it gone?

Unhealthy diet is now amongst the top 3 risk factors for total premature death and disease in all Mediterranean EU countries. These countries also saw the largest declines in fresh fruit and vegetable consumption in recent years and are above average in overweight and obesity. In Greece, one of the exemplars of a ‘Mediterranean diet’ country, the proportion of obese people is set to double to 40-44% of the population by 2030 if current trends continue.

Rather than fooling consumers with unsubstantiated fears about nutrient profiles in the framework of the Claims Regulation, our preoccupation should be to get the real Mediterranean diet back on our tables. Settling the nutrient profiles question once and for all – and in the interest of the consumer, ending the culture of secrecy – would be a step towards healthier food for everyone.