Why have policy makers failed to reduce health inequalities? 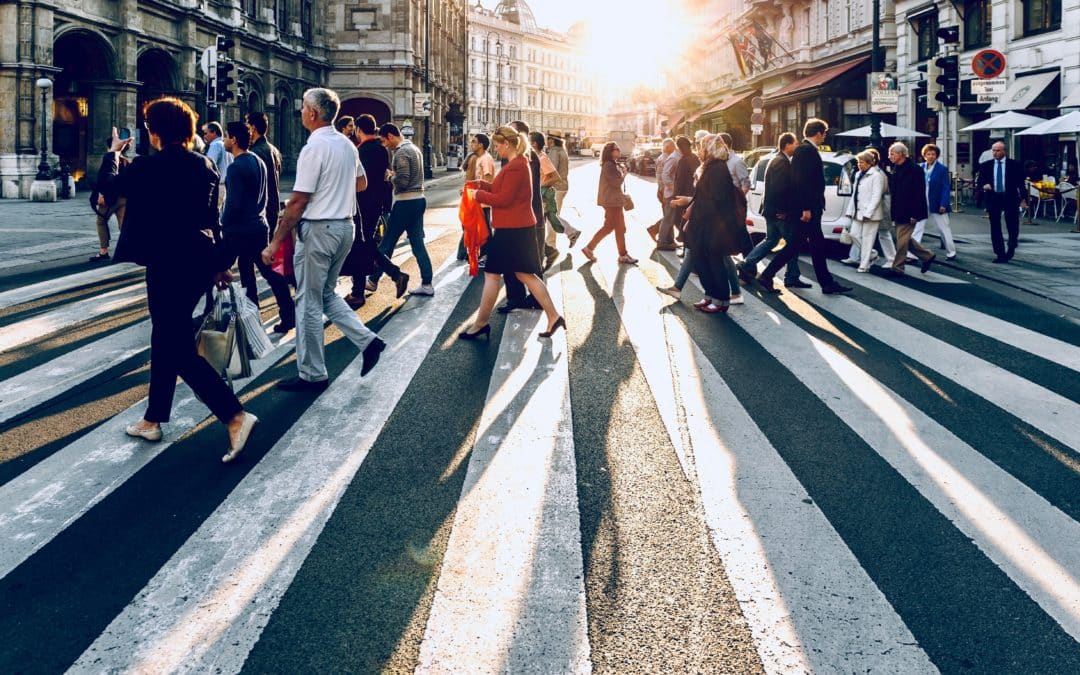 The Marmot Review advanced an approach to health inequalities, which can be applied to the European and international context. Providing a policy response based on the proportionality between social gradients and the level of inequalities experienced by socially-disadvantaged groups was seen as solution for both closing the gap in health and achieving social justice. Achieving progress in health starting from the earliest age of life and addressing the main factors responsible for health inequalities has been identified as a path towards social injustice. At the same time, health equity cannot be achieved without social justice. Based on this principle, six key recommendations were made, targeting policy makers highlighting the social and economic imperative of health equity. Reducing health inequalities became a strategic instrument for creating an equitable society.

Long time perceived as a leader in reducing health inequalities, during the last decade the United Kingdom has had to confront major economic challenges, pushing health inequalities to the bottom of the political agenda. The UK, like as many other European countries failed to close the gap in health and achieve its ambition to create an equitable society.  The release of the “The Marmot Review: 10 Years On” in February 2020, confirmed a widening of health inequalities and set out the current cost to society of avoidable health inequalities in England.

The report found that poverty increased by austerity measures in England has drastically reduced people’s opportunities to lead healthy lives and maintain good health. Many socio-economic groups have been affected because of reductions in their income, unemployment, employment precariousness and reliance on “zero-hours” contracts or poorer access to healthcare because of reductions in funding for the National Health Service.

Social exclusion in correlation with poverty has been observed in different areas of  life, in many different contexts. Socially-disadvantaged communities such as homeless people; disabled persons, Roma and Travellers, undocumented migrants, prisoners, sex workers, but also children and ethnic minorities are affected, not only in the UK, but in many other countries across Europe. The reasons for such exclusion are often more complex than they seem at first glance, but at the root is structural discrimination putting entire generations of people at  disadvantage in many areas of their lives. People living in such conditions cannot expect to lead healthy lives. Such groups more vulnerable to the social gradient of health inequalities struggle to improve their status and deploy their full social potential, a significant loss to them and society as a whole, which must be properly addressed.

The health social gradient means that the poorest people have the worst health. The poor health they experience as a result of deprivation, or harsh living and working conditions are a warning to all European countries and require urgent action. While there is emerging recognition of the need for holistic policy responses to tackle poor health caused by social exclusion, there are still questions on how these can be effectively applied. In fact, the 2020 Marmot Review demonstrated little improvements in health, and underlines the consequences of poor investment for reducing health inequalities. The alarming health trends highlighted by the latest Marmot Review is a strong message for all European countries: inaction on health inequalities can have vast human and financial costs which will move us away from the principles of fairness and equity, ultimately weakening our society.