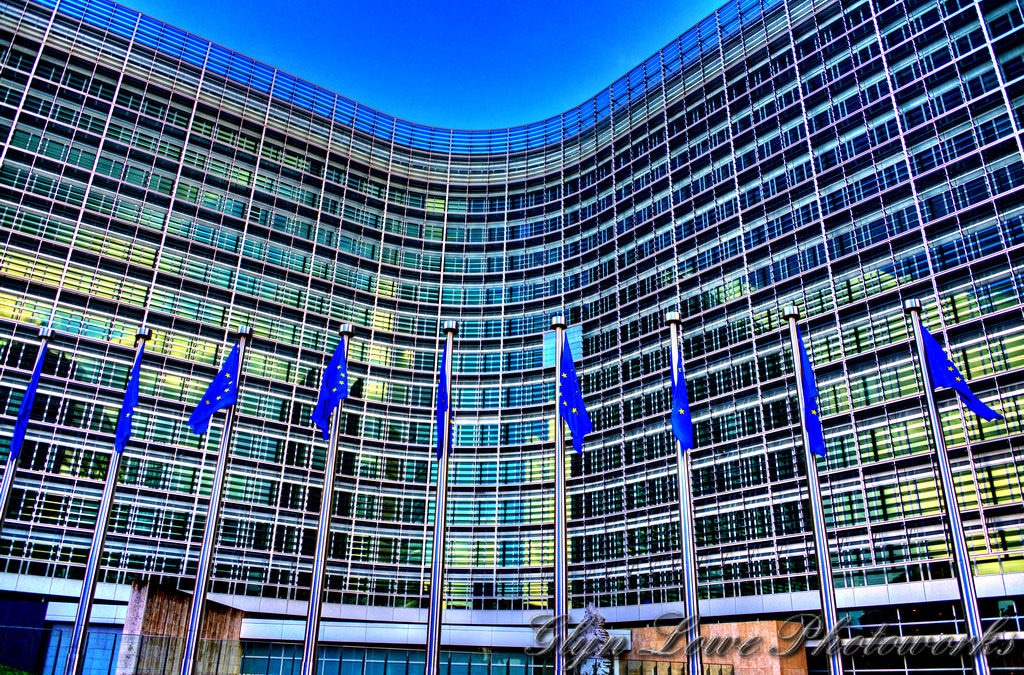 Following the presentation of the 26 Commissioner nominees on 10 September by Commission President-Elect Ursula von der Leyen, the  hearings in the European Parliament finally began last week.

Ms Kyriakides’ mission letter is challenging but specific. The President-Elect has asked her to focus on ensuring a supply of affordable medicines, the implementation of new legislation on medical devices, the creation of a European Health Data Space, the implementation of an action plan on antimicrobial resistance, better communication on vaccination, a farm to fork food strategy and the development of a cancer action plan.

As a former cancer patient and President of the breast cancer patients group Europa Donna, Ms Kyriakides is well placed to take up the health portfolio. In her hearing on 1 October she was pressed by MEPs on cancer and pesticides. Despite some dissatisfaction with her replies on the latter, the ENVI committee gave their endorsement the following day. Provided that MEPs approve the entire team of Commissioners-designate in the late October plenary, Stella Kyriakides will be the next Health Commissioner.

She faces a daunting task. Health has been largely side lined in the Juncker Commission. We hear many fine words but haven’t seen many fine actions. If Ms Kyriakides is serious about beating cancer, she has to take on the commercial determinants of bad health – alcohol, tobacco, foods high in fat, salt and sugar, soft drinks, air pollution and advertising. Rory Palmer MEP, asked her for a commitment to do this at her EP hearing: he didn’t really receive one. The next Commission should not be afraid to do what needs doing. It has the evidence base and the legal bases to act. What the Commission has lacked for five years is political will. The health community and Europe’s citizens expect to see that change on 1 November.