by Radost Zaharieva | May 3, 2021 | Health Inequalities, Pillar of Social Rights 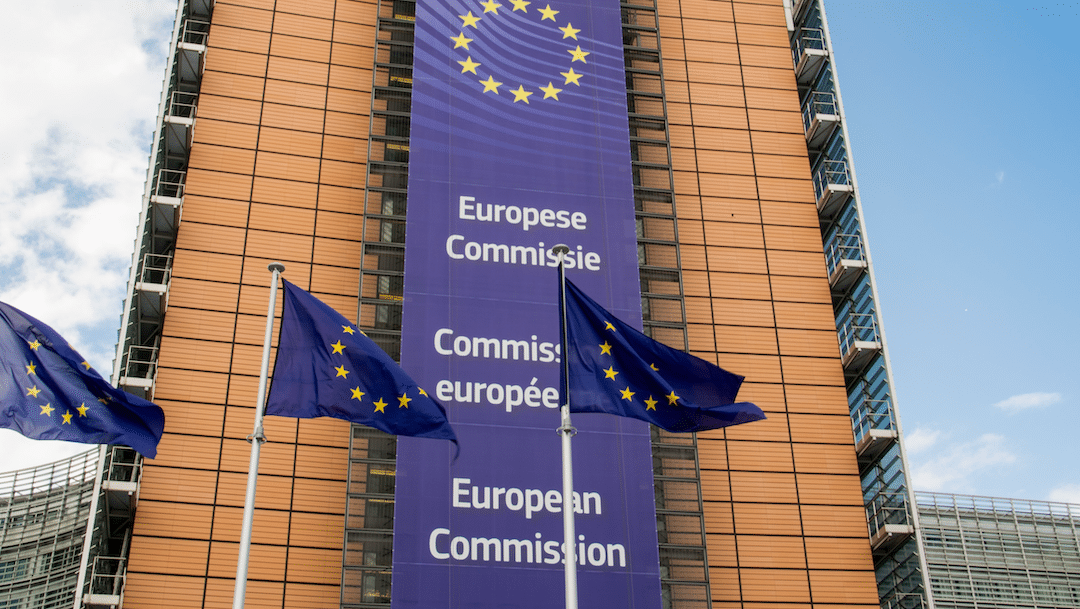 In March 2021 the European Commission presented the European Pillar of Social Rights Action Plan – a framework to update the “social rulebook” by 2030 with targets to significantly reform employment, skills, and social protection in the light of the EU’s social, digital and green agendas; the UN Sustainable Development Goals and the plans for a healthy recovery of societies and economies greatly impacted by COVID-19. They are major components of the “sustainable and inclusive growth model” that the Commission aims to advance as a core of Europe’s social market economy, to ensure social and economic durability across Europe.

Since the adoption of the European Pillar of Social Rights in 2017, there have been some efforts to improve social and economic rights through the coordination of economic policies across the EU (the European Semester and more precisely, country specific recommendations provided by the Commission). It comes at a critical time for Europe, as the COVID-19 pandemic revealed the gravity of existing inequalities between and within countries, hitting many sectors of the economy and the labour market hard and threatening its social and economic stability. While the recently adopted Action Plan shows significant political will which will boost the EPSR’s implementation, it still strongly depends on the level of policy commitment of EU national governments. There are also still many questions concerning the Plan’s inclusiveness, its capacity to mitigate the pandemic impact, and how well it will actually tackle the growing health and social divide.

Long before the pandemic, many population groups such as ethnic minorities, including Roma, people with disabilities, homeless persons, migrants, prisoners, sex workers, LGBTQI+ faced a higher risk of poverty and social exclusion. Higher unemployment rates and employment precariousness since March last year have led to lower health and social protection.  There are real fears the Plan will not reach these population groups and it will fail to tackle the increase in poverty rates and social exclusion.

Despite some specific targets on employment, training and poverty, there are many gaps on how to reach vulnerable groups, especially those who do not have equal access to socio-economic rights or those facing multiple barriers, including discrimination in employment, education and training. The new realities of the labour market, such as higher digitalisation, tend to raise further social inequalities by reducing access to employment – a major social determinant of health.

Therefore, it is vital that the European Commission sets up the right indicators to better assess the social and economic needs of different vulnerable groups to push EU national leaders towards reforms to tackle substantially the health and social inequalities between and within countries. The Commission has already developed the Social Scoreboard including a number of indicators in key areas of life, including health and announces its intentions to push this assessment further by developing new indicators to measure the gap in access to health services. Currently, the Social Scoreboard has a couple of indicators such as self-identified health needs, life expectancy, out-of-pocket payments in healthcare; however, they do not make it possible to measure the gaps based on strategic criteria such as ethnicity, gender, age, social and administrative status as well as assess the accessibility, availability and affordability of healthcare, especially for some specific groups such as ethnic minorities, migrants and refugees. Developing indicators which make it possible to collect disaggregated data is essential for properly assessing social and health inequalities and adequately address the needs of vulnerable population groups facing a greater risk of exclusion from the labour market.

Such data is critical for ensuring those who have been disproportionately affected by the crisis will be supported. Only then can the European Commission be sure that the implementation of the EPSR Action Plan will leave no one behind in Europe’s socio-economic recovery.