Will the legacy of today’s politicians be shorter, sicker lives? 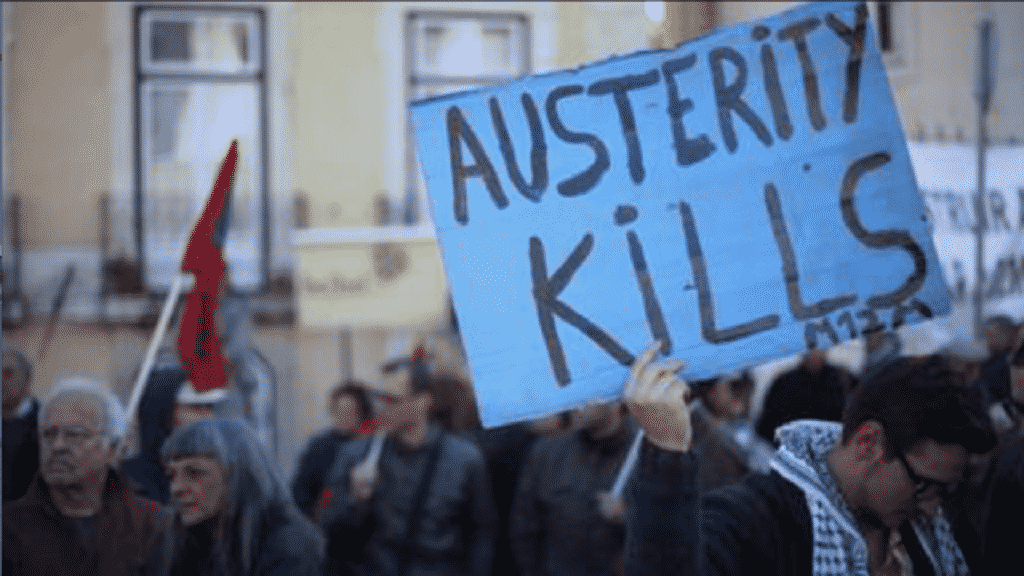 Sir Michael Marmot, a former UK government adviser, has made headlines again by pointing out that UK life expectancy rises have stalled since 2010.  He points the finger squarely at austerity measures and ‘miserly’ levels of health and social care spending, increasing what he termed the “health gap”.

The widening chasm between haves and have-notes since the financial crisis was already the theme of the OECD Forum last year. OECD Secretary-General Angel Gurria told Ministers, “We have reached a tipping point. Inequality can no longer be treated as an afterthought.”

No doubt he had in mind the work of the 2015 Nobel Prize winner in economics Sir Angus Deaton and Prof Anne Case who showed in an analysis of health and mortality data for the US CDC that death rates for middle-aged white Americans are rising, not falling.  As they put it, this “quiet epidemic has killed half a million middle-aged white Americans”. They found all-cause mortality to be rising in this group and in particular that alcohol (chronic liver disease, cirrhosis and poisonings) and prescription drugs, as well as self-harm and suicide were driving the trend. This particularly affected people with only high school education. People with least education reported most pain and worst general health, as well as most financial distress. Health outcomes, and deaths, are mirroring education and income inequality.

Is Europe following suit in mortality and morbidity? A comprehensive analysis still needs to be done, but in some countries (Germany, Netherlands, Poland) and for some population groups there is evidence that life expectancies are falling.  Public health’s leading thinkers, including Prof Martin McKee, have been sounding the alarm for several years that austerity is literally a killer. The time lag in population wide health statistics means we are only now beginning to understand the full extent of the damage.

The connection with today’s politics is clear: Many US commentators and pollsters are pointing out that the most at-risk demographic, middle-aged blue-collar white men, fearful for their family’s future having lost the job security of previous decades as trade unions and employee rights were undermined were the core vote for Trump. Those at the poor end of the health gap might well also have swung the polls for Brexit, for Law & Justice in Poland, carried Marine Le Pen to the Presidential run-off in France and swept brand new and unpredictable parties closer to power in Greece, Spain and Italy.

Today’s mainstream politicians must understand this for their own political survival – pleading ignorance of the health gap is no longer an option.  Failure to act will define their legacies.