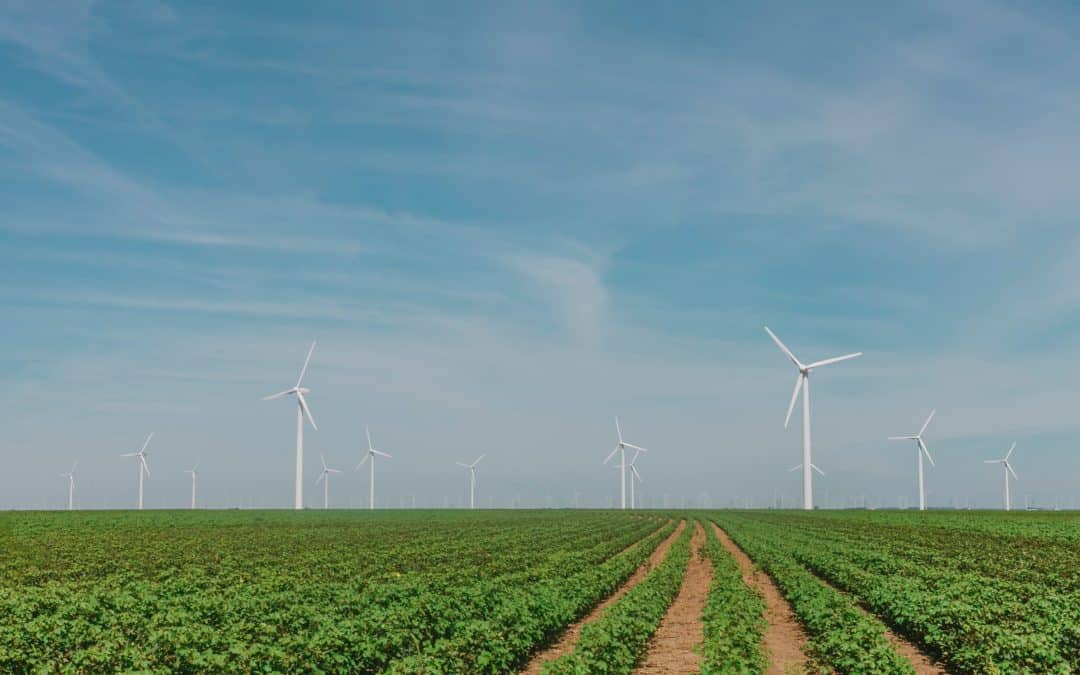 The European Public Health Alliance has joined calls for clear and effective policy proposals and legislation, putting zero pollution and health protection at the heart of the European Commission’s flagship European Green Deal, which will be announced tomorrow.

EPHA has co-signed a letter to the new President of the European Commission and her College of Commissioners, from the  Health and Environment Alliance, of which EPHA is also a member, requesting that the EU’s climate mitigation goal for 2030 is upped to at least 65% emissions reductions.  In order to protect our health now and in the future, the letter also calls for an ambitious zero air pollution strategy, aligning EU air standards with the World Health Organization recommendations as well as the latest science.

The letter follows the 2020 report from the European Environment Agency which highlights the need for better integration of environment and health policies to tackle the urgent environmental challenges which Europe faces.