A food policy worthy of the name: are healthy food and trade compatible? 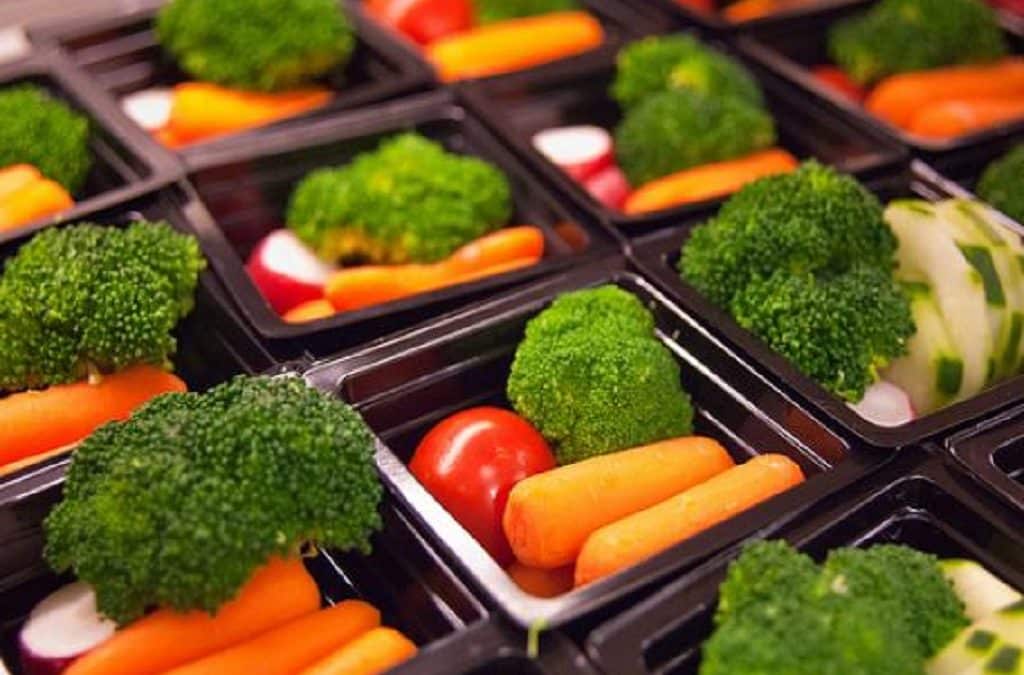 Diet is the foremost risk factor for non-communicable diseases (NCDs): the average European consumes too much sugar, too much saturated fat, and too much salt. The share of Europeans who are overweight or obese has steadily increased between 2010 and 2014 in all EU countries. As such, the multitude of overlapping initiatives and policies that govern Europe’s food – from agriculture policy, to marketing rules, and trade deals – have a considerable impact on health, and the increase in NCDs.

Current trade policy tends to encourage an export-led agriculture system, resulting in lower prices, but also promoting a yield maximisation approach which takes less account of the types, and nutritional quality of the food produced. The link between trade and NCDs goes deeper: a correlation between the rise in overweight and obesity and a country’s integration into globalised food supply chains has been observed. By altering the local availability, nutritional quality, and relative affordability of foods, these changes affect population diets and raise increasing concerns about the rise of obesity and NCDs.

Pricing: a thorny issue for health, farmers and consumers
Consumer food prices are at the heart of the debate. Market prices for many commodities do not cover most farmers’ costs, meaning they are often obliged to produce as much as possible, and look for export markets to make a living.

Likewise, consumer price is an issue for health, as liberalising trade deals tend to reduce the price of unhealthy foods, leading to increased consumption and worsening health.

Food prices are therefore both too low to provide for farmers’ livelihoods, and too low to account for the negative effects on the environment and health caused by their production, processing and distribution.

However, there is the small problem of public demand. Most Europeans expect the prices of food to remain low, or even continue falling relative to household budget – an argument often used to reject policy action to address food’s contribution to NCDs.  One of the most common arguments against taxes on sugar-sweetened drinks is that they would unfairly penalise the lowest socio-economic groups of society as price rises will affect them the most.  Conversely, the lowest-income groups are also the most sensitive to falling prices. When trade deals tend to reduce the price of foods, there is also a strong correlation between poverty and diet-related NCDs.

In order to ensure that diverse policy areas, including trade, do not threaten, or impede, efforts to reverse the epidemic of NCDs through preventative measures, there is a clear need for a holistic food policy to deal with the complexity of our economic and social systems, and to balance various areas as diverse as trade, health and fiscal policy. Such a food policy could, for example, develop ways to counteract the effect of more expensive food through social policies to give the poorest families more purchasing power while ensuring farmers’ receive a fair price for producing food to a high standard. A food policy worthy of the name, which could balance all these various priorities, and take a systemic approach to better health and nutrition, would go a long way to tackling Europe’s NCD crisis.

A longer version of this article appears on the TACD website