A new vision for health in Europe? 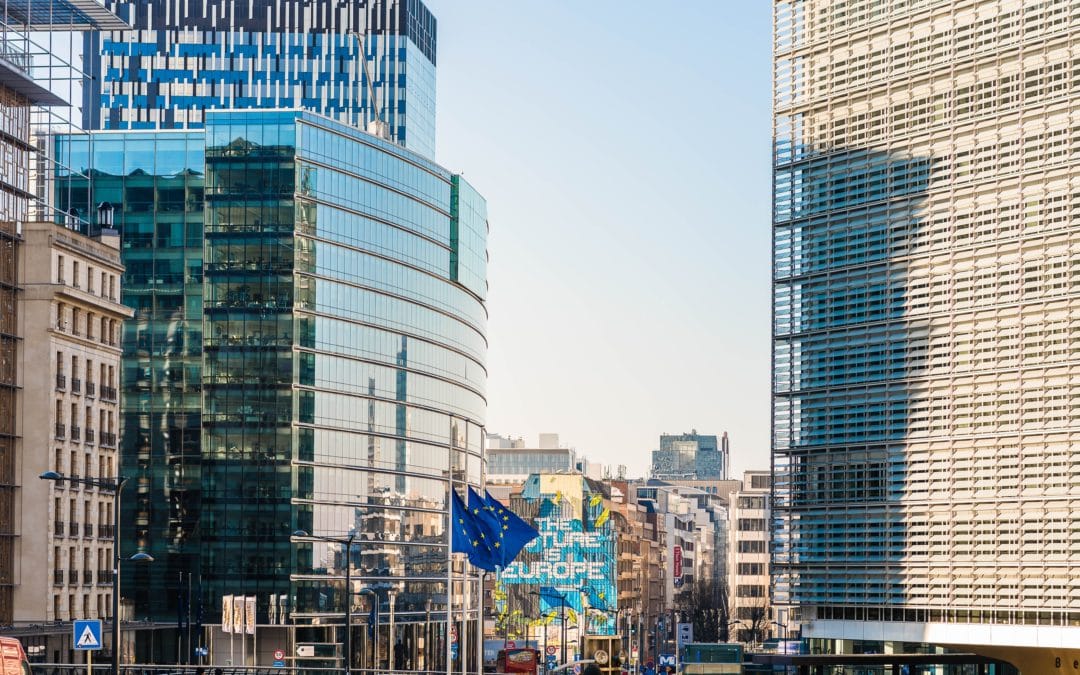 Set against the backdrop of ongoing efforts to tackle the COVID19 pandemic, public health occupied a prominent position in her speech, and laid out a number of initiatives designed to improve Europe’s resilience and capacity to tackle future pandemics.

The proposal for a European Health Union, the question of health competences, new responsibilities for the public health Executive Agencies, the creation of a new a new EU Biomedical Advanced Research and Development Agency (BARDA), following the US model were the main highlights for health and are explored in more detail in the briefing; as are the implications for health from the undertaking to raise the emission reduction target from 40 to at least 55% by 2030 to ensure that Europe will be able to meet its Green Deal ambitions, as well as the commitment to accelerating the digital transformation of society across the Union.

An otherwise health-focused speech omitted to discuss a more comprehensive consideration of the complex interactions that exist between trade, investment and public health – the concept of “healthy trade”; as well the need to tackle non-communicable diseases (NCDs) as the main barrier to good health, which was particularly surprising given President von der Leyen’s support for the flagship “Europe’s Beating Cancer Plan,”  announced in February this year. It was also surprising that she did not take the opportunity to mention the Commission’s single largest budget item, the Common Agricultural Policy, and how the Farm to Fork Strategy can be the EU’s guide towards sustainable food systems and the possibility for more Europeans to enjoy healthier diets.

However, the speech marked the end of the side-lining of health from the list of main policy priorities, and the discussion on health competences and a European Health Union will mean that public health policy in Europe will remain high on the EU’s political agenda in the months to come. Download the briefing to read EPHA’s full analysis.