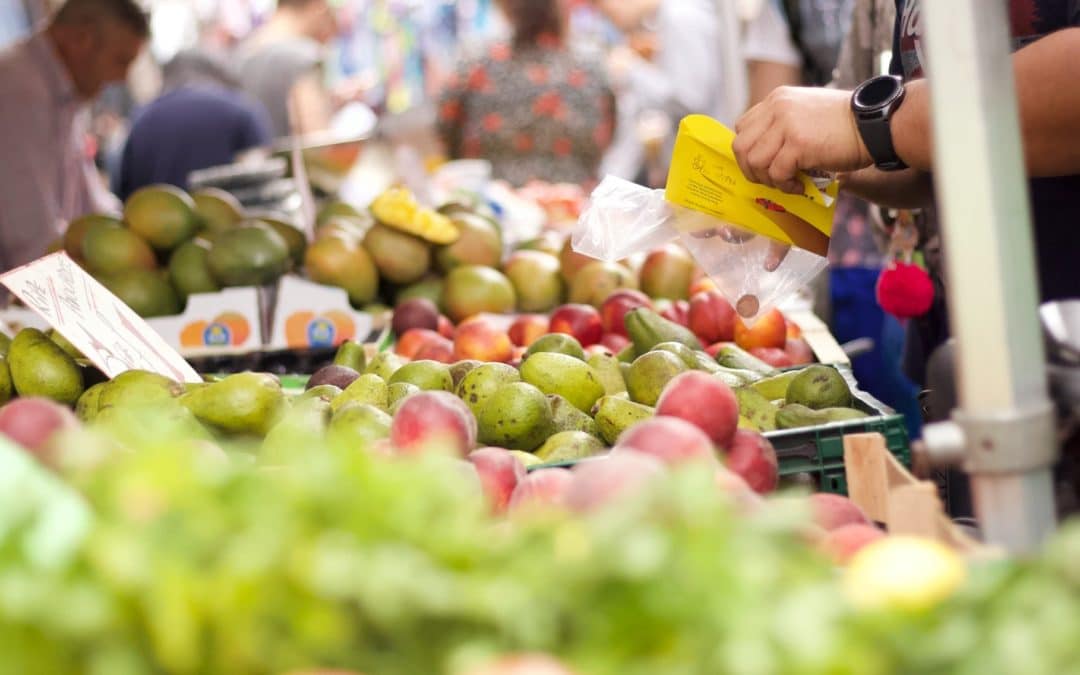 The European Public Health Alliance is seriously concerned at how little attention has been paid to health by the European Commission in the consultation on future EU trade policy.  The ‘A renewed trade policy for a stronger Europe‘ consultation document  hardly mentions health and lacks the basic coherence between international trade and public health. This approach contradicts the mandatory legal principle of Health in All Policies which requires having health considerations in all aspects of public policy, including EU trade policy (TFEU 168) and is particularly concerning given that it aims to learn lessons from the COVID19 crisis.

The review aims to “build a consensus around a fresh medium-term direction for EU trade policy, responding to a variety of new global challenges and taking into account the lessons learned from the coronavirus crisis.”  In its response, EPHA has called for the EU to move to a trade policy which serves people’s well-being, delivering overall societal benefits rather than focusing solely on improvements in GDP.  A trade policy which affects health and health equity and does not take account of the challenges we face, risks eroding support for international trade and more widely, increasing scepticism towards the European project, EPHA warns.

EPHA’s response highlights the many ways in which trade affects public health; such as the impacts on nutrition through increased consumption of unhealthy foods and beverages as a result of the removal of tariff and non-tariff barriers; or restrictions in access to medicines as a result of cross-border flows of trade and investment and provisions in trade agreements on intellectual property rights; or investor-to-state dispute settlements (ISDS) and regulatory cooperation, which can constrain governments and public bodies seeking to implement measures to protect and promote public health.

EPHA calls for a trade policy which takes account of the global challenges facing Europe, such as tackling antimicrobial resistance or access to affordable medicines. It also suggests the ways in which the European Commission could make its trade policy more health-friendly such as the increased use of health and sustainability impact assessments during the development of trade agreements, the adoption of a risk register to assess public health risks from a given trade deal; or the addition of a specific public health chapter such as the one developed by EPHA and the European Heart Network which contains measures to prevent non-communicable diseases.  EPHA also calls for a more open and transparent process, ensuring that public interest groups are informed and involved, and appropriately included in the negotiation process, such as is described in the briefing EPHA has produced for organisations wishing to get more involved in public debates about trade policy,

Download EPHA’s full response to the consultation to read EPHA’s recommendations on how the EU’s trade policy can become more coherent with public health.