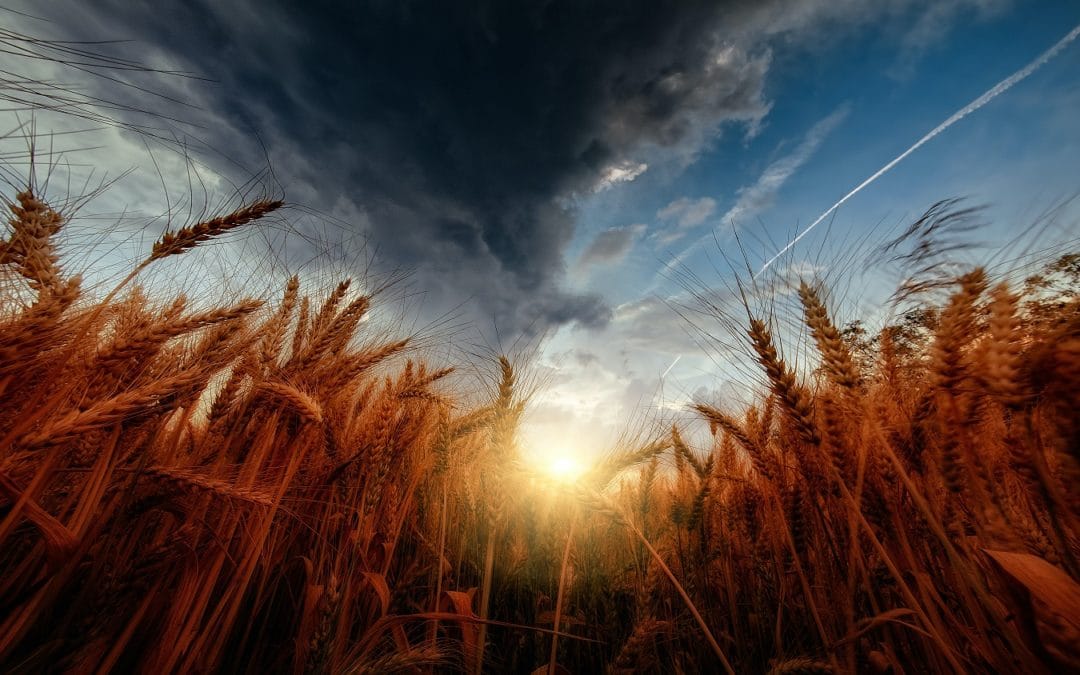 In two exceptionally lucid reports, EU scientific advisors overturn the ‘business as usual’ approach to European food policy. Published in April by the European Commission’s Scientific Advice Mechanism (SAM), these papers herald a silent revolution in how food systems are framed, and will have lasting effects on EU policy-making. [1][2]

Let’s have a closer look at some of these changing attitudes.

“The EU food system has achieved high levels of food security, food safety and a wide consumer choice, but is currently not sustainable with respect to the environmental, economic and social aspects.”[2] “(…) radical system-wide change is required, with ‘business as usual’ no longer a viable option.” [1]

The admission in EU institutional circles that the food system is unsustainable and needs deep transformation, is as valuable as it is rare. Even the European Green Deal, the most transformative EU policy document, hardly dares say it. Rather, it claims that the “transition to more sustainable food systems has started”, but that, essentially, a few environmental and health challenges remain. This is not what the SAM reports say, and indeed not what the overwhelming scientific evidence points at.

While giving due where Europe’s achievements are deserved, especially with reference to food availability (though not always access), safety and the breadth of choice, there is real urgency behind the call for transition. And framing matters. How food and food systems are framed “has implications for how policies are formulated and how pathways to a more just and sustainable food system are identified.”[1]

“Food must be viewed more as a common good rather than as a consumer good.” [2]

“For most people involved in the current food system, ‘food’ is considered predominantly ‘a tradeable good’, the value of which is determined by its market price.” When food is framed as a “commodity”, and citizens are seen as just consumers, then the practice of  “maximising food production – in particular calorie-rich food – while minimising costs” comes to dominate the system. In such a scenario “it is clear that feeding people healthily is just a subordinate goal. (…) A transformation to a sustainable food system therefore, requires a framing that puts sustainability at its centre.”[2]

While there is a vibrant literature about ‘food as a commons’, closely linked to a human rights approach to both food and health, seeing such recommendation in an EU document is close to revolutionary. For the EU, where the free movement of goods is sacrosanct and where national health policies are too often frowned upon as barriers to the internal market, this recommendation implies some deep soul-searching and a re-valuation of values and policy priorities.

3) From consumer choice to food environments

‘Food environments’ are the physical, economic, socio-cultural and policy surroundings that affect the availability, accessibility, affordability and attractiveness of foods. In other words: food environments shape what food we buy and eat. Approaching food policy through the lens of food environments promotes a comprehensive, evidence-informed and equitable approach to change that goes to the root of issues and puts people first. This unlike the ‘consumer choice’ model (promoted by industry, not consumers), which, while deeply flawed, has for decades dominated the food debate and stifled progress.

“In policy documents, individuals’ contributions to sustainable food systems are often referred to as a matter of consumer choice.” [1] “However, along with the fact that individual consumers have very poor influence on the food system, evidence shows that consumer choices are not typically made based only on the best available information.” For this reason, information, education and communication initiatives on their own are “insufficient to change behaviour.” [2]

Approaching food policy through the lens of food environments, accompanied by an appropriate mix of policy measures, is probably the single biggest opportunity for a sustainable food systems transition.

4. Regulatory and fiscal measures as the main drivers of change

“Evidence is clear that binding (‘coercive’) policy measures, such as regulation and fiscal measures, tend to be the most effective in achieving change towards food sustainability.” [2]

Crisp and clear. And immensely important to challenge the Commission’s general unwillingness to regulate on food, or to support national governments in doing so. As a rule, the Commission has been tiptoeing around the area of food and health, using self-regulation and other voluntary mechanisms, for instance to reduce the exposure of children to the marketing of unhealthy food, too often against all evidence. EU-level platforms based on voluntary industry commitments have persisted and overshadowed genuine policy initiatives, until civil society felt obliged to pull the plug.

With all doubts out of the way, vested interests promoting misinformation, for instance about the role of taxes, will now have less opportunity to manipulate policy debates. Now a real and constructive discussion can start about the right policy mix to drive a sustainable food system transition, which should be led by regulation and can be supported by relevant and verifiable voluntary actions.

Considering the buzz around this topic, it is good to be reminded that there is a broad scientific consensus about the need to transition to healthier, more plant-rich diets. Important is also the honest assessment presented of the role of food systems in driving climate change: food is responsible for 21-37% of greenhouse gas emissions. The explicit reference to “intensive livestock production” and its association with a variety of environmental and health issues, including air pollution and antimicrobial resistance, is more welcome than ever.[2] Unfortunately, despite overwhelming evidence, these points are not usually made as clearly by other parts of the Commission.

While transforming food systems towards healthy and sustainable diets entails many co-benefits, there are also some trade-offs. These cannot be glossed-over and need to be managed equitably and satisfactorily.

6. Commission in the lead, not the backseat

“The European Commission is well-positioned to take the lead and become the engine that drives change towards a sustainable food system in the EU and beyond.” [2]

And the cherry on the cake is that the Commission is urged to not just read these reports and marvel, but be a proactive agent of change. Three levels of activity are proposed: (1) to legislate and adopt binding acts in areas where competences allow it; (2) to use its financial instruments; and (3) to use its “convening, facilitating and brokering power” where competences are more limited.[2]

Despite the overall strong analytical underpinnings, the reports drop the ball when it comes to fully grasping the scope of public health policy. “Other food system dimensions, such as public health, remain largely within national governments’ spheres of influence.” [1] Given that the determinants of health extend way beyond healthcare, an isolated reading of the EU’s health competence does not fully reflect the scope of EU powers to act on public health. As explained briefly and authoritatively elsewhere, there are multiple legal bases that the EU can rely upon to achieve public health objectives, including the internal market, environment, agriculture, trade and social and consumer policy.

All in all, with these pieces of high-level advice, EU food policy can never be the same again. It remains to be seen if the much-anticipated Farm to Fork Strategy, which has vast potential, will provide fertile ground to put them into practice. That would be a real game-changer and bring the prospect of a sustainable Europe closer to us all.