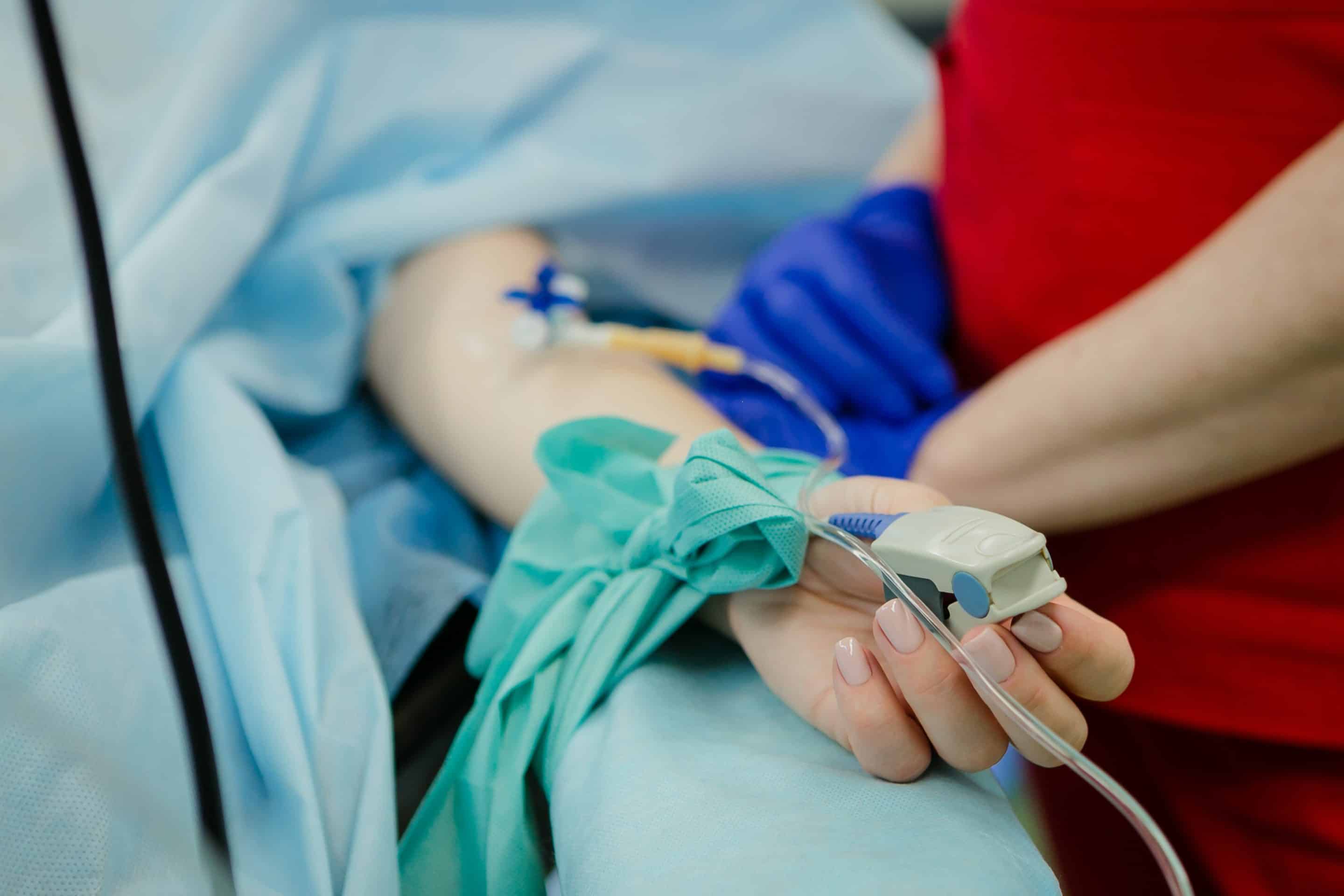 In April 2011, Mohammed, a software developer based in the United Kingdom and Egypt, developed acute myeloid leukaemia, and while receiving chemotherapy, developed an E.Coli infection. Thanks to a specific combination of high-dose antibiotics, doctors were able to bring his fever under control, but this very resistant bug remains in his system.

Every year, thousands of people like Mohammed are developing drug-resistant infections, which mean that standard medical treatments can become risky or even life-threatening. Recognising the rising risk to public health in 2017, the European Commission adopted a European One Health Action Plan against Antimicrobial Resistance (AMR).

However, while the Commission recognizes the seriousness of the AMR threat and considers it to be a health priority, its policy responses so far have been generally soft and lacking a sense of urgency. In the veterinary sector, legislation has been effective and target-setting in several countries like The Netherlands, has shown promising results. Nonetheless, unlike the recently adopted EU Veterinary Medicines and Medicated Feed Regulations which introduce new and improves measures to fight AMR, the Commission has not proposed any legislation in the human health sector, despite having a clear mandate to act on cross-border health threats. Moreover, there have been no proposals for EU headline measurable targets to reduce unnecessary antibiotic consumption and/or facilitate the monitoring of progress in reducing the use of antimicrobials and AMR in both humans and food-producing animals, following the harmonised outcome indicators suggested by ECDC, EFSA and EMA.

What urgent measures should we take now?

On European Antibiotic Awareness Day 2019, EPHA, together with other members of the pan-European AMR Stakeholder Network, released a new Roadmap for Action on AMR.  It identifies 5 key strategies to win the battle against AMR and sets a number of targets for the European Commission and EU national governments to step up their efforts and better integrate measures to tackle AMR from a human, animal and environmental health perspective. It is also a reaffirmation of the important role civil society plays in urging the EU and Member States to deliver on their commitments.

In the human health sector, measures must be taken at EU level to harmonise antibiotic prescription practices, limiting the sale and consumption of antibiotics across the EU. EU Funding which is not R&D focused and disease-specific should be allocated to AMR in order to assist Member States in the implementation of their ‘One Health’ strategies to tackle AMR at national and regional level. Nearly 5 years have passed since all EU countries committed, at the 2015 World Health Assembly, to develop National Action Plans on AMR by mid-2017.  Only half of these countries had fully adopted and implemented such plans by the end of 2018 and of them only a handful of countries have identified actions to tackle AMR from an environmental angle.

In the environmental sector, it remains worrying that Active Pharmaceutical Ingredients remain excluded from EU environmental legislation. There is an urgent need for stronger rules – revising the Good Manufacturing Practice (GMP) to better tackle manufacturing pollution; introducing concentration limits for pharmaceuticals in the environment; and requiring medicinal products for human and veterinary use approved before October 2005 to undergo a compulsory environment risk assessment (ERA) – as there is evidence that some are harmful to the environment but we do not know the extent.

Will measures, such as compelling pharmaceutical companies to ensure compliance with GMP rules and greater transparency across the supply chain, continue to receive opposition in the coming years and never make the cut, alongside other competing policy priorities?

Against the backdrop of a ‘zero pollution ambition’ that the new Commission seeks to achieve within the framework of a European Green deal, we hope that the environmental impact of pharmaceutical manufacturing and pollution will be addressed and that the current Strategic approach will be used as a basis for a comprehensive legislative framework with ambitious and binding measures to mitigate the impact of pharmaceuticals in the environment throughout their entire life cycle.

What does the future hold?

Tackling AMR and the full implementation of the EU One Health Action Plan against AMR, have been identified as key health priorities of the 2019 – 2024 European Commission. The EU working with international partners to advocate for a global agreement on the use of and access to antimicrobials has also been mentioned in the President of the Commission’s letter to Commissioner-designate for Health Stella Kyriakides. Is it time for a new Treaty? An intergovernmental agreement on AMR, similar to the approach taken in the Framework Convention on Tobacco Control (FCTC)? Potential future global governance mechanisms to tackle AMR have already been examined by the Interagency Group on AMR and it presented its final report to the UN Secretary General earlier this year.

The European Commission constantly reiterates its aims to make the EU a best practice region on AMR, but is it leading by example? There are wide differences across the EU in antibiotic use and rates of healthcare-associated infections and AMR. Action needs to be taken to ensure that the problem is equally addressed across the Union and technical and financial assistance is provided to those countries that are struggling the most to contain the threat.

Awareness-raising is important and so is evidence on the impact of AMR and its spread from “Farm to Fork”, which is quite well-established. However, most EU funding for AMR goes into funding more research. Knowledge gaps do exist but by putting the focus on research, the Commission fails to address other pressing issues, actual actions and the implementation of high standard-setting to curb the problem.

The forecasts related to the consequence of AMR to humans, animals and the environment are worrying. AMR continues to jeopardise the achievement of the Sustainable Development Goals (SDGs) and its impact is also far-reaching, with uncontrolled AMR potentially causing economic damage comparable to the repercussions of the 2008 global financial crisis as a result of increased health care expenditures, impact on food and feed production, trade and livelihoods; and increased poverty and inequalities.

AMR is multifaceted but its complex nature and different dimensions should not distract us from realizing that the increase in drug-resistant infections is already impacting the lives of thousands of people like Mohammed. Without specific actions to tackle its impact on human and animal health and the environment, efforts to combat this complex global health threat will remain merely a paper exercise. We must avoid this danger at all costs.

A roadmap for action on antimicrobial resistance (AMR)