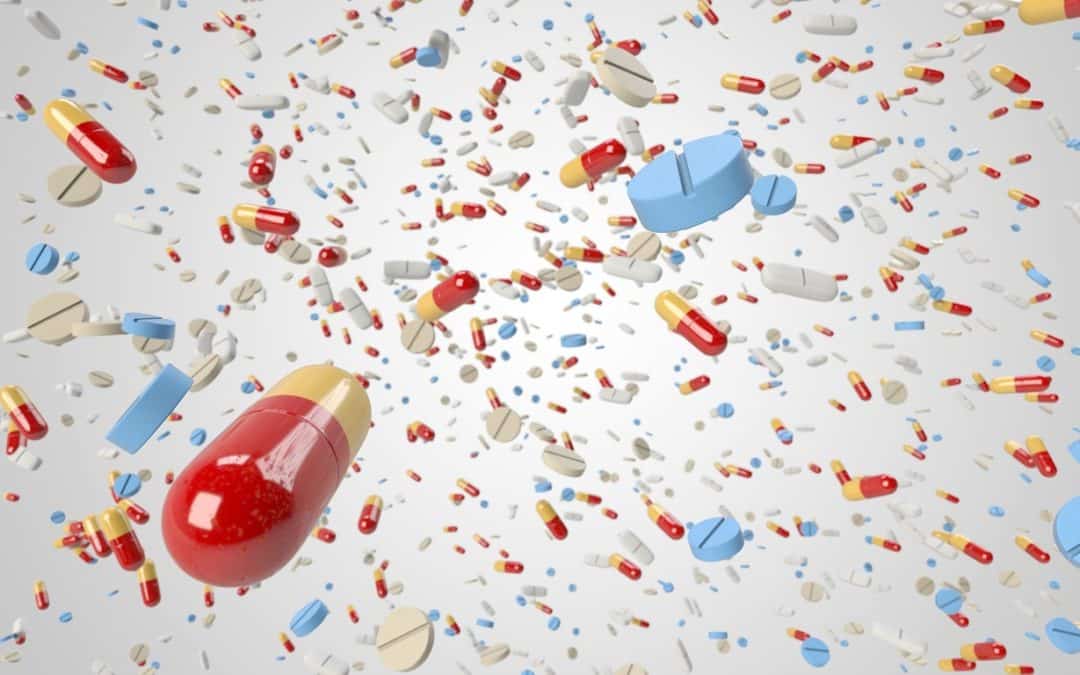 Last month a headline in the UK media, “World’s worst’ super-gonorrhoea man cured, took my attention.  I am used to seeing headlines about infections, infectious diseases, epidemics and their effects. However rarely, if ever, do we see a celebration of ‘cure’ from what up until now has been a treatable infection.  Unfortunately, this type of headline may not in the near future be that unusual, as untreatable infections emerge and we find ourselves celebrating success in small advances to find cures.

Antimicrobial resistance (AMR) is an inclusive term that captures microorganisms such as bacteria, virus and fungus.  Antibiotic resistance however, only focuses on bacteria.  Whilst ‘super-gonorrhoea’ may not seem of relevance to most EU citizens, many other bacteria that cause disease are steadily moving towards multiple or total (pan) resistance.

The EU is moving in the right direction, but progress is slow.  If the threat of AMR as a global health security threat is truly the greatest challenge facing mankind today then we need to do more – faster, leaner and better to prepare our health systems and citizens for the risk. So, what are the two biggest priorities?

The first priority is to raise awareness amongst our citizens.  AMR is a societal issue, despite the current focus on healthcare, and hospitals in particular.  The biggest asset Europe has in its defence is its people, yet awareness amongst the public remains generally low, and knowledge on how to help address the issue even lower.  Our first goal must be to bring our citizens with us – to do this we must understand what they know and use this data so our public can help.  Eurobarometer results are a starting point but need to expand at scale given 28,000 responses out of a population of over 500 million people.  Expanding each national contribution to Eurobarometer could be used to inform and monitor Member States’ AMR action plans as an outcome indicator monitoring trends and driving health policy and country actions over time. EPHA’s concerns over the difficulties in assessing the success of the current EU action plan on AMR are astute and can only be answered with better surveillance data from all Member States.

Secondly, national governments – supported by the European Commission – must do more to combat non-communicable diseases that burden healthcare systems.  The focus on treating ill-health must move to one of supporting (good) health in order to reduce the demand for antibiotics in the long term and reduce health system costs.  Public health, the larger, often quieter, relative of healthcare in many citizen’ eyes, needs greater investment and prominence.  Fragmented European and national funding streams for public health and healthcare together with non-aligned AMR policy compound our ability to ‘operationalise’ public health so its sits equally alongside health care not behind it.

Readjusting the balance of available data, health policy and emphasis on non-communicable diseases within public health must be addressed urgently.  National and European politicians must think and act holistically with language and actions reflecting a new approach that is fit to address the challenge of AMR.