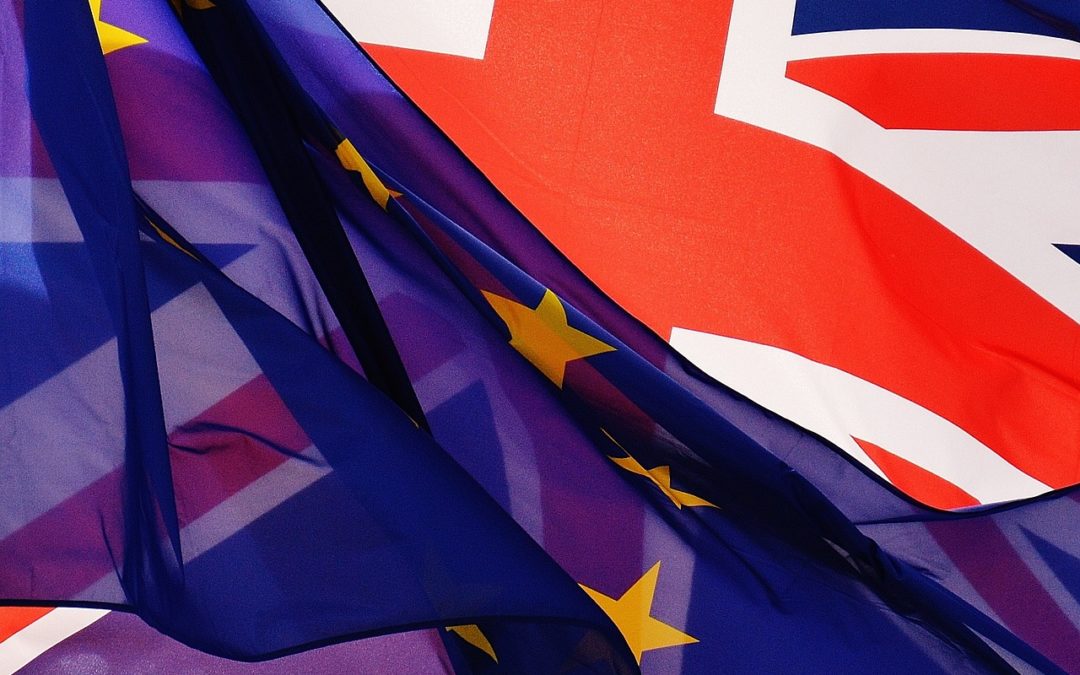 On 23 June 2016, UK voters narrowly decided that the UK should leave the European Union. This process will begin once the UK Government notifies its intention to leave under Article 50 of the Treaty on European Union, something which is widely expected to occur this month (March 2017).

Despite Theresa May and the UK Government laying out their vision for Brexit in a much-anticipated speech and White Paper, much uncertainty remains regarding the impacts of Brexit. In the face of mounting tensions on both sides of the Channel, much hay has been made of the potential costs of a Brexit for the EU27 and especially the UK if both fail to agree terms of divorce and a new trading arrangement to replace EU membership. But even an arrangement short of this ’hardest’ of Brexits, with the UK and the EU agreeing to the sort of trade and investment agreement touted by May and the White Paper, is said to have its economic pitfalls: it falls far short of the sort of customs and regulatory union implied by membership of the Internal Market and of the EU more broadly, with important consequences (amongst others) for British (financial) services providers and European manufacturers.

Much of the Brexit debate thus far has focused on these important, but relatively narrow economic and legal consequences of the UK exit from the Union. We would argue that Brexit also has a clear potential to affect peoples’ lives beyond ’jobs and growth’ in much the same way as other trade and investment negotiations. The impacts of unpicking decades of regulatory union for key areas such as the environment, social rights and public health are very significant. Turning to the latter, any new EU-UK arrangement (or the lack of one) –  as well as future UK and EU trade agreements – will have important consequences for such issues as the ability of healthcare service providers to operate in the UK and the EU; intellectual property rights protections for new drugs and treatments and the freedom of movement and mutual recognition of qualifications for medical personnel.

Accordingly, we feel that it is necessary to focus on the public health implications of trade and investment policies in a post-Brexit world, including not just in terms of a future UK-EU trading relationship but also UK and EU trade policy following UK departure. Given the current focus on the more narrow economic and legal consequences of Brexit for the UK and EU political order, there is a danger that public health considerations fall by the wayside. The aim of this event is to bring such issues back to forefront of public debate and deliberation.

The Potential Impacts of Brexit on Trade

Lecturer in Law, University of Manchester