Consolidating international & European action on AMR, can we make it happen? 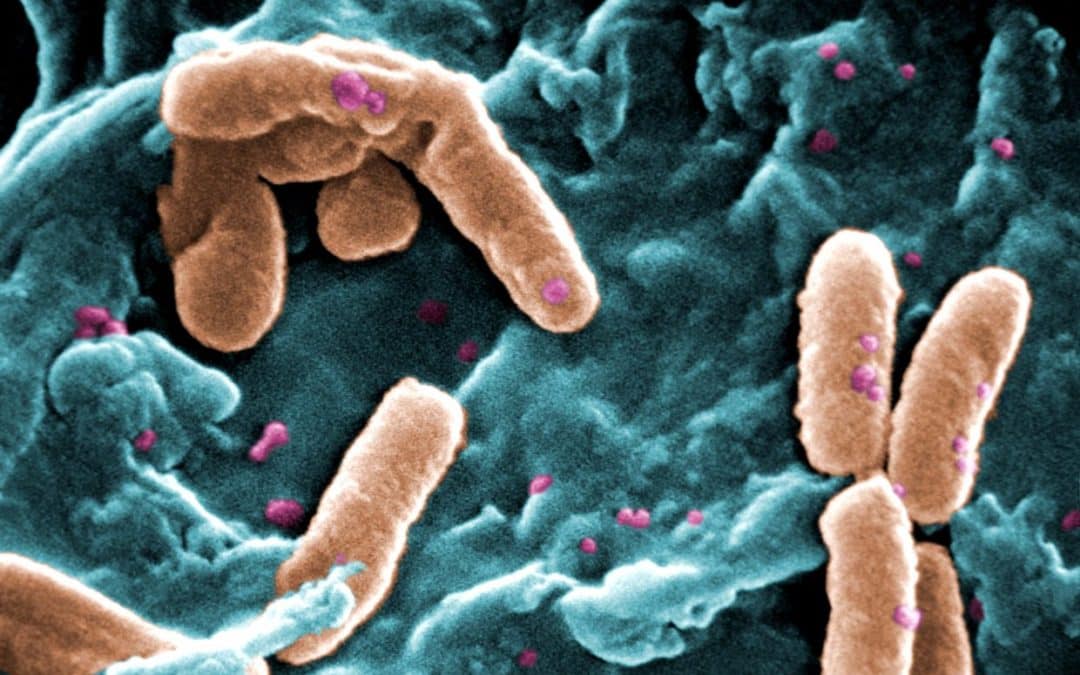 On 19-20 May 2017, the G20 Health Ministers met for the first time, confirming AMR as a major threat to public health and underlining the urgent need for transnational cooperation following the WHO Global Action Plan and the 2016 UN Political Declaration on AMR. The G20’s own Berlin Declaration, “Together Today for a Healthy Tomorrow” reaffirms the Health Ministers’ commitment to translate the 2030 Agenda for Sustainable Development into practice in the health and development sectors

The document includes three sections, on global health crises management, health systems strengthening, and AMR. The AMR part urges the UN and its partners to provide strong leadership, especially through the work of a new ad-hoc Inter-agency Coordination Group. Multi-sectoral National Action Plans (NAPs) shall be in place in WHO Member States by the end of 2018.  G20 members are encouraged “to support at least one other low-and middle-income country to build their AMR surveillance capacity”. Furthermore, the document stresses the need to collect and share internationally comparable data, but without mentioning evaluation as a tool for assessing NAPs.

In July 2017, a joint report by OECD, WHO, FAO and OIE will present evidence-based ways to prevent and mitigate resistances and to unlock mechanisms for R&D into new and existing antimicrobials “from a G20 value added perspective including the economic aspects”.

An expert meeting of public health and veterinary public health experts of the G20 will be hosted by Germany in autumn 2017. Without mentioning any specifics, at the last moment a reference to the Health Ministers’ environmental counterparts was added, “to address effectively the issue of antimicrobials in the environment.” Evidence accumulates about industrial pollution at Asian sites that supply the world market.

The declaration signals the deficiencies of the existing R&D model antimicrobials but it shies away from explicit references to de-linkage models, only mentioning “the reliance on high price/ volume combinations”. Governments appear to be reluctant taking the lead on revitalising R&D – an approach which has proven essential for past innovation -, simply opting for industry incentives.

Drug-resistant tuberculosis received recognition as a particularly urgent threat which could become untreatable if current trends regarding AMR and HCAI. The importance of vaccines, alternative therapies and rapid diagnostic tests is also mentioned.

Given its push for global action, the German government appears to be aware of lacking EU influence. However, G20 actions are voluntary, and therefore compliance remains a serious point of concern. In contrast, the EU has a strong role to play and can make use of various tools, including legislation, to change behaviours and create an ambitious vision for Europe and the world (see EPHA Position on the follow-up Action Plan).

In a similar vein, the Seventieth World Health Assembly held in Geneva discussed AMR from a global health perspective, with a particular focus on R&D. A side event co-organised by EPHA members Health Action International (HAI) and partners (ReAct, Médecins Sans Frontières, Drugs for Neglected Diseases initiative, Medicus Mundi International, South Centre) entitled “Responding to the Challenge of AMR: Perspectives of Civil Society, Intergovernmental Organizations, and Developing Countries” attracted the interest of many international participants, including the UK’s Chief Medical Officer, Dame Sally Davies. That there is a distinct danger that global action is hard to put into practice was however exemplified by India, which profiled itself as taking decisive action at the WHA, yet the industrial pollution aspect appears to be lost on them given the size and importance of the pharmaceutical industry in the country.

Key concerns about the governance and operationalisation of the global AMR framework are discussed in ReAct’s brief on AMR for the WHA, including providing financial and technical assistance for implementing national action plans, creating an evaluation system, ensuring transparency of the Inter-agency Group, and complementing the global development and stewardship framework.  Like our partners, EPHA hopes that new WHO Director-General Dr Tedros will deliver by driving the global AMR agenda so that countries around the world receive the support they need to advance.

Director of Operations and Membership