Council Conclusions on Antimicrobial Resistance: A first step in the right direction 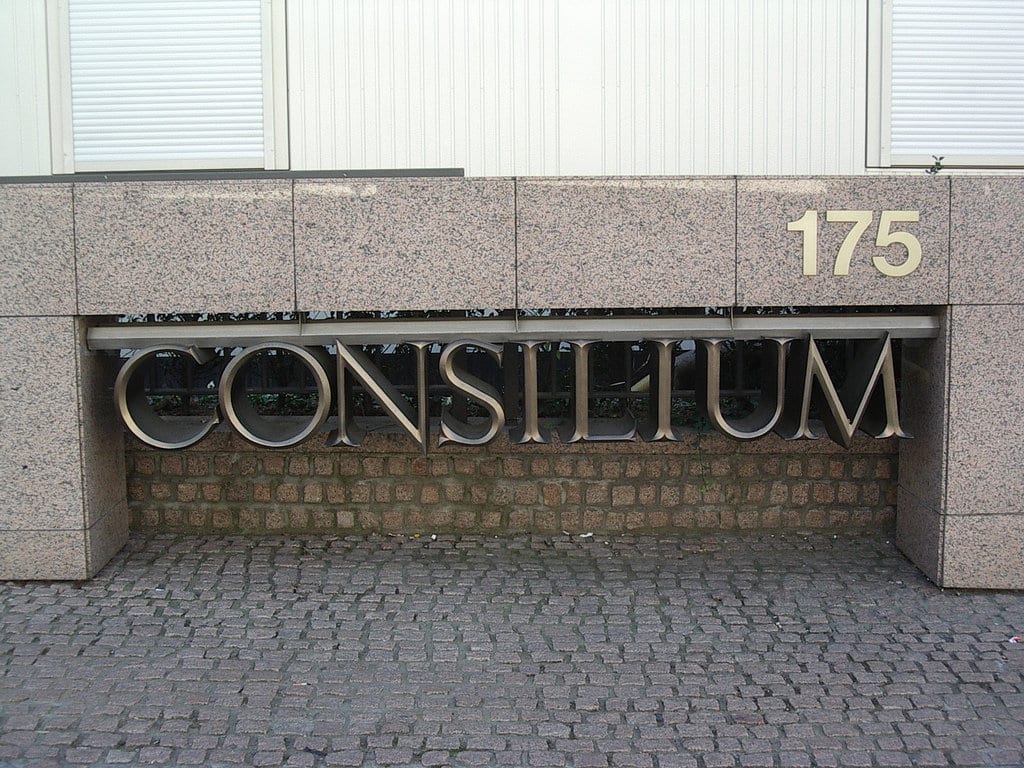 Adopted under the Danish Presidency on 22 June, the Council Conclusions on ‘’The impact of antimicrobial resistance in the human health sector and in the veterinary sector – a One Health perspective,’’ contain increased EU action to reduce the use of antibiotics and more cooperation between the human and veterinary sectors in the fight against AMR.

EPHA welcomes the One Health approach adopted by the Ministers and stresses that a more prudent approach to the use and making available of antibiotics is a fundamental last line of defence to meet the Antimicrobial Resistance (AMR) challenge and reap concrete public health benefits. In this context, see also the EPHA Briefing on Antimicrobial Resistance.

In particular, the Council Conclusions call upon the Member States to develop and implement national strategies or action plans for countering AMR, including guidelines on treating humans and animals more prudently with antimicrobial agents, as well as various other actions including:
– education and training of professionals on appropriate use;
– preventing illegal internet sales of antimicrobials;
– limiting the use of the Critically Important Antibiotics to cases where microbiological diagnosis and susceptibility testing has proven that their use is justified;
– limiting prophylactic use to cases with defined clinical needs;
– encouraging incentives for animal production and marketing systems that stimulate improvement of animal health; and
– ensuring effective surveillance systems and data collection of antimicrobials in animals

Amongst other points, the Conclusions also call on the Commission and the Member States to engage in more intersectoral cooperation and step up public awareness campaigns about the risks of AMR, and to reinforce and coordinate research and innovation efforts to combat AMR. Finally, they ask the Commission to implement the 12 actions contained in its Action Plan against AMR and ensure effective mechanisms, in close collaboration with the relevant EU agencies and international actors, to process the data obtained from Member States’ surveillance systems on AMR in humans, animals and food, and the use of antimicrobial agents.

In addition to the valid points contained in the Council Conclusions, EPHA would like to emphasise the following issues:
– A paradigm shift is required to prevent antibiotics becoming ineffective and obsolete.
– Health professionals play a vital role as gatekeepers and as providers of information on antimicrobials.
– Promotion of good agricultural practices and livestock husbandry is essential for avoiding infections and spreading AMR via air, water and soil.
– Certain food production systems (e.g., organic) can help stem the rise of AMR.

The Commission’s Health Security Initiative, outlined in December 2011, will be further discussed by the Cyprus Presidency, however Ministers already discussed the possibilities for joint procurement of vaccines and other medical solutions that can combat epidemics and other cross-border health threats (see also the EPHA position on health security in the EU).