Council of the EU supports NGOs in calling for alcohol policy 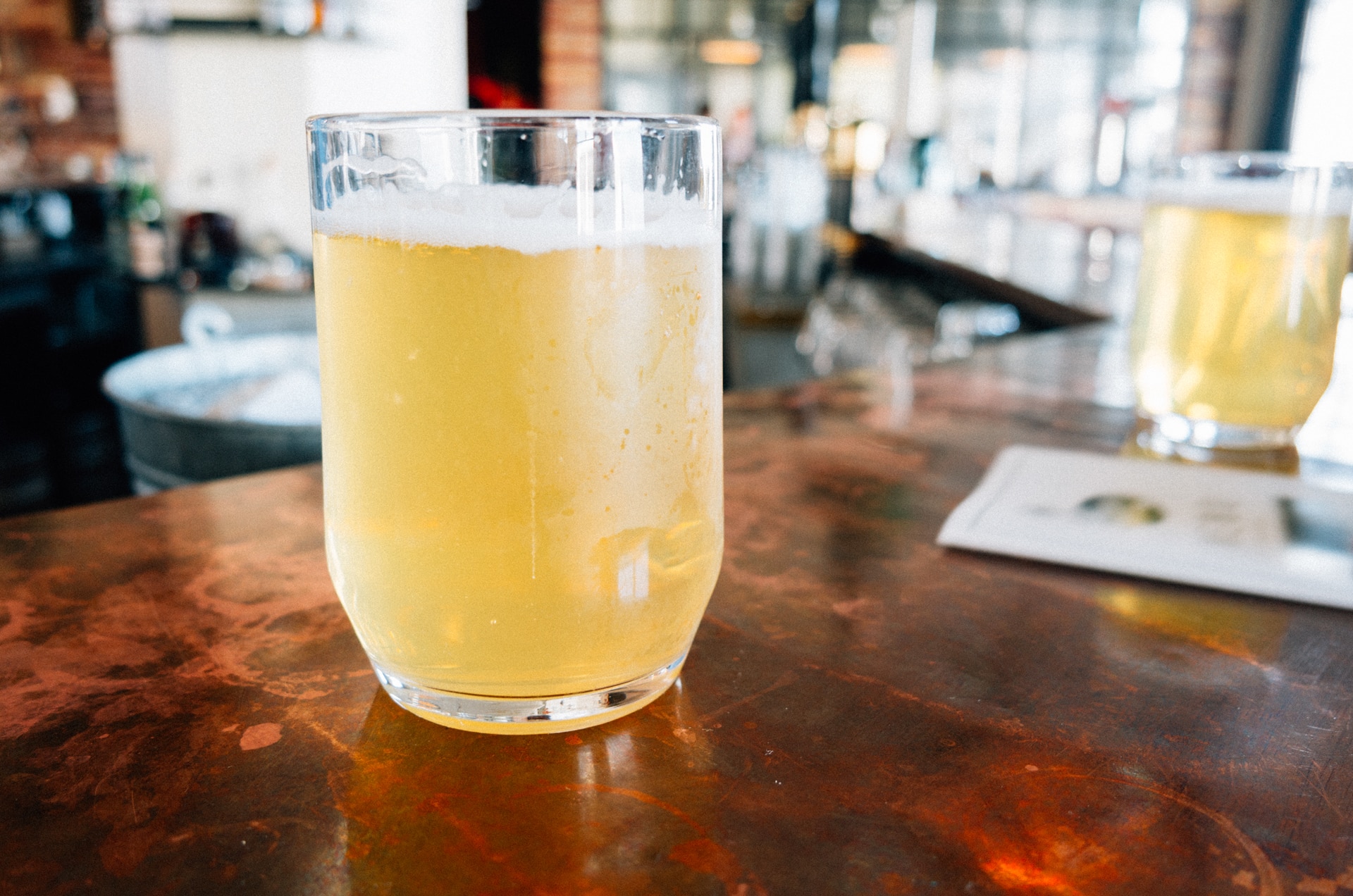 On 2 June, nearly all NGOs resigned from the European Alcohol and Health Forum as patience with the lack of effective action ran out. The resignation letter to the European Commission outlined different concerns, including the unwillingness to introduce a new alcohol policy and the forum’s lack of impact on public health. In the words of Nina Renshaw, EPHA Secretary General, the forum amounted to no more than a “free PR front” for the industry. Now the Council of the EU also demands action on alcohol.
During the recent European Health Council held on 19 June, ministers from 20 countries backed Slovenia in calling for “a new framework for the EU’s alcohol policy”. The demand for a policy instead of astrategy is potentially significant, as it is suggestive of concrete action. The Council also requested that the European Commission reports on the steps it now intends to take.

At the moment the Commission is alone in not clearly supporting a new European alcohol policy framework. The European Parliament called for a new Alcohol Strategy two months ago, the OECD in its recent report on Tackling harmful alcohol use recommends regulatory policy action and, judging by the media attention and received declarations of support after resigning from the forum, there appears to be a considerable societal base for action. [1] Criticism from some alcohol producers only seems to reconfirm this point. [2]

EPHA, together with its partners, is now actively pursuing new pathways of putting alcohol policy on the European agenda. This while the Alcohol (and Health?) Forum will now continue to convene in the almost exclusive presence of industry members.