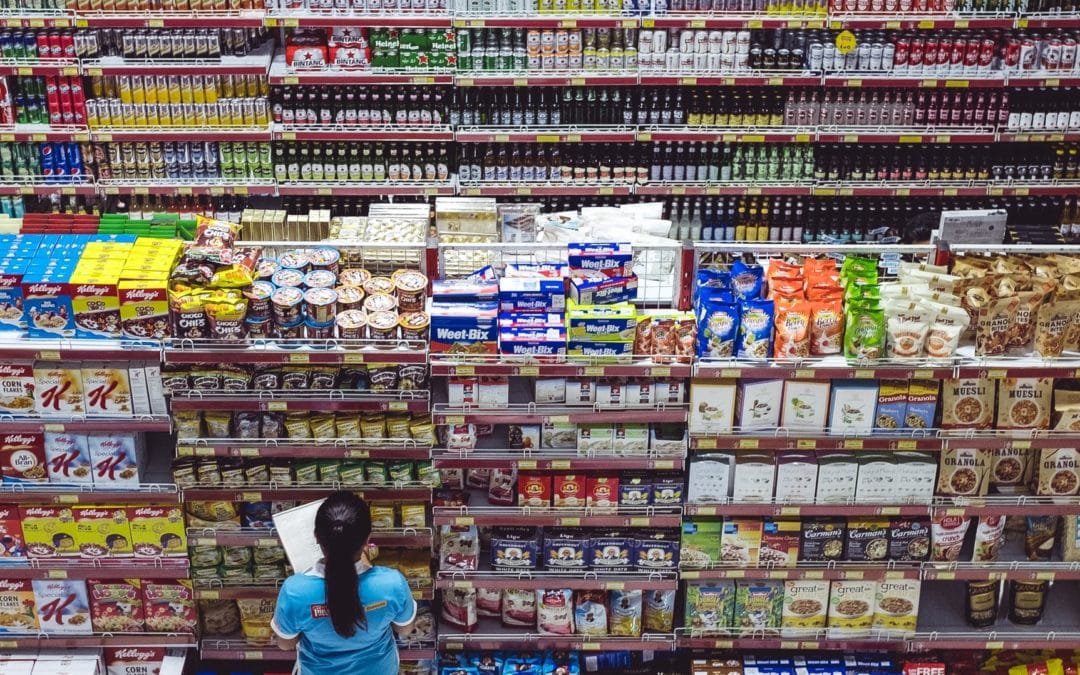 The coronavirus crisis has thrown the link between trade, investment and health into sharp relief. The world has experienced an unprecedented global pandemic that has caused a significant slump in trade and cross-border capital flows. The debate around trade and investment policy seems to be polarising around two positions.(2) Neither sufficiently considers the more complex relationship between trade, investment and public health.

On one hand, the pandemic has led to a more ‘securitised’ discourse on the relationship between health and trade.(3) This is arguably epitomised by the turn to export restrictions early in the pandemic and a view that supply chains for medical goods should become more ‘resilient’ by being onshored. In the words of Trump trade adviser Peter Navarro, ‘one of the things that this crisis has taught us […] is that we are dangerously over-dependent on a global supply chain for our medicines, like penicillin; our medical supplies, like masks; and our medical equipment, like ventilators’.(4)

Closer to home, the guidance issued by the European Commission in March 2020 relating to the EU’s new investment screening regulation mentions the ‘risk of attempts to acquire healthcare capacities […] via foreign direct investment’.(5)

In response to such securitised arguments, liberals have re-emphasised the merits of an open trading system. Early on, a lot of attention was paid to the issue of newly imposed export restrictions on medical supplies – as well as existing restrictions on the import of health-relevant goods. To leading trade economist Simon Evenett this amounted to a policy of ‘sicken thy neighbour’ which ‘threatens the lives of people at home and abroad, including those of front‐line health professionals’.(6)

The discussion amongst liberal voices has also focused on the longer-term question of how to organise supply chains – including of medical goods. Some have argued that it is difficult to re-organise such supply chains more efficiently.(7) Others have emphasised that supply chains can be rendered more diversified by promoting trade liberalisation.(8) Finally, there are those stressing that we should be making a distinction between, to quote Labour Shadow Trade Minister Bill Esterton, ‘just in time’ and ‘just in case’ production.(9) For essential goods there could be more localisation of production – while more fragmented supply chains elsewhere have their benefits. This has allowed liberal voices to repurpose the notoriously malleable term of ‘resilience’ by focusing on ways that supply chains can be rejigged without challenging the premise of globalised production networks.(10)

What is missing in such binary trade policy debates is a more comprehensive consideration of the complex interactions that exist between trade, investment and public health. This needs to go beyond focusing on whether countries are open to cross-border flows of goods, services and capital, where medical supplies should be manufactured or who owns an asset.

Health policy advocates have an important role in reminding trade and investment policymakers of the links between trade policy and the indirect determinants of health. For example, increased trade and investment flows can have negative impacts on nutrition by increasing the consumption of unhealthy foods and beverages.(12)

There is also evidence that clauses in trade and investment agreements can undermine public health policy. A lot has been written on how intellectual property rights protections can restrict access to medicines.(13) But there are also other provisions of note. Investor-to-state dispute settlement (ISDS) mechanisms allow foreign investors to sue governments for policy measures seen to infringe on their broadly defined ‘rights’. Regulatory cooperation and coherence provisions are intended to encourage states to align their regulations and subject their regulatory processes to pro-competitive disciplines. Both types of clauses can restrict the ability of governments and public bodies to implement measures to protect and promote public health.(14)

The provisions described above continue to feature on the EU’s trade policy agenda. This is despite being at a time where more, rather than less, policy flexibility is called for to deal with the unprecedented challenges posed by the coronavirus – not least for public health.

Any opinions expressed in this article are exclusively those of the author.

(2) The two positions presented in this article broadly correspond to the ‘neoliberalism’ and ‘securitization’ paradigms spelled out in: Orbie, J. and De Ville, F. (2020), ‘Impact of the corona crisis on EU trade policy: Our five cents to the debate’, Centre for EU Studies, Ghent University, 20 April. Available from: https://biblio.ugent.be/publication/8659276/file/8659822.pdf

(5) European Commission (2020), ‘Guidance to the Member States concerning foreign direct investment and free movement of capital from third countries, and the protection of Europe’s strategic assets, ahead of the application of Regulation (EU) 2019/452 (FDI Screening Regulation)’, C(2020) 1981 final, 25 March, p. 1. Available from: https://trade.ec.europa.eu/doclib/docs/2020/march/tradoc_158676.pdf.

(9) Esterton, B. (2020), ‘Why we must lift the no-deal Brexit ban on exporting medicines’, New Statesman, 12 May. Available from: https://www.newstatesman.com/politics/health/2020/05/coronavirus-trade-medicine-export-ban-brexit.