Does health matter in the European Parliament elections? 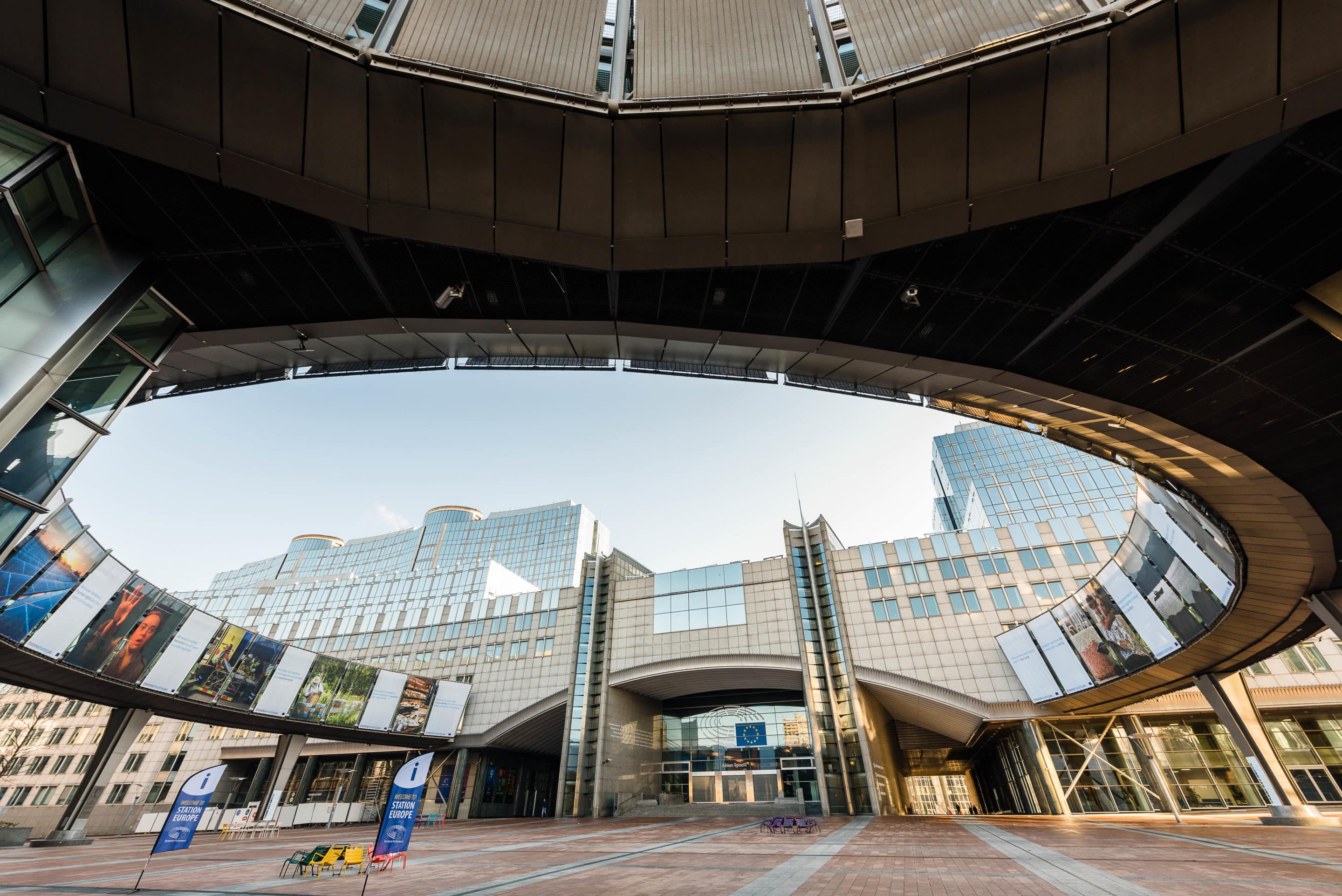 The upcoming European Parliament elections will perhaps be the most scrutinised ever, as a bellwether for the wellbeing of the European project. With health considered to be one of the issues resonating most with Europeans (in a recent Eurobarometer survey, 70% of European citizens wanted more action on health) it can be argued that strong leadership on health from the European institutions will bring the EU closer to them, and can help to restore their trust in them.

When you search for health on the “What Europe does for me” website there are a myriad of ways the EU touches people’s lives.  So, what are the main European political groups actually saying about health? EPHA has carried out an initial analysis of the manifestos or publications setting out the groups’ positions for the elections in May which have been published to date, and this is summarized below:

Although no specific manifesto for the current European Parliament elections appears on the website of the European People’s Party, their manifesto agreed at the party’s statutory congress in October 2012 states that health and well-being is essential to people’s happiness and for opportunities for participation in society. Health should always remain central to their policies… The EPP also focuses on the use of green energy and renewable energy sources to clean up Europe’s air.  In addition, the EPP’s  leading candidate to become the next European Commission President (or Spitzenkandidate), Manfred Weber has referred specifically to cancer: “The fight against cancer is close to my heart. 40% of Europeans will face the risk of cancer during their life. Imagine, dear Friends, we would combine all our money, all our research capacity and all our databases inside the European Union we would create the Masterplan to fight against cancer”

The Socialist and Democrat group set out their vision for Europe during the next term 2019-2024 in the Report of the Independent Commission for Sustainable Equality. Health does not have its own policy discussion, but is mentioned throughout the report as one of the concerns affected by today’s political, economic, social and environmental realities. The report highlights the need to tackle air pollution, poverty, inequality, and bad working conditions to improve people’s health, calling for a social protection floor guaranteeing every European citizen universal access to healthcare. The report also calls for a proper food and nutrition policy which safeguards human health.

The European Conservatives and Reformists’ vision for Europe  mentions health in the context of the need to tackle poor air quality which contributes to premature death, sickness absences from work and  significant healthcare costs and recognises the need to work across borders to tackle this urgent public health issue. The Alliance of Liberals and Democrats for Europe, on the other hand mentions health only in the context of safeguarding sexual and reproductive health and rights.

The Greens’ manifesto, aside from promising to protect citizens’ health by fighting air and water pollution and stopping plastic waste, thus creating a healthier living environment, has a specific, albeit short, section on health unlike some of the other political groups. It calls on the EU to drive Member States to achieve universal health coverage, reduce health inequalities and ensure access to medicines, as well as focusing on preventing both physical and mental health problems.

The other new political movement, Diem25 does not mention health in its manifesto, while the Pirate Party calls for the establishment and funding of alternative methods to incentivise pharmaceutical information and patent reform.  The GUE/NLD manifesto was not published on its website at time of writing.

Based on this analysis, despite health being high on the minds of Europeans, it would seem this message has not yet been taken up to a great extent by the main political groups standing in the European Parliament elections, although many of them do respond to some current public health concerns, such as air pollution, and make the wider link between healthy environments and healthy Europeans. However, the wider concerns which EPHA, as part of the EU4Health campaign and the coalition All Policies for a Healthy Europe, are raising, for the most part have not really yet been addressed in the party manifestos. We will know in May how European voters will respond.

Some EPHA members have also issued their own health-focused manifestos making a number of recommendations to MEP candidates standing in the elections, which can be downloaded below:

Manifesto – CAM for a healthier Europe

Achieving better patient outcomes with the help of hospital pharmacists

Download the manifesto from the European Medical Students Association

10 proposals for a more sober EU