Electric vehicles and air pollution: the claims and the facts 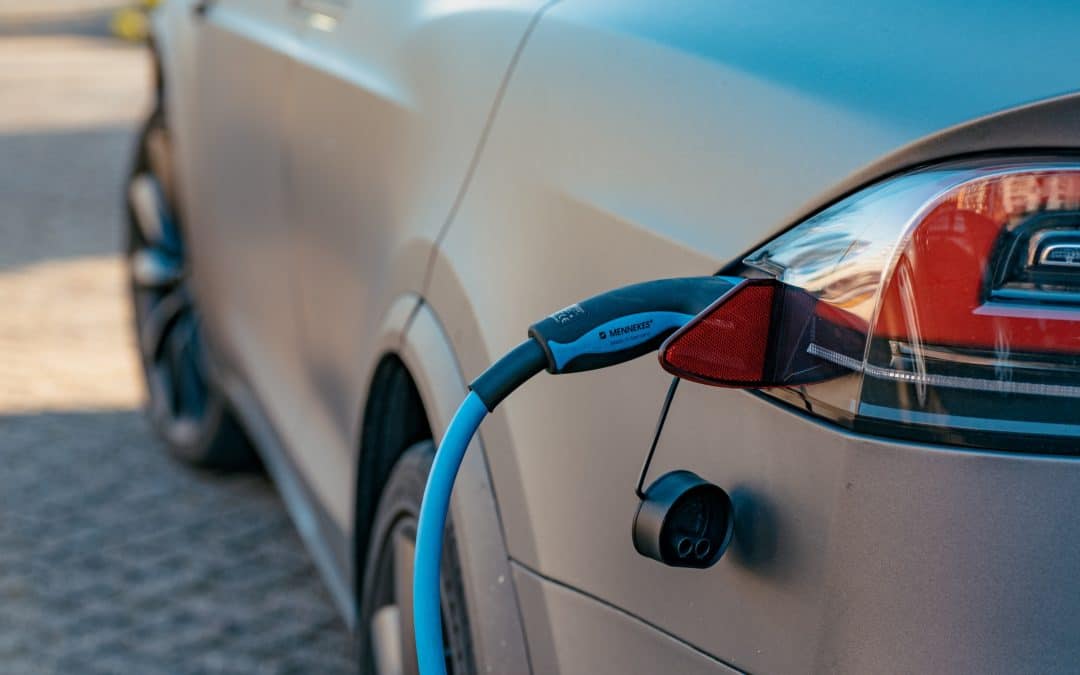 Toxic emissions from tailpipes of diesel and petrol cars have caused tens of thousands of premature deaths each year. The health impacts of diesel emissions in the EU is well-known, especially after Dieselgate. The health impact of electric vehicles (EV) and its non-tailpipe emissions (brake, tyre and suspension) is a matter of some debate, following recent negative media coverage, e.g. in the United Kingdom and in France. Are we on the verge of an EVgate? It is actually the exact opposite, according to an article published on the T&E website.

On brake pollution, conventional internal combustion engine (ICE) cars mainly use disc brakes to slow the car down, which emits particle pollution. In contrast, EVs use “regenerative braking” as it restores braking energy back to the car’s battery to power the car. This process reduces the need to use the brakes and therefore reduces particle emissions.

On tyre pollution, EVs have heavier weight compared to ICE cars and, according to some reports, this extra weight increases wear and thus particle pollution. Yet, EVs are mostly fitted with special tyres designed to cope with the heavier weight of batteries to ensure that they do not wear out too quickly. More studies are needed to measure particle emissions from tyres, especially from EVs, but all road vehicles, including heavy SUVs, are to blame for tyre pollution.

According to a recent study by the Organisation for Economic Co-operation and Development (OECD), these secondary particles can contribute up to 29% of the total PM emissions of a car. Most importantly, the OECD study found that when all particle sources associated with cars are counted, including secondary particles, EV cars contribute less PM2.5 and PM10 than diesel or petrol cars.

Switching from an ICE to an EV car eliminates all toxic tailpipe pollution, e.g. NOx, HC and carbon monoxide (CO). A harmful pollutant, nitrogen dioxide (NO2), is responsible for over 50,000 premature deaths per year in Europe. It causes respiratory and cardiovascular disease and can be a death sentence for those suffering from asthma.

ICE cars also emit other pollutants, less known but toxic and cancer causing chemicals including benzene (C6H6) and polycyclic aromatic hydrocarbons (PAH). Car makers themselves acknowledge that it is not possible to eliminate harmful emissions from the engines of fossil fuel vehicles. The only option is to switch from engines to electric motors, i.e. EVs. The sooner this happens, the sooner the air quality benefits will be felt across Europe.

4.Emissions from brakes and tyres must be regulated

Expected improvements to air quality due to switching to EVs do not mean that non-exhaust pollution should be ignored. Particle pollution from brakes and tyres should be reduced from all vehicles as quickly as possible.

A method for accurately measuring brake wear emissions is under development by the United Nations Particle Measurement Programme. Technologies for reducing brake wear emissions are already available. The EU funded LOWBRASYS and REBRAKE projects succeeded in reducing particle mass emissions from brakes by over 50%. A French company Tallano has developed a ‘vacuum’ brake pad which is advertised to remove 85% of braking PM. This system can also be retrofitted and used by public transport such as buses or trams.

The upcoming EU pollutant emission standard currently in preparation (called “Euro 7”), should set a brake particle limit for all vehicles regardless of their powertrain. This will drive innovation and adoption of low emission brake technologies, reducing their contribution to air pollution for all vehicles.

For tyre wear particles, the latest EU tyre labelling regulation (2020/740) requires the European Commission to develop a method for measuring tyre-wear emissions and subsequently to assess the feasibility of adding abrasion and mileage information to tyre labels. Health and environmental NGOs now recommend that the Commission bans the sale of the most polluting and least durable tyres from the EU market, since these have a disproportionately negative effect on air quality. It will beyond doubt improve air quality across Europe.

In conclusion, EVs do not produce more pollution than fossil fuelled cars. On the contrary, they eliminate emissions from engine exhaust and significantly reduce emissions from brakes. The evidence on tyres is more mixed. However, claims that EVs create more particle pollution due to tyres are misleading as they ignore their overall air quality benefits. Particle emissions should not be used as an excuse to slow down the transition to zero emission mobility. Instead, regulations should address pollution from brakes and tyres to ensure that emissions from these sources are reduced for all road vehicles.