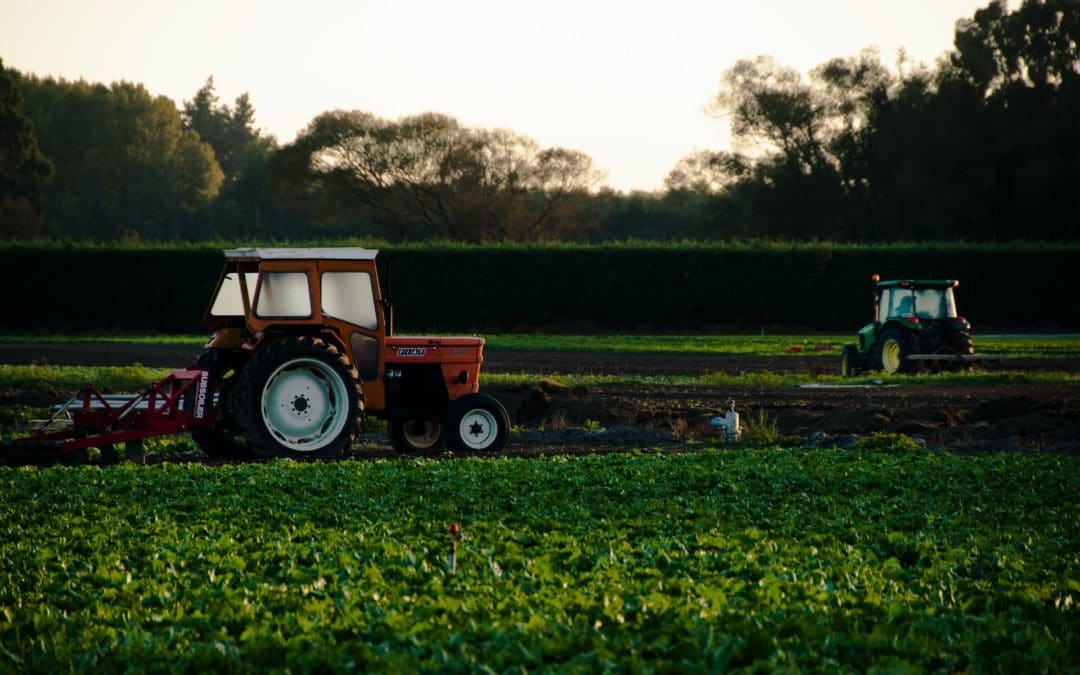 198 European and national health and environment NGOs, Members of the European Parliament, academics, business leaders and trade associations, led by the former European Commissioner for the Environment, Janez Potočnik (now Chair of the RISE Foundation and the Forum for the Future of Agriculture) have come together to call for a green recovery for agriculture.

COVID19 has highlighted the lack of resilience and preparedness of our societies to deal with such a crisis, underlining the dysfunctional relationship we have with our planet. Given the interconnection between health, climate and biodiversity, the statement calls for support to building ecological resilience, and for the future Common Agricultural Policy to be geared around implementing the principles of the European Union’s Green Deal and their associated strategies, such as those on Farm 2 Fork and Biodiversity in order to help farmers’ transition to a long-term more environmentally-sustainable model. Public spending, both on the Next Generation EU but also the revamped long term EU budget, must be pivoted to build ecological resilience.

EPHA view on Farm to Fork: Start of a serious debate on the future of food systems