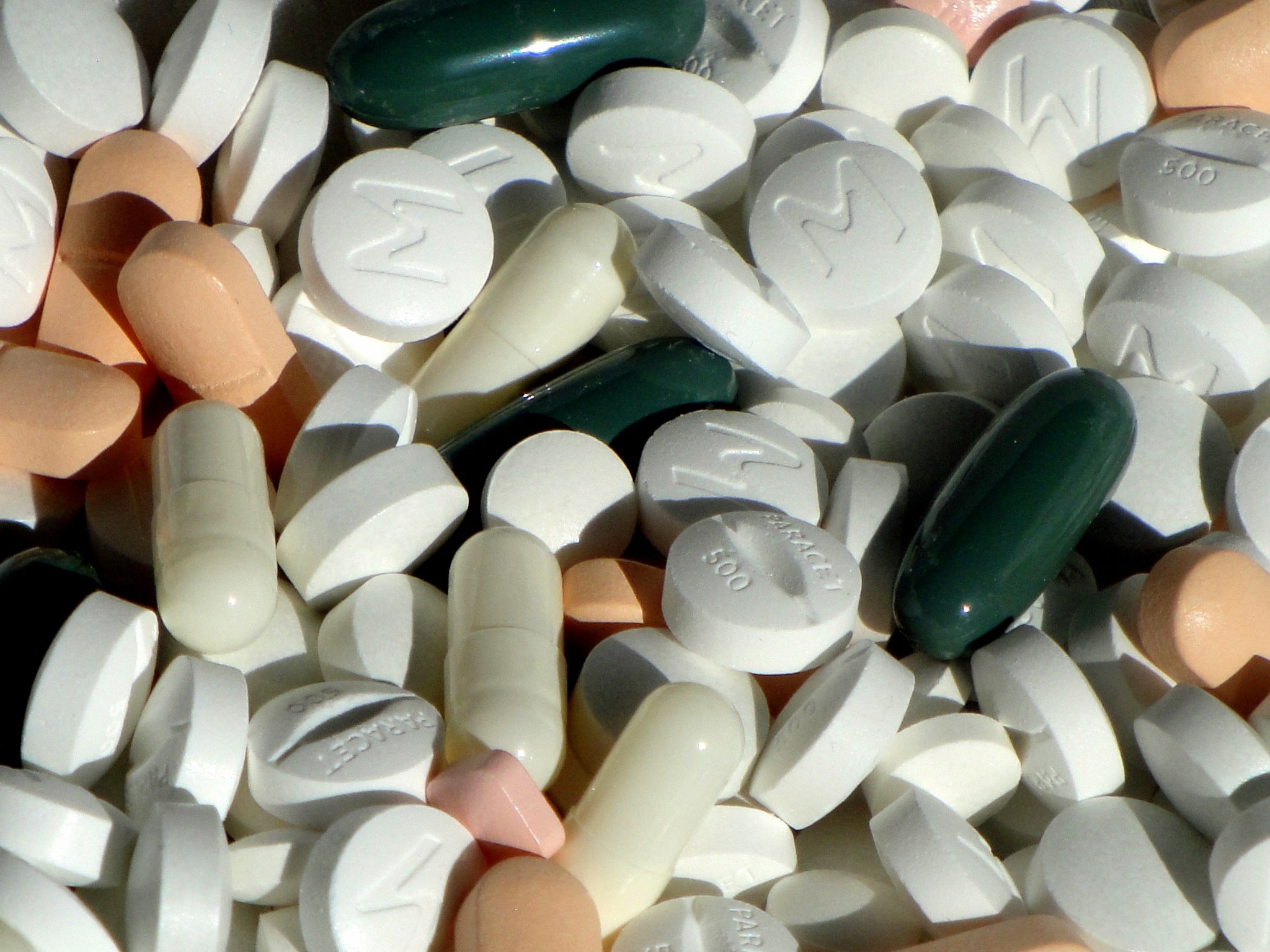 This briefing is a response to an article published on May 12 2016 by four influential European regulators including the leadership of the European Medical Agency (EMA), as well as the Director of the Dutch Medicines Agency, addressing the issue of the affordability of new drugs.

Among other issues, they outline what they can do about the high prices of medicines through initiatives such as the ongoing adaptive pathways pilot project (formerly known as adaptive licensing). Their article raises serious questions as regards to public health risks of such an approach and legal questions around the governance of pharmaceutical regulation.

It is welcomed that regulators acknowledge the gravity of the problem of the high prices of medicines in Europe today and feel the need to take a stance. Framing adaptive pathways as a pilot project has prevented and impeded any political scrutiny.

Following the May 12 publication in the NEJM, it becomes clearer than ever before that this new approach is not merely a technical discussion which can take place behind closed doors. It is a paradigm shift with massive political impact.