by Yannis Natsis | May 26, 2016 | Universal Access and Affordable Medicines | Publications 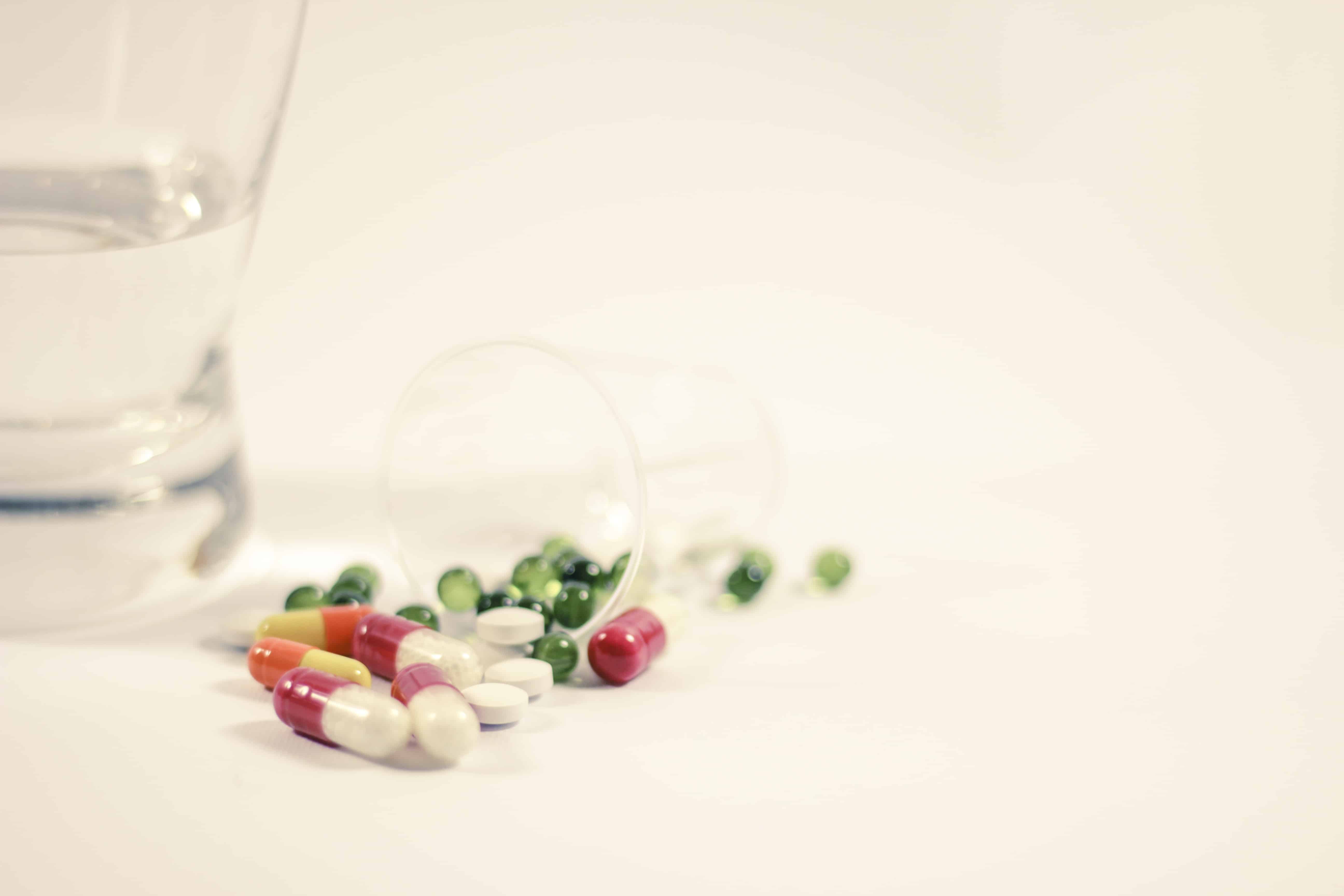 A prominent group of nine leading professors and scientists have written a strongly worded letter to the European Medicines Agency raising serious concerns over the ongoing ’Adaptive Pathways’ pilot project.

The pilot, due to be evaluated by June, seeks to accelerate market access for new medicines. The letter questions the assumptions underpinning the proposal with relevant evidence, and suggests changes and modifications to the pilot project.

Thank you for developing the idea of adaptive pathways. We think that it is an idea with great potential benefit for society. It is no coincidence that you developed the idea, given the pivotal role your Agency has played in promoting transparency and the potential benefits of data access.

We had a look at some of the assumptions your proposal is based on. This is the list which we came up with:

1. New drugs & biologics are more effective and safer than existing ones (and “new”and “innovative” are synonymous).

2. Current mechanisms for market and post market regulation stifle innovation and delay market entry of innovative new drugs. This is bad for all parties.

3. Early market entry (whether with rapid procedures or with the proposed adaptive pathways – like routes) is beneficial to society.

4. Reversibility: patients who have been on new fast drug X are going to be happy to switch back to old drug Y if drug X fails regulatory or post-market hurdles and physicians act on post-marketing warnings on harms and restrictions of use.

5. Surrogate outcomes (for which there is no evidence of a direct link to the clinical outcome of interest) are acceptable.

6. Current or proposed mechanisms for market and post market regulation are effective in changing, reversing or limiting initial bad decisions.

7. “Something is better than nothing” is an acceptable principle.

8. Our information systems can support the adaptive pathways process with unbiased (or minimally biased) up to date information such as observational data.

The evidence on which these assumptions is based does not seem very convincing to us (Annex A) and there seems to be a lot of uncertainty in their potential operational application. We therefore eagerly await publication of all the documents relating to your adaptive pilot. As drugs are such an important potentially beneficial element of health care, we suggest a few changes and slight modifications to your concept. Most of these ideas come from the highly successful orphan disease area:

1. Drugs to be submitted to the adaptive pathway must be selected on clear and shared criteria based on the impact of the target disease or health problem.

2. An assessment schedule based on the Target Product Profile approach must be publicly agreed.

3. Scientific terms should be used correctly, as there is potential for misinterpretation. The term “real world evidence” is a euphemism for observational evidence as it comes from observations which always precede experiment and production of empirical evidence.

4. Before the use of an adaptive pathway leads to authorisation, any subsequent plan to generate evidence must be agreed and legally binding on all parties, following an agreed protocol. This is because of the need to ensure accountability for the considerable sums of public money which have been invested and will be invested in the process and because of the role that patients will play in the emergence of evidence on drugs that are still being evaluated. This is a form of co-development with great potential benefits, there is a need for communication of the uncertainty involved to those who will be receiving the treatment, who occupy an intermediary position between patients and research subjects. Any misunderstanding may reduce the accruing of potential benefits from your initiative.

5. Any adaptive pathways registration should have an initial roll-out plan clearly describing the potential beneficiary population(s) and the factual information on the uncertainty of the pathway to be conveyed to users.

6. In keeping with the high traditions of EMA, we expect all documents relating to adaptive pathways to be made public expeditiously. This is because your initiative is so far mostly based on interpretation of current problems and their proposed solutions.

We hope that HTA bodies will take notice of the potential benefits of your initiative and set, where possible, appropriate reimbursement commensurate with the quantity and quality of evidence produced. Likewise, we expect that the EMA will duly inform the public of how it has applied sanctions to companies who have failed to comply with post-marketing requirements.

We also hope that the results of your potentially beneficial initiative will be made public, like all science is. We look forward to your reply.

With best wishes (in alphabetical order),