EPHA STATEMENT I Self-regulation, a false promise for public health 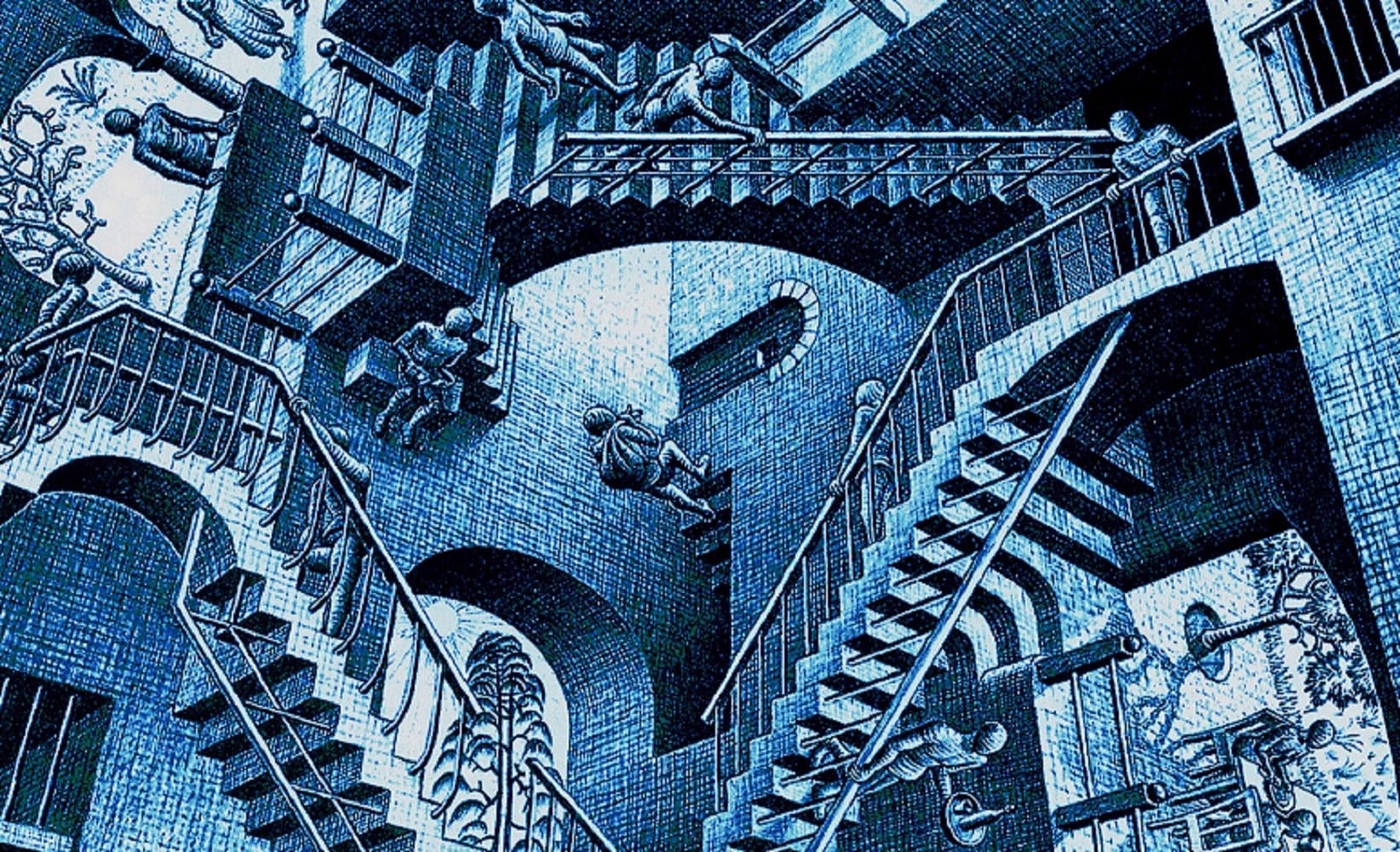 Self-regulation has systematically failed to deliver benefits for public health. This point was made at yesterday’s EPHA event in the European Parliament that debated the merits of self-regulation as public health policy tool in the areas of food and alcohol. The debate about self-regulation has an important bearing on the question of governance in Europe.  It is particularly relevant now in the context of the current Parliamentary and Council discussions on unhealthy advertising under the Audiovisual Media Services Directive (AVMSD), as well as the case of acrylamide, a potentially carcinogenic chemical found in food, whose levels have not consistently decreased under industry codes of conduct.

Speakers showed that commitments made under voluntary schemes are not generally designed based on the best evidence of what is needed to promote public health. They tend to emphasise information sharing and lifestyle modification, putting the burden of change on the individual, rather than on the environments in which choices are made. Voluntary commitments are notoriously difficult to monitor and are usually “business as usual” activities, giving little or no added value for health.

Overreliance on self-regulation furthermore erodes the capacity of public authorities to set and enforce priorities and their sense of mission to serve the public interest.  Public-private cooperation models are also at risk of conflict of interest and regulatory capture, as evidenced by the lack of follow-up with regulatory proposals after the volunatry approach fails to bring identifiable health benefits.

Nina Renshaw, Secretary General, European Public Health Alliance, “Self-regulation has failed for public health. Powerful junk food advertising and the presence of contaminants like acrylamide in our food are two case studies discussed today with a direct and massive impact on our own and our children’s well-being. It’s time to put a lid on it and focus on trustworthy policy tools to limit the harm to our health“.

This was a brief EPHA account of the event. Look out for the event report for a fuller picture of discussions.