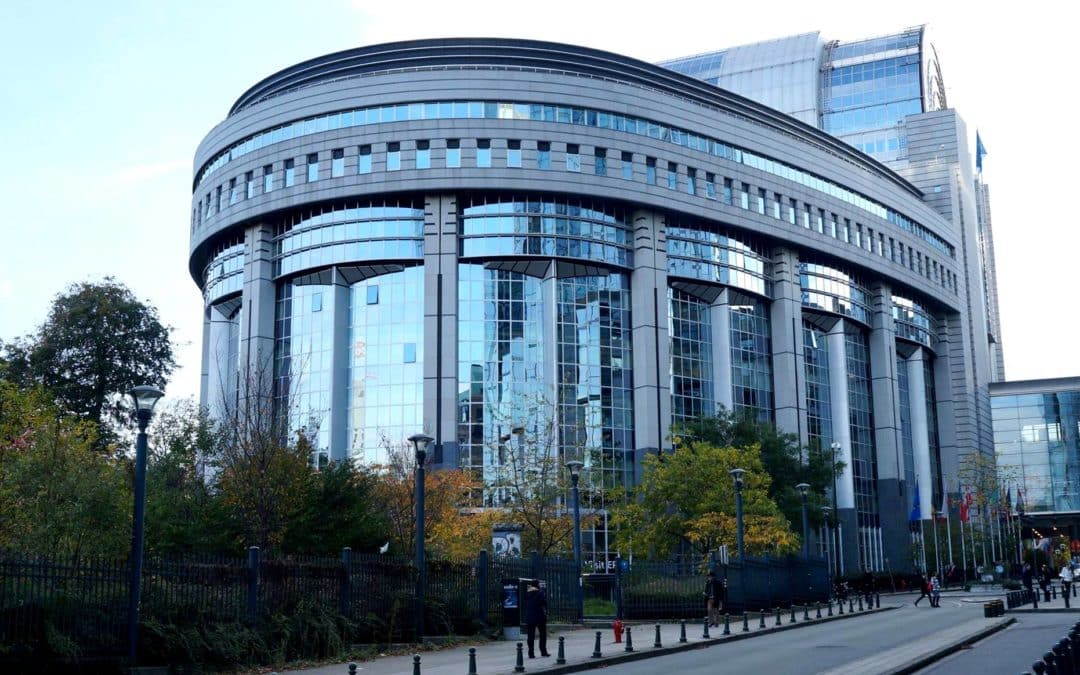 Brussels, 2 March 2017. The European Public Health Alliance welcomes the report on access to medicines adopted by the European Parliament Plenary this morning. The Parliament’s own initiative report addresses the challenge posed to national healthcare budgets by high medicines prices charged by drug manufacturers and puts forward a series of recommendations to help Europeans benefit from better and more affordable medicines.

The Parliament’s position today echoes the key messages in the groundbreaking Council Conclusions of June 2016 as well as the recent UN High Level Panel report on Access to Medicines. Parliament has sent clear messages to the European Commission to:

Yannis Natsis of EPHA commented: “This position of the European Parliament demonstrates clearly that political discussion of how to tackle the unjustifiably high prices of medicines is here to stay. We particularly welcome the Parliament’s calls for proper enforcement of competition rules in the pharmaceutical sector, as drug manufacturers may profit from the absence of the forces of robust competition, leading to higher prices and cutting some patients off from treatment.”

EPHA will actively collaborate with all key stakeholders to follow-up on the recommendations of the report and make better medicines an accessible reality for more patients in Europe.

Legislative Observatory on the INI report on access to medicines