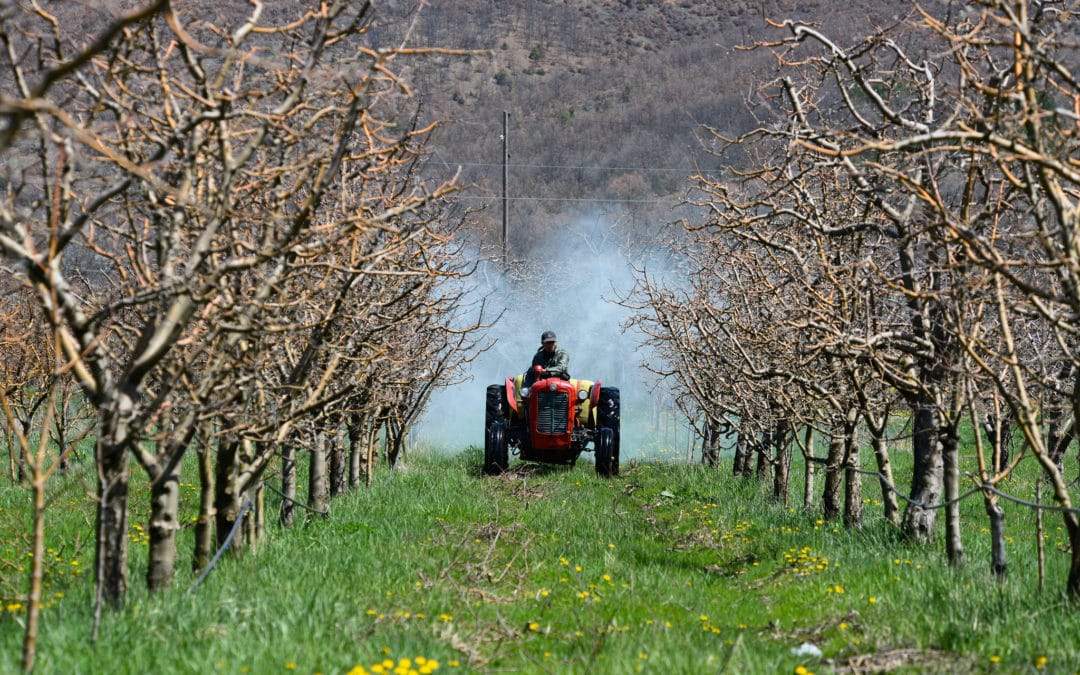 Last year EPHA identified 11 ways in which the EU common agricultural policy (CAP) could deliver for better health. This month the European Parliament’s environment and public health committee (ENVI) voted for a series of improvements to the CAP proposal, giving hope that the policy can be reformed to pursue a healthier course for people and planet. While not bold enough to drive a “great food transformation”, and still far from a real food systems policy, the outcomes of the vote should be cherished and built upon for the upcoming, crucial procedure in the Parliament’s agriculture (AGRI) committee.

The upcoming vote in the AGRI committee puts Members of European Parliament to the test on whether they are ready to face the reality of what the transition towards a sustainable food system involves. The reality dictates that to avert ecosystem collapse and the widespread erosion of well-being, Europe should produce and consume a more plant-rich diet with increased fruit and vegetables, pulses, nuts and whole grains, and with less meat and other animal products. This should be done while improving production methods and enabling farmers to make a good living.

This is by no means an easy transition. But there is no indication that the market will solve these issues in time by itself. It requires policy-makers to face up to reality and position themselves on the right side of history.