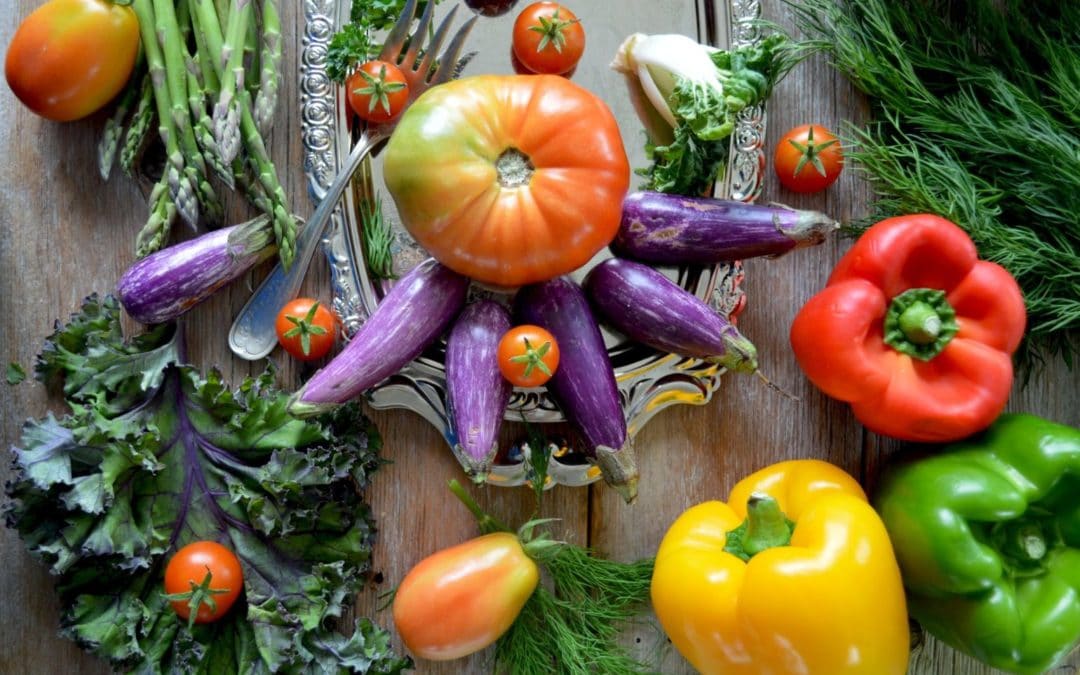 2020 is a year full of promise. If the European Commission adds ambition to its commitments, it can plant the seeds for real change towards preventing non-communicable diseases (NCDs) – the 21st century’s foremost health threat, and for transitioning towards sustainable food systems – which could solve half the world’s ills.

Three things to look out for:

Cancer is a major non-communicable disease (NCD) alongside cardiovascular disease, diabetes, respiratory disease and mental ill-health, among others. Anticipating Europe’s Beating Cancer Plan, it is promising to see an important health issue so high on the EU’s political agenda. And the plan has further relevance. The Beating Cancer Plan is the opportunity to put prevention policy where it belongs: at the heart of EU’s health agenda.

Rather than singling out just one NCD, much points towards the logic of having a horizontal approach to prevention. This is simply because NCDs have much in common. NCDs are to a large extent preventable, and they share a limited number of main risk factors, namely: tobacco and alcohol use, unhealthy food environments, lack of physical activity and environmental contamination, especially polluted air.

Addressing these risk factors, many of which are commercially induced and can be remedied by good regulatory policies, will empower people to pursue healthy, fulfilling lives and help prevent different NCDs at the same time. A dedicated EU strategic framework for the prevention of NCDs is the only adequate response to this cluster of diseases that undermines people’s health and well-being – over 500.000 people under 65 die of NCDs in the EU each year, and caring for people with NCDs puts strain on our health systems and affects our economic and social prosperity – €700 billion is spent in the EU on treating NCDs annually.

Name any fundamental challenge plaguing the world today – from health to environmental, from social to economic – and the food system is likely implicated. On the upside, food can be a cornerstone of well-being, and much work has been done in recent years to set out a vision for a coherent and comprehensive EU approach to food policy, with health as a main pillar.

Now, in spring this year, we await the publication of the EU’s ‘Farm to Fork’ strategy for sustainable food. Part of the flagship European Green Deal, it is described as a plan to design a “fair, healthy and environmentally-friendly food system” that will, among others, “stimulate sustainable food consumption and promote affordable healthy food for all”. What else do we need? Not much, actually. Apart from one caveat: as far as officially announced, there is an eerie lack of actions planned under the strategy.

This not for a lack of concrete ideas. Last year 30+ civil society organisations presented the Commission with a comprehensive set of joint priorities for Farm to Fork. A joint letter by several leading health organisations delivered a clear message to Vice President Timmermans on the importance of food consumption, containing specific recommendations.

Awaiting the publication of the strategy, the key message should be clear: when it comes to food, we need the real thing – nobody looks forward to a mediocre lunch.

If food is central to sustainability, animal farming and animal product consumption are central to food systems. There is scientific clarity about the urgent need to transform how we consume and produce animal products. But the political response to this evidence has, until now, been close to zero.

With both the plenary vote on the Common Agricultural Policy (CAP) and the publication of the Farm to Fork strategy looming before summer this year, the crunch question is: will Europe’s political leaders step up to the plate and take action? Without clear commitment to address industrial-scale animal agriculture and food environments that predispose towards the overconsumption of animal products, any talk of ‘sustainable and healthy diets’ or a ‘green transition’ will just be hollow soundbites.

As a balanced way forward, the EU should embrace and work towards fulfilling the concept of ‘less and better’ animal products. This approach rests on two inseparable pillars. One being ‘less’: which means creating the conditions – the food environments – that enable the uptake of more healthy, tasty, plant-rich diets with, at least for high-income countries, significantly lower average animal product intake – for instance a 50% reduction in the next decade. This should be accompanied by a parallel drop in animal numbers in the production system.

The other is ‘better’: which means better production methods with higher standards on animal welfare, antibiotics use and based on agro-ecological and, as far as possible, circular production principles. Unlike some interests would like to portray, the ‘less and better’ approach opens the way for a positive future for animal farming in Europe, allowing locally-embedded farmers to receive higher added value for products and tailored support from EU’s agricultural policy. Even more so, for an agro-ecological farming future, ‘less and better’ represents the only way.

The European Green Deal announces a “set of deeply transformative policies”. Few things will be as transformative as starting a real transition in our approach to animal products. The issue is, in fact, inevitable and already on the table. The longer politicians leave it to fester, the tougher it will be to solve.