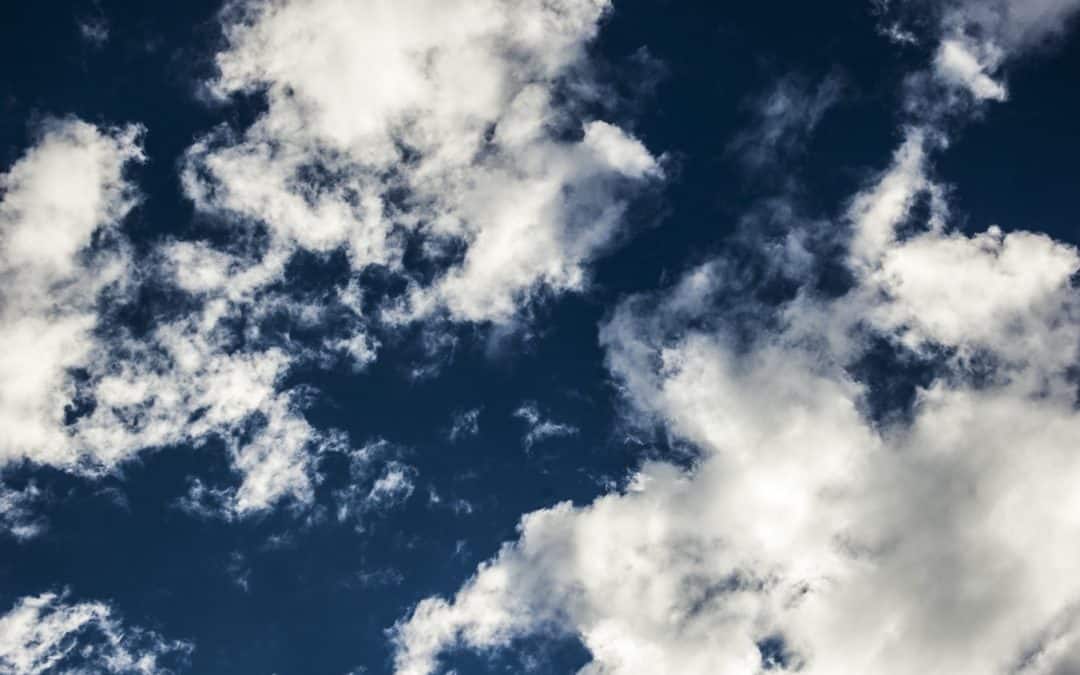 As the EU begins the reflection process on its future budget questions are being raised about the right level of EU action on health in a post-2020 EU.  Members of the public health community are currently highlighting the health and economic benefits from cleaning Europe’s air.  Can the need to tackle air pollution at European, national and local level reinforce the case for the added value EU action can bring to public health  while a wind of change is blowing through the EU institutions?

Air pollution: one of Europe’s most pressing health challenges

Nothing is more important than protecting the air we breathe; especially as air pollution does not recognise borders. Often seen as an environmental issue, is also one of the most pressing health threats facing the continent, and yet, despite increasing awareness and various policy initiatives at European, national and local level, it still remains the largest environmental risk to health.  While the recent dieselgate scandal has highlighted the need for action, the costs of air pollution on human health are high – according to the European Environment Agency, long-term exposure to air pollution was responsible for about 428 000 premature deaths, from heart disease, stroke, lung diseases and lung cancer, in Europe (41 countries), of which around 399,000 deaths in the EU28 (2014). The estimated impact of exposure to NO2 and O3 concentrations in 2014 is around 75,000 and 13,600 premature deaths per year respectively in the EU28.

Less discussed is the strain treating air pollution puts on national budgets and healthcare systems.   The OECD forecast projects that the market costs of air pollution (reduced productivity, additional health expenditure, crop losses, etc.) will increase to 2% of European GDP by 2060. However, this is estimated to be equivalent to just one tenth of the non-market costs, including illness, ecosystem damage and climate change.[1]

Air and the Future of Europe

According to a 2017 Eurobarometer, almost half of Europeans questioned thought that the issue of air pollution can best be addressed by the EU. Perhaps with this in mind, the Commission is about to consider legal action against member states for breaching commitments to ensure clean air for their citizens and not respecting EU standards.

Another possible window of opportunity to bring clean air into EU policies is the current revision of the Ambient Air Quality directives. Following the recent reflection process within the Commission on whether they are fit for purpose and continue to provide the appropriate legislative framework to ensure protection from adverse impacts on, and risks to, human health and the environment, the next step in the process could be a public consultation in spring 2018, for which the public health community should be ready to respond. A similar  strong joint campaign by the health and environmental community in 2014 prevented the Commission from withdrawing the then-draft NEC directive on the basis of the principle of political discontinuity.  Environmental groups are currently taking action to ensure that EU limits on coal pollution are being defended.

The future of the EU Health policy is currently a major concern, as the EU considers its direction. However, action on air quality can be the health community’s trump card, practically demonstrating the added value of EU action on health. Many of the measures to reduce air pollution (similar to those to reduce mitigate climate change) such as the introduction of tolls or banning diesel vehicles from cities, can bring additional health benefits from increased physical activity and better mental health or from the reduction in the number of road traffic accidents. EPHA at its 2017 Annual Conference called on local authorities to maximise  opportunities  to create    the    healthiest   local   environment  including transport,  but action needs to happen at all levels of policy-making to ensure that all European citizens are able to benefit from improvements in health and well-being.

The connections between air pollution and health are now being discussed at global level with the first Global Conference on Air Pollution and Health organized by the WHO in November. The EU already has the power to act in order to protect its citizens from the effects of air pollution, and to prevent premature deaths and keep health systems sustainable; the public health community must ensure that it does just that.