Getting it right: COVID19 vaccines procurement 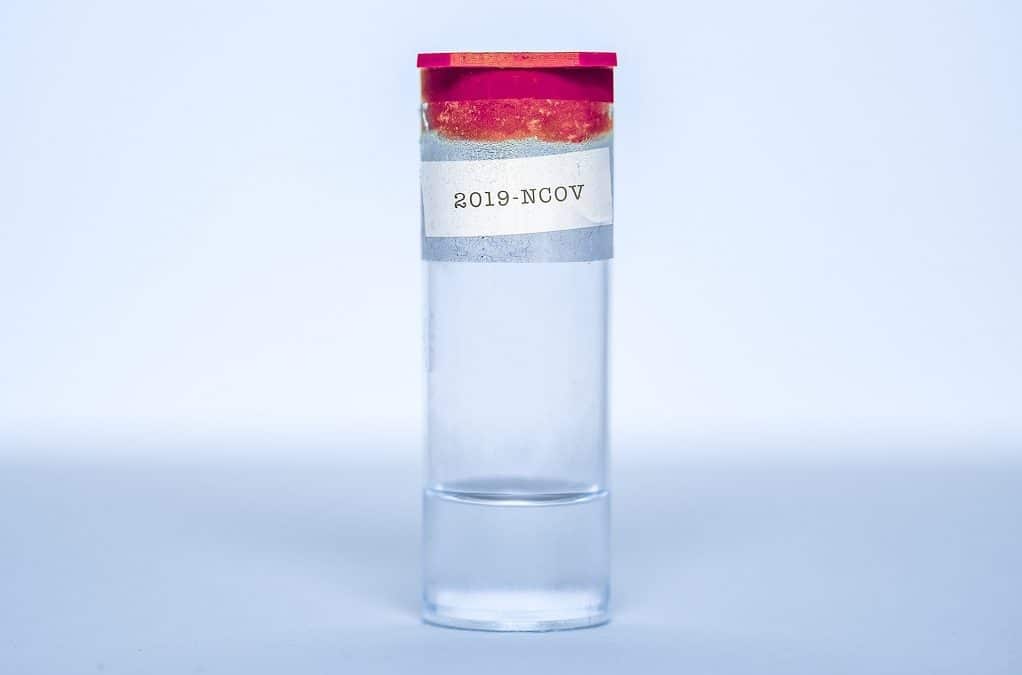 In recent weeks, there have been some notable developments in relation to the procurement of potential vaccines against COVID19. On June 3, France, Germany, the Netherlands and Italy announced the formation of the Inclusive Vaccine Alliance (IVA) in order to negotiate with pharmaceutical companies for the procurement of a possible vaccine. Just ten days later, these four countries were quick to announce that a deal was sealed with AstraZeneca (AZ), an Anglo-Swedish pharmaceutical company for the gradual supply of 300-400 million doses to the EU at “cost price”. Others are encouraged to join “under the same conditions as the alliance members” should they wish so. Moreover, the IVA made it clear that due to all the virus-related worries, the deal with AZ would not be exclusive and that the alliance would be in talks with other manufacturers as well.

The contract with AZ was announced on the eve of the launch of the European Commission’s vaccines strategy. One of the main tools foreseen in the strategy is the use of funds to be used as a deposit in the context of Advance Purchase Agreements (APAs) for promising products against the coronavirus.

Be it through the IVA or the Commission-driven pooled procurement initiative, by paying up front, governments are committing today to de-risking the vaccine development and manufacturing process. This means, put simply, public money will be used to cover most of the losses pharmaceutical companies may sustain in case of failed products. What governments get in return is some sort of a priority voucher which offers them privileged access and the right to buy “promising” products in the future when/if they are authorized. They get to “jump the queue,” which seems to be the top political priority right now for Brussels and many EU capitals in the global race and competition for COVID19 therapeutics.

Joint, pooled procurement is undeniably the right way forward given the specificities of a pandemic and the intricacies of the vaccines market. Hence, the EU brings clear added value and a convergence of the two initiatives is inevitable, especially as the European market is not big enough for two competing procurement initiatives. Nonetheless, there is a real danger of considerable amounts of public investment being squandered.

The public as a wise investor, not a passive donor

Taking into account the massive mobilization of public investment and resources in sharing the risk with pharma developers, while decreasing the liability of producing vaccines against the coronavirus, the EU as a whole needs to act as a wise investor, not a passive donor. It needs to take steps to guarantee a fair return on this substantial and multifaceted public support by attaching public-interest conditionalities.

The European Commission needs to be applauded for designing an EU response to the conundrum of COVID19 vaccines. Member States should better stick together as pharma companies will once again try to play one off against the other by offering what they claim to be better deals. That said, this “insurance policy” as it is described by the Commission in the strategy should not become a blank cheque for the pharmaceutical companies.

To this end, the European Commission and Member States need to:

1. Be fully transparent about the terms and conditions of the APAs, the system of negotiation and governance, the contracts with the companies, the timeline of payments, the selection of vaccine candidates and the principles for allocation and distribution

2. Guarantee affordable prices for all end products against COVID19 while reflecting the public’s multilayered contribution to the research and development (R&D) process. Affordability needs to be ensured well beyond the context and timeframe of the APAs and it
cannot be left up to the companies’ interpretation

3. Provide clarity on the liability provisions in case things go wrong (patient safety & adverse effects). Companies should shoulder most of this responsibility

4. Offer the possibility for opt-ins, opt-outs and refunds to Member States who decide not to purchase the vaccine for reasons such as changes in the epidemiological situation

5. Don’t take companies’ claims for financial support to boost their manufacturing capacity at face value. Any industry requests for financial or other incentives and rewards in this direction should be independently verified and conditioned to concrete performance indicators

6. Ensure that the regulatory framework is not jeopardized in the approval of prospective products. Only safe and effective products should be authorized. Maximum clinical trials data transparency must be guaranteed by regulators for any COVID19-related products approved

7. Explain in detail how the down payment(s) will be used by whom and what for (will the funds be used exclusively for COVID19 R&D?) and what will happen to these funds in case of non-completion or attrition

8. Insert provisions for paybacks and rebates

9. Outline how intergovernmental initiatives (such as the IVA) and the already announced deals (such as the one with AZ) will merge with the plans of the European Commission.

It is clear that in light of the scale of the crisis, national governments and the European Commission are under pressure to act. In doing so, they should be careful not to take a shot in the dark. Pharmaceutical companies on the other hand are keen on working with governments, consolidating the avenue of public-private partnerships, to share the risk of drug development well beyond the present coronavirus crisis. Since the onset of the public health emergency they have been knocking on the open doors of both national governments and the EU institutions. As the Commission confirms, there have been numerous discussions with pharma trade associations as well as individual companies. Pharma is indeed part of the solution but one cannot be oblivious to the agenda of the profit-driven business sector and the significant financial opportunities COVID19 presents for the industry. Additionally, there is very little transparency on the proposals put forward by industry, and on what has been discussed and agreed so far. Overall, as far as COVID19 therapeutics are concerned (be they treatments or vaccines), promissory science and speculation need to be approached with caution. If not, we risk a much more dangerous and expensive repetition of the Tamiflu fiasco.