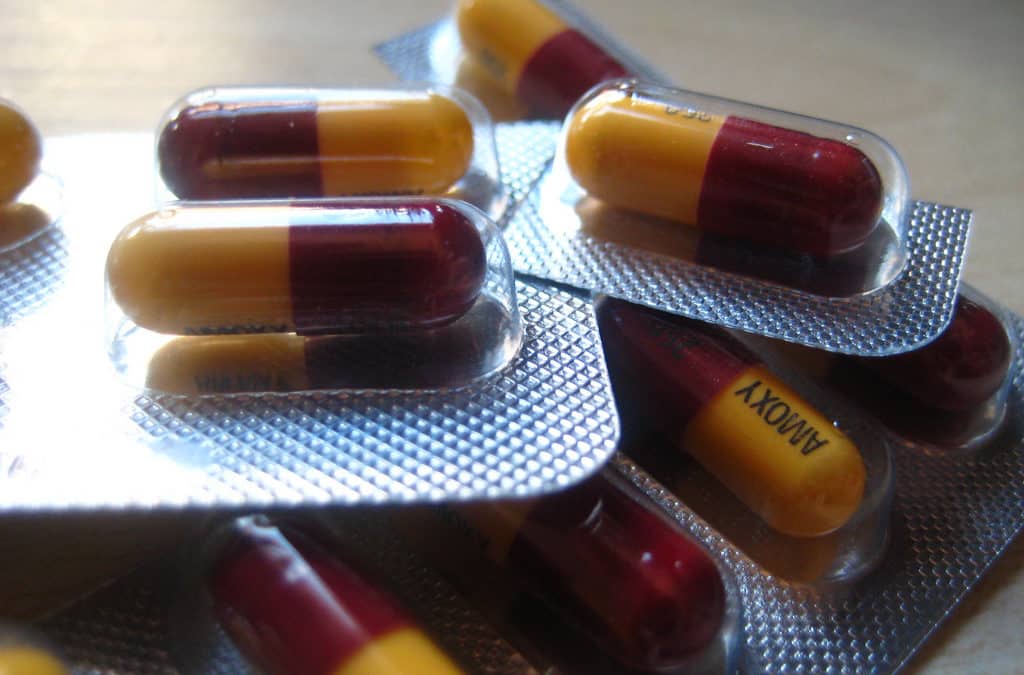 By Sascha Marshang, Director of Operations and Membership

In early September, a workshop organised by the European Parliament’s Environment, Public Health and Food Safety (ENVI) Committee, provided a snapshot of different  perspectives following the release of the EU One Health Action Plan against AMR in June. Chaired by MEPs Cabezon Ruiz (S&D, Spain) and Peterle (EPP, Slovenia), the politicians pointed out that the increase of global tourism and trade in animals and food also means that resistant organisms can also travel more easily. In a nod to EPHA’s Position Paper, they also expressed their satisfaction with the heightened role of the environmental dimension in the new Action Plan.

Danilo Lo Fung, of the Regionial Office for Europe of the World Health Organization (WHO) highlighted the growing political awareness of AMR on the international stage and how it has  become a “whole-of-government” issue, particularly with the creation of an Interagency Coordination Group on AMR comprising 27 representatives of UN agencies, the World Bank, the World Organisation for Animal Health (OIE), and other international organisations in the context of the Sustainable Development Goals. WHO are currently working on a global development and stewardship framework, they have updated the essential medicines list, held many national workshops and operate the Central Asian and Eastern European Surveillance of Antimicrobial Resistance (CAESAR) surveillance system covering European Region countries.

The contribution of Martin Seychell, the European Commission’s Deputy Director-General for Health and Food Safety also echoed EPHA’s Position Paper in many ways. He underlined the need to translate principles into action as Europe still “has some way to go” to becoming a best practice region. It must use its financial and policy instruments, as well as its convening power to contribute to a global effort. In line with the conclusions of EPHA’s Red Zone report, he stated that “the issue depends on what happens in the weakest parts”.  The persistent differences within the EU re: antimicrobial use and prevalence of AMR are also a threat to the best performing countries. To bring all countries up to similarly high levels requires improved coordination and surveillance, and better control measures to implement and monitor since “what isn’t measured, isn’t being done!”

Responding to EPHA’s question about dedicated EU resources for implementing the Action Plan, Seychell noted that measures like hand hygiene in healthcare settings were not costly and easy to implement. Research should be boosted from various angles e.g. behavioural aspects, agricultural models and the environment (“an ideal breeding ground for resistance” although its role is not yet clear to the European Commission). The EC will continue to invest in R&D and research via Horizon 2020, the Innovative Medicines Initiative and other proposals.  It should also strengthen its voice in the international arena to avoid competing agendas and promote European standards & measures, such as the ban on using antibiotics as growth promoters in agriculture.

Dr Dominique Monnet, Head of Antimicrobial Resistance and Healthcare-Associated Infections (HCAI) at the European Centre for Disease Prevention and Control, admitted that current AMR burden estimates, in particular the figure of 25,000 annual deaths in Europe, are definitely an underestimate, based on only five drug-resistant bacteria and five infections. ECDC will update the figures with new estimates in early 2018. Monnet also pointed to the data contained in the 2nd joint report on antimicrobial consumption and resistance analysis by the European Medicines Agency (EMA), European Food Safety Authority (EFSA) and the ECDC (the JIACRA report) and the fact that HCAIs account for twice the burden of 31 other infectious diseases (BCoDE project 2015).  Another overlooked dimension is travel, as many people carry resistant bacteria that remain undetected.  ECDC will soon release an expert opinion on AMR risks linked to travel.

Jose Miguel C. Herreros, University of Seville, presented the Andalusian PIRASOA programme, pointing out the classic dilemma of significant variation in funding across countries for research. Significant technical and human resource support is required to maintain such programmes in the long run.

Karin Kadenbach MEP (S&D, Austria) stated the importance of addressing AMR in international trade agreements as well quantifying the costs of inaction on AMR. Dr Monnet confirmed that ECDC and the Organisation for Economic Cooperation and Development (OECD) have been tasked by the Commission to provide this data.

Regarding funding sources, Mr Seychell emphasised that EU funds may be available to tackle AMR. National governments need to make a clear case showing priorities and a specific purpose: aligning AMR Action Plans would make for a good funding proposal.

In response to MEP Cabezon Ruiz, who asked about reduction targets, Seychell stated that the right indicators are needed, and ECDC’s role will be very important in this. Peer reviews, more comprehensive country visits and knowledge exchanges will also be used. A joint scientific opinion on indicators from a one health perspective will be produced by ECDC, EFSA and EMA; and TATFAR will release a review of existing consumption targets.

Providing a suitable ending to an interesting workshop, Dr Monnet emphasised the importance of safeguarding public health, cautioning that new antibiotics work on some, but not all carbapenem-resistant infections, and resistance during treatment is a growing threat.