Joint letter I HERA should remain accountable to citizens 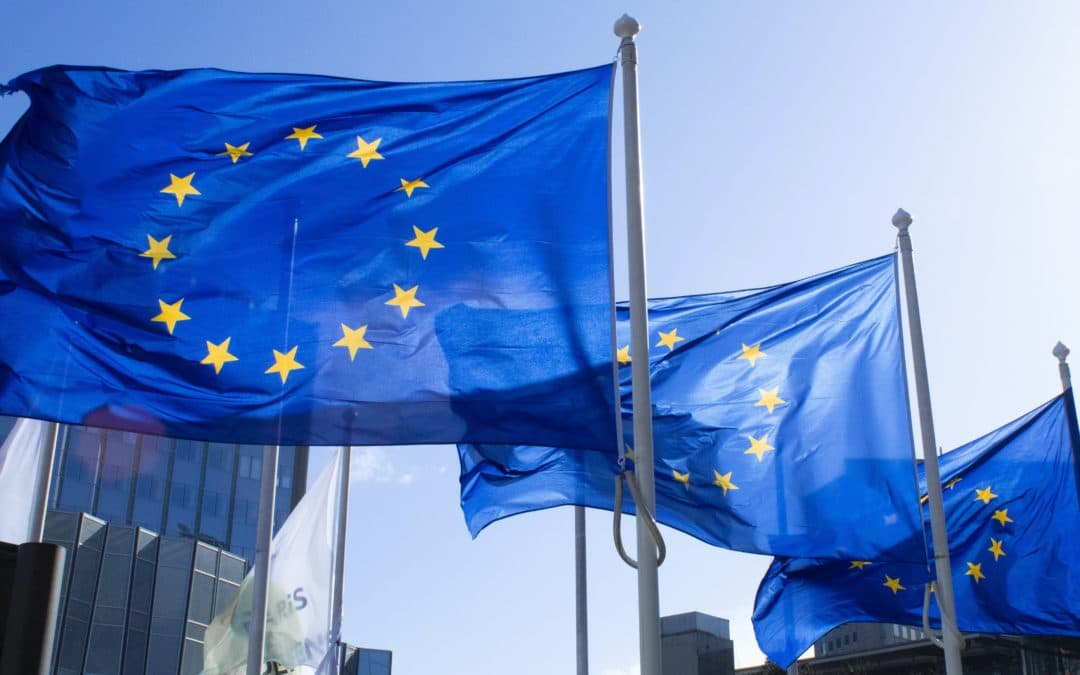 During the annual State of the Union speech on the 16th of September 2021, Commission President Ursula von der Leyen delivered on her promise by announcing the creation of the European Health Emergency Preparedness Authority (HERA) whose main goal is to ensure that vaccines and other medical countermeasures can be rapidly developed, manufactured, and are readily available for EU citizens. HERA has the potential to fill a major structural gap in the EU’s crisis preparedness and response infrastructure, however, the proposal has moved forward without a meaningful discussion with the European Parliament and civil society.

The EU must ensure the new authority works for the public interest and that it remains accountable to its citizens. EPHA , together with 18 organisations representing patients, consumers, health professionals, and civil society, urges the Council and the Commission to reconsider crucial aspects of the recently launched  HERA and its proposed Regulatory framework.

The signatories call for: