Joint letter I Call to withdraw the CAP proposal 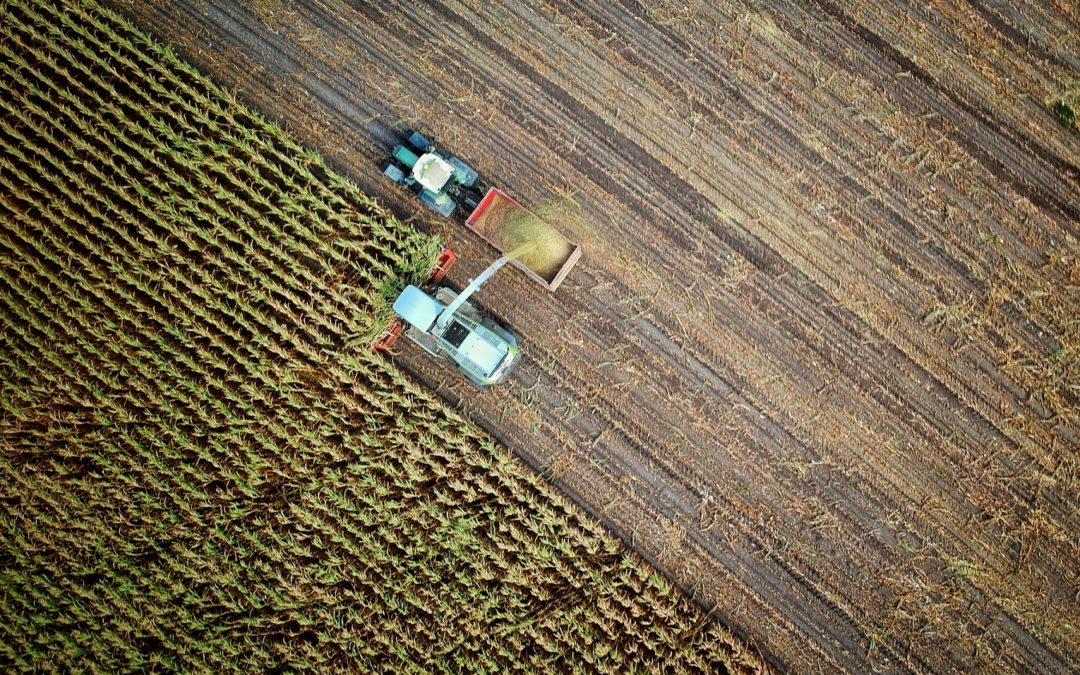 EPHA joins calls to European Commission President von der Leyen to withdraw the proposal for the new EU Common Agricultural Policy (CAP). Following the latest vote in the European Parliament there is very little left for public health in the current CAP. Tabling a new proposal will be an important opportunity to ensure agricultural policy supports the EU Green Deal and Farm to Fork Strategy, and offers a fresh start to shape a healthy future for food and farming.

We are writing to you to call on the European Commission to withdraw1 its proposal on the Common Agricultural Policy (CAP) in order to safeguard your Commission’s flagship policy, the European Green Deal.

The positions agreed in the European Parliament and Council on the CAP, work against the EU Green Deal (and the associated Farm-to-Fork and Biodiversity Strategies)2:

In the crucial decade4 for taking action to avert tipping points for nature and climate, it is impossible to countenance spending €387 billion of taxpayers’ money, a third of the entire EU budget, on driving rather than solving the crisis.

The European Commission kept the 2018 CAP proposal on the provision that the Council and the Parliament would not weaken it. Now that both legislators have substantially watered down the CAP’s green architecture, we do not believe that the trialogue negotiations could fix this situation. The only way to maintain a higher environmental ambition in line with the European Green Deal is to withdraw the proposal presented by the previous Commission and table a new one that is based on supporting farmers in the transition away from industrial agriculture, to a Green Deal-compatible CAP, investing the hundreds of billions available in farming practices that work with nature and within ecological limits, support citizens’ health and wellbeing, and thus safeguard our ability to produce food into the future. The extension of the current CAP by two years makes this possible. Our childrens’ future must come above what is politically expedient.

We look forward to hearing from you and are at your disposal for a meeting to discuss our request.