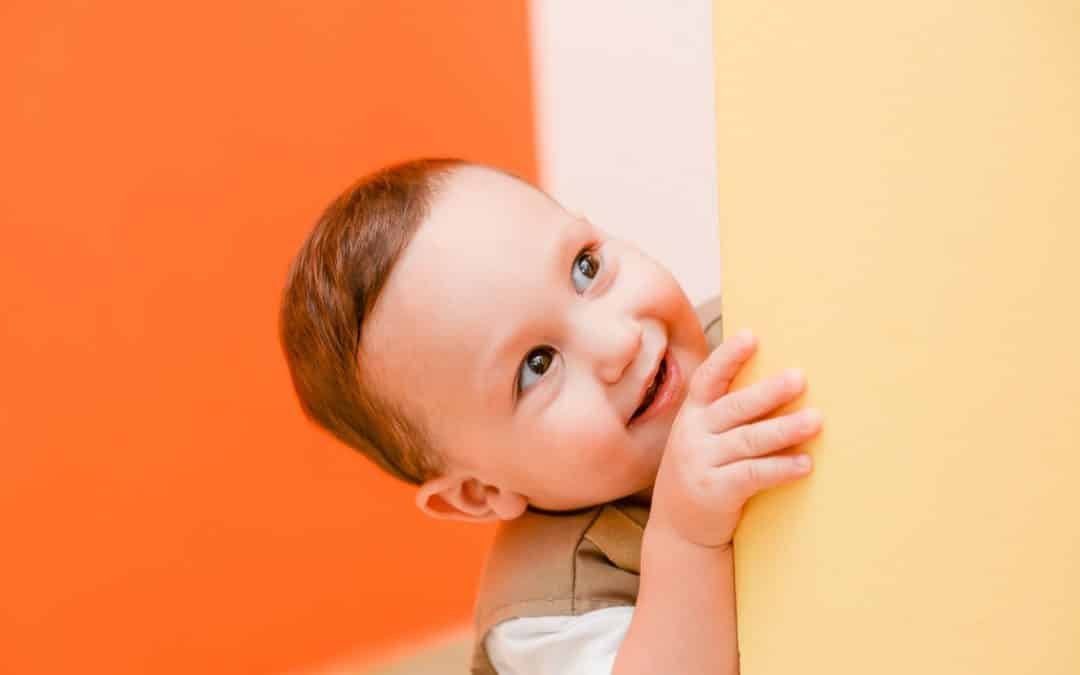 Dear members of the Committee on Culture and Education,

On 25 May 2016, the European Commission adopted a proposal to revise the Audiovisual Media Services Directive (AVMSD), which includes provisions governing commercial communications for foods high in fat, sugar, and salt (HFSS food) and alcoholic beverages to children and minors.

MEPs from all parties have repeatedly voiced their concerns about the rising levels of childhood overweight and obesity and the alarming levels of youth binge drinking that persist in Europe today. Yet, when the opportunity arises to put declarations into action, the response falls short. The draft report of your Committee has at various instances even weakened the Commission proposal, which is striking for the European Parliament that most closely represents the interests of Europe’s people.

Any realistic attempt to tackle child obesity and alcohol harm in youth must reduce children’s and adolescents’ exposure to marketing. It is well-established that advertising influences consumption patterns – especially for children – by increasing overall consumption of the product category advertised, and not just of a certain brand. Nevertheless, the co-rapporteurs of your Committee propose to delete the one article that explicitly addresses the marketing of HFSS food.

Effective rules to limit exposure to health-harmful marketing, including restrictions on advertising during peak viewing hours and on sponsorship and product placement, will protect minors and empower parents in their efforts to educate children about healthy lifestyles. Self-regulation has failed to achieve this result. To ensure that frontrunner governments can take firm action they should be able to limit broadcasts from other countries on public health grounds.

We, members of this coalition of health organisations, draw your attention to the evidence we have repeatedly presented on the links between marketing and health, and highlight that with the AVMSD you have a once in a decade opportunity to protect the well-being of Europe’s future generation.  We also strongly recommend that you propose WHO’s nutrient profile model as the mechanism by which to define HFSS foods.

As ever, we remain at your disposal for further discussion.

European Association for the study of the liver