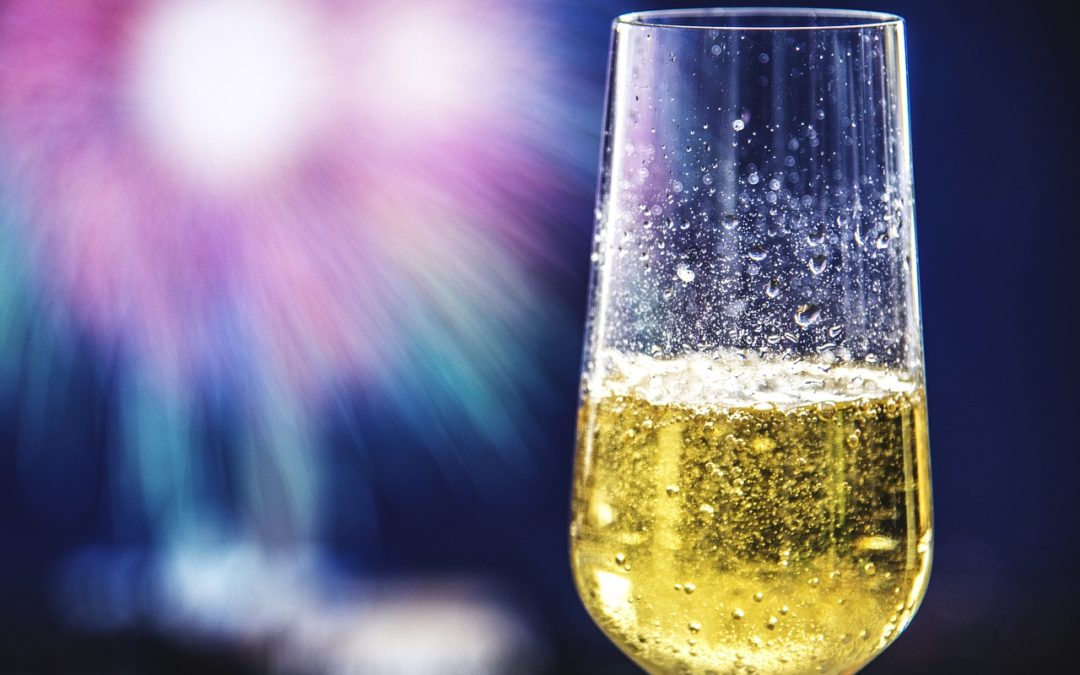 Why wine promotion funds should be phased-out for a sustainable EU Common Agricultural Policy (CAP).

The CAP dedicates a budget of over €1.1 billion per year to support the wine sector.

In the period 2014-2018 almost 20% of this funding was allocated to promotion measures, or an average of nearly €220 million per year. For the period 2019-2023 a similar share of the budget is previewed for promotion.

This means that under the CAP more money is spent on promoting wines, than on distributing fruit and vegetables to schoolchildren. The latter activity has an allocated budget of only €150 million per year under the School scheme.

Promotion measures include activities both within the EU and towards third countries. These include campaigns to increase consumer awareness about responsible wine consumption. As one recent review shows however, the term ‘responsible drinking’ “is a strategically ambiguous, industry-affiliated term that allows for multiple interpretations” and should be treated with caution as it may be used as part of a broader set of activities to protect industry interests at the expense of people’s health.

A research by Franceinfo shows that 7 of the top 20 largest CAP beneficiaries in France are wine and spirits companies, 3 of which are champagne brands. Champagne brands “Mumm” and “Perrier-Jouët” received €6.1 millions together. Both of them belong to Pernod-Ricard, a large multinational.

In a 2014 report, the European Court of Auditors criticises the wine promotion measures:

“The Court considers that, in this context, grants received under the wine CMO promotion measure do not efficiently contribute to strengthening the EU wine reputation, or to winning new markets or to recovering old ones. In the case of big companies, already well established in those markets, they rather have the effect to protect or consolidate existing market shares. In such cases, since consolidating the presence in a given market is a constant activity to remain present and visible in the market, the EU contribution for this type of action becomes essentially a partial subsidy of the companies’ operational costs.”

The website of the Spanish Agrarian Guarantee Fund shows what types of “public relations and promotion and publicity measures” are eligible for support under the CAP for wine promotion to third countries. These include:

In its recent opinion on the CAP, the European Parliament’s ENVI Committee voted to largely dismantle support for wine promotion (Amendments 102, 106, 107, 114).

In the AGRI Committee, which will vote on the CAP at the beginning of April 2019, and quite to the opposite, Rapporteur MEP Esther Herranz Garcia proposes to increase the EU co-financing rate for promotion actions from 50% to 80% (Amendment 228).