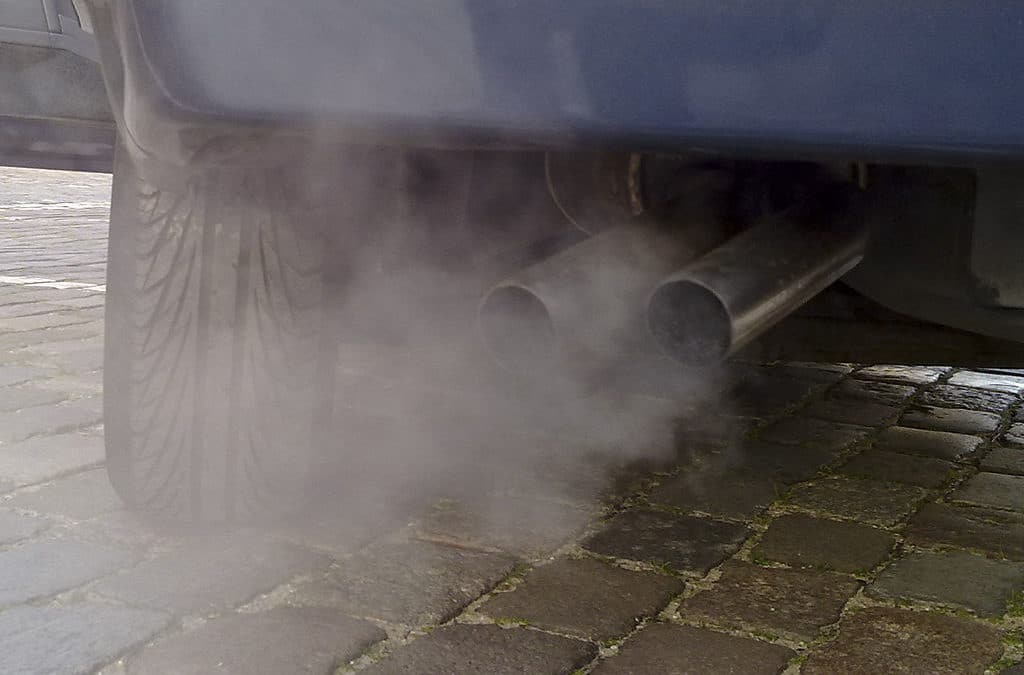 Dear Minister for the Environment

Ahead of tomorrow’s vote at the Council of the European Union on emission performance standards for new passenger cars and for new light commercial vehicles, the European Public Health Alliance (EPHA) would like to present some recommendations for the ongoing debates.

Air pollution is the biggest environmental risk to health, causing death for more than 400,000 people every year in Europe. According to the World Health Organization, heart disease, stroke, chronic obstructive pulmonary disease (COPD), asthma and cancer are the main cause of premature deaths due to air pollution. In addition, the special report by the European Court of Auditors has shown that air pollution wastes between €330 billion and €940 billion per year. These costs are mainly borne by the national governments and compulsory health insurance.

It is well established that tackling emissions will also bring economic and health-related advantages by increasing healthy life years and reducing the costs of national budgets and healthcare systems linked to the treatment of air pollutant-related diseases. More ambitious CO2 standards are crucial for boosting innovation and thus reducing health-harmful pollutants such as PM2.5, NO2 and Ozone.  Today’s report from the Inter-Governmental Panel on Climate Change has underlined the urgent need for action to prevent further climate-related risks to health, as well as people’s livelihoods, food security, water supply, human security and economic growth.

We are calling on you, Ministers of Environment, to maintain the levels of ambition shown by the European Parliament, who grasped a rare opportunity to improve air quality and protect public health by voting in favour of the compromise proposal of the Environment, Public Health and Food Safety Committee (ENVI).

We, therefore, urge you to follow the position adopted by the European Parliament on CO2 reduction targets of 20% by 2025 and 40% by 2030 by voting in favour of it on the 9th of October. By doing so, we call on you to demonstrate how the EU added value in policies like transport emission reduction can improve citizens’ lives.