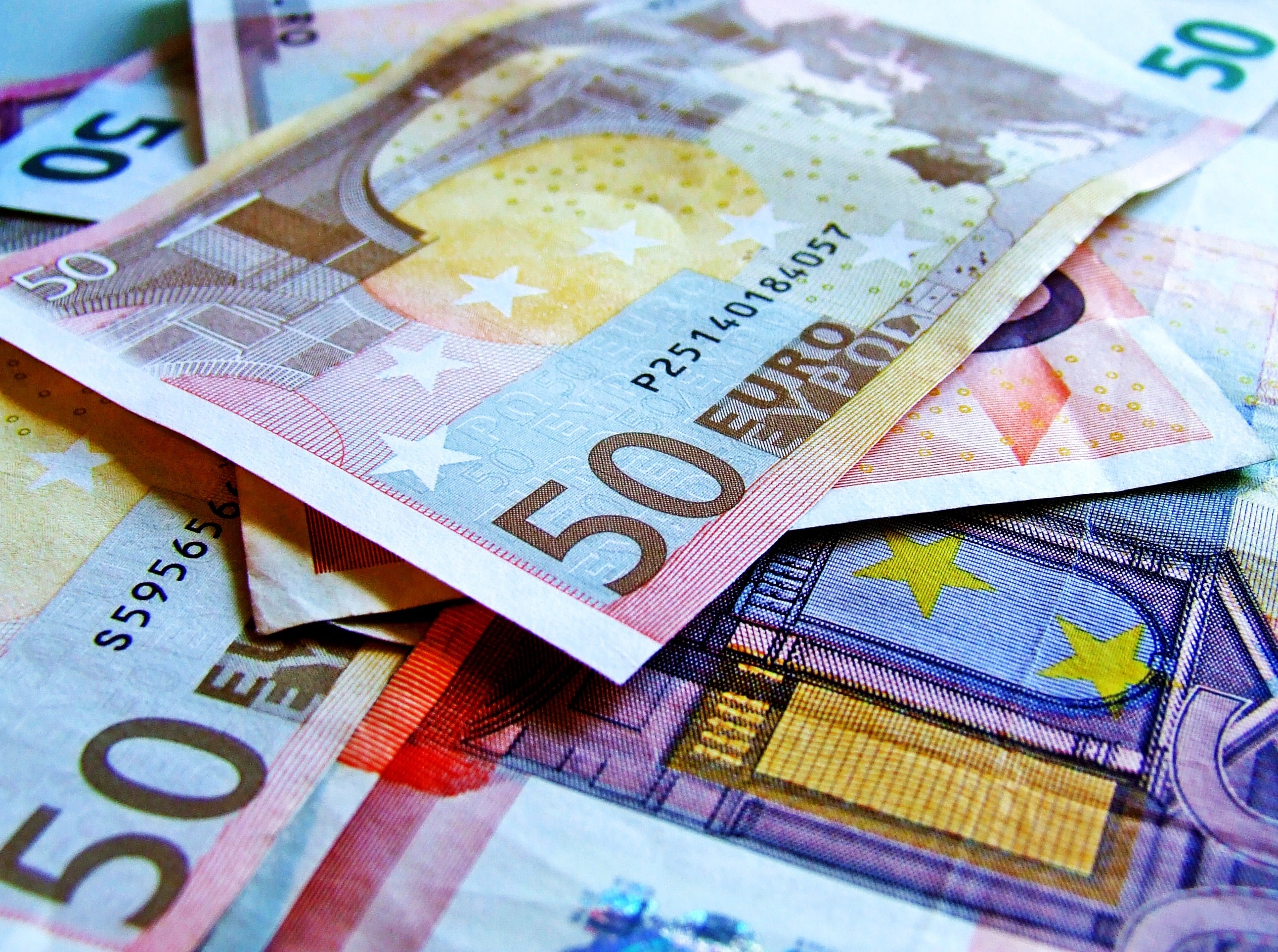 The Dutch Presidency makes moves to shake the medicines accessibility and affordability landscape, questioning the suitability of patents, market exclusivities and monopolies, and announcing draft Council Conclusions on medicines.

On April 18 2016, EU health ministers met in Amsterdam to discuss accessibility and affordability of extremely expensive innovative medicines, food product improvement and antimicrobial Resistance (AMR). A few days before the meeting, the Presidency circulated a discussion document with the Dutch take on the main problems around medicines as well as specific questions for the Ministers to reflect on.

What is almost revolutionary about this background document is that the Dutch:

a) dared to openly question the suitability of the intellectual property rights (IPR-patent law) in medical innovation – a taboo issue for many in Brussels, as emphasized in The UN questions medicines and patents, does the EU have answers?

b) established the negative correlation between the accessibility and affordability of medicines on one hand and market exclusivities and monopolies (through patents or otherwise) on the other.

They specifically targeted anything on top of the twenty years of basic patent protection, namely, supplementary protection certificates (SPCs), market & data exclusivity. In a very pragmatic way, they admitted that they cannot change the international patent system overnight but reiterated that “we as Ministers of Health…have leverage to influence supplementary measures that are currently in place in the EU and we can demand social responsibility from companies”.

This is certainly a very welcome and noteworthy development as it is the first time ever on an EU Council level that these fundamental questions have been asked in such a straightforward manner and are officially put on the Ministers’ agenda. The Dutch Health Minister Edith Schippers has been vocal against elements of the patent system since day one of the Presidency, and with this discussion paper, she matches her words in deed.

It remains to be seen if words will be turned into concrete political decisions. Moreover, the Dutch surprised national representatives by announcing that despite the very tight timeframe, they will draft Council Conclusions on medicines. Taking into account the very short time health attachés will have at their disposal to agree on wording, the expectation is of broad and vague Conclusions. Some countries and stakeholders express concerns that the adaptive pathways school of thought which was the core issue discussed at the main event on pharmaceuticals organized by the Presidency in early March, does not go together with questioning the IP system or expressing concern over the high prices of medicines. They see the two as contradictory and competing priorities since they are concerned that adaptive pathways will lead to ever more expensive drugs of questionable therapeutic benefit with even longer patent protection.

The Dutch Presidency is right to address the current over-protection and misuse of intellectual property and related rights for pharmaceuticals. A critical analysis of the impact and outcomes of these additional protections is a good and necessary starting point. Member States should keep this item on the agenda for the presidencies to come.