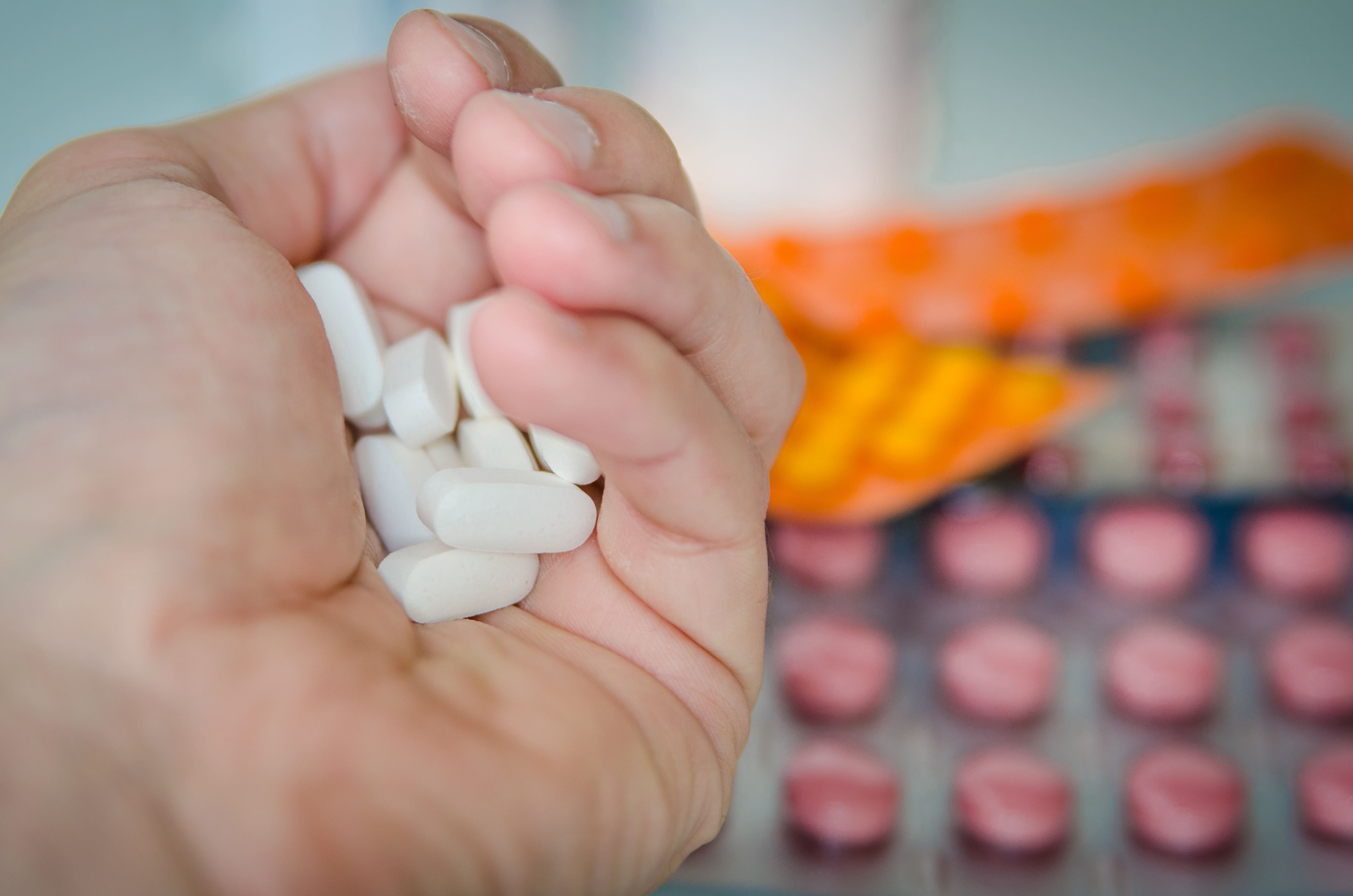 The development of highly effective new treatments for Hepatitis C has been accompanied by outcry from patients and governments against exorbitant prices charged by the drug-makers.  The patent for Sofosbuvir – the basis for Hep C treatments including Sovaldi® and Harvoni® – is held by American pharmaceutical giant Gilead. Patent-based monopolies and exclusivities encourage price-setting at extreme levels, such as the average EUR55,000 Gilead charged per patient in Europe for a 12-week regimen, in contrast to production costs estimated at less than EUR1 per pill.

For governments in Europe, the asking prices are either entirely unaffordable or force rationing to a very limited number of patients at critical stages of the disease. Patent opposition is a mechanism provided for in the European Patent Office rules, which can shorten the duration of a patent or remove it, if validated. This can pave the way to restrict the monopolistic price setting and to enable competition, including from generics.

EPHA respects today’s medicine patents system, and with this filing aims to ensure that drug-makers play by the rules. The successful first patent opposition launched by our member Médecins du Monde (MdM) in 2015, vindicated their concerns that this is not always the case. Today’s filing builds on this important precedent and is another step towards better access to medicines.

With this filing, we are questioning the grounds on which the patent was granted and we emphasize the possible non-compliance with the current patentability criteria. It is no longer off-limits to discuss these matters in Europe, particularly given the gravity of the access to medicines problems Europeans face today.