In Europe’s Beating Cancer Plan, prevention is key to tackling all chronic diseases 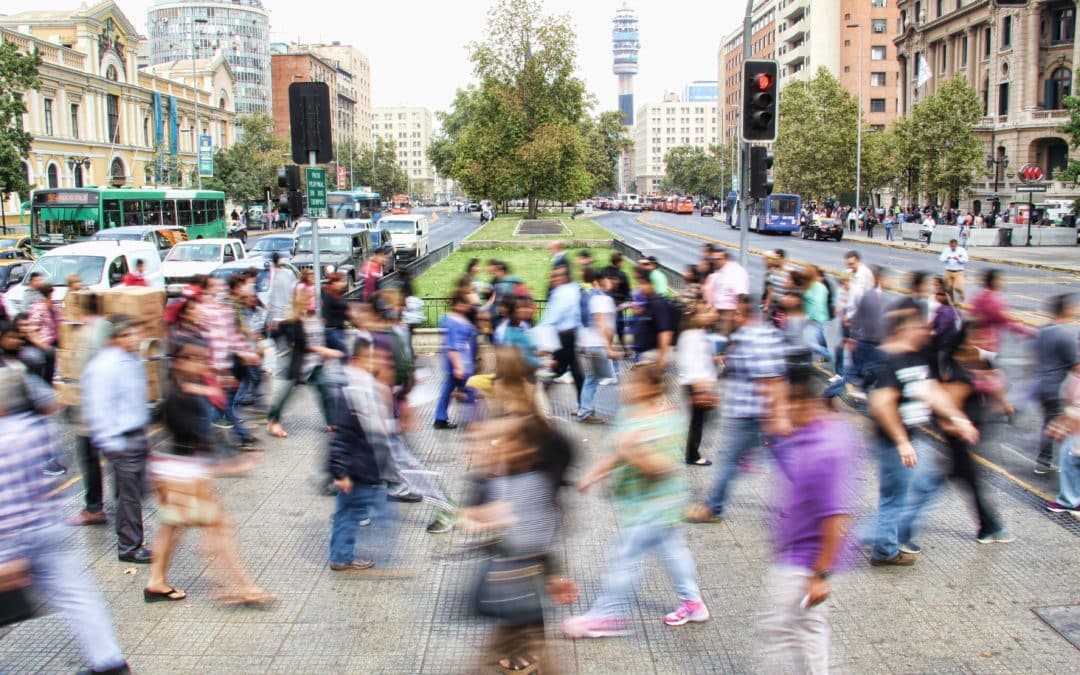 “A strong, horizontal prevention pillar should be a key component of Europe’s Beating Cancer Plan,” says Sascha Marschang, Acting Secretary General of the European Public Health Alliance on the launch of discussions on this new flagship initiative in the European Parliament today.

“In terms of prevention, it makes sense to address non-communicable diseases (NCDs), such as cardiovascular diseases, cancers, diabetes and respiratory diseases together as they share a limited number of main risk factors. Adopting an NCD prevention strategy is a major opportunity for the EU to help improve well-being, cut healthcare costs and realise people’s aspirations for a healthy, sustainable Europe.

There is hardly anyone whose family has not been affected by the epidemic in chronic diseases. Prevention should be at the heart of Europe’s answer to this urgent public health challenge,”

NCDs are a major health issue. Over 85% of all deaths and 75% of all diseases in Europe are attributable to NCDs. More than half a million people under the age of 65 die of NCDs in the EU each year. €700 billion is spent on treating NCDs in the EU annually.

The majority of NCDs share a limited number of common, modifiable risk factors: namely tobacco and alcohol use, unhealthy food environments, lack of physical activity and environmental contamination, especially air pollution. NCDs are, to a significant degree preventable, and risk factors can be addressed through good policies.

In its 2019 paper “Towards an EU Strategic Framework for the Prevention of Non-communicable Diseases” EPHA together with ECDA and NCDA lay out principles, priorities and actions for a strategic approach to prevent NCDs in the European Union (EU).  EPHA will put forward more details about its proposals during the Commission’s consultation, launched today.