Rolling back the clock will not help food security in Europe, a sustainable transition will 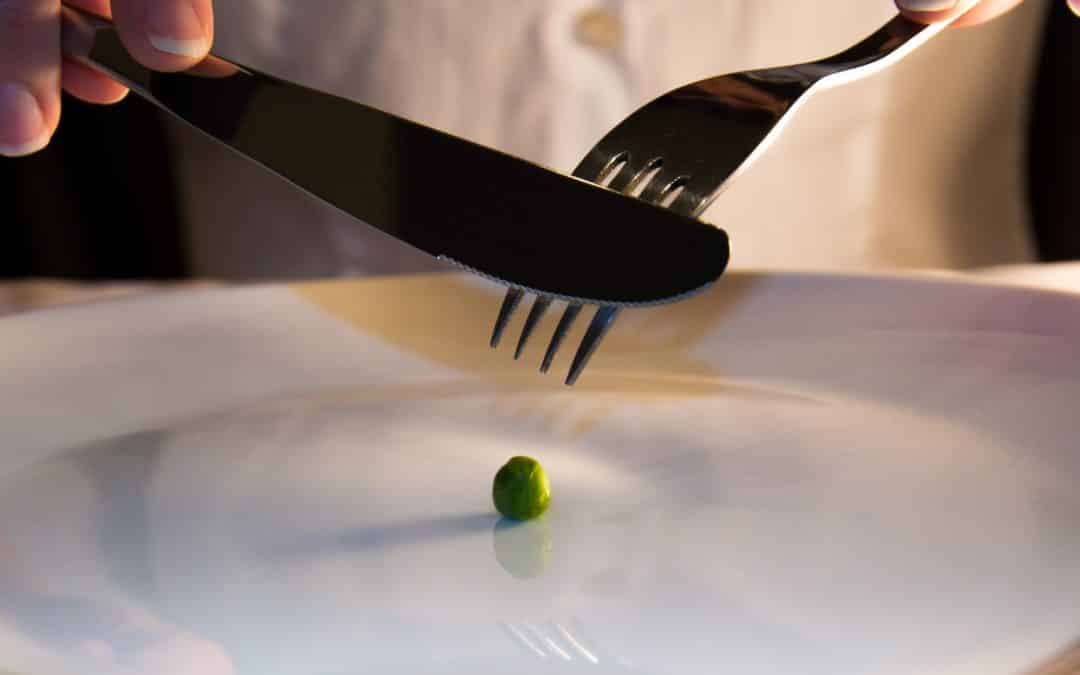 The tragedy in Ukraine, just as the Covid crisis before it, put food security at the centre of political attention. Last week, the paradigm-shifting Summit of Versailles lifted food security to the level of geopolitics. While focusing on food security is justified, the narrow vision of food security that has, so far, set the tone for such debates is not. With the stakes so high and with an accelerating climate crisis, being guided by a well-considered understanding of the term has never been more important.

Food security exists “when all people, at all times, have physical, social and economic access to sufficient, safe and nutritious food”. It consists of six interrelated and indivisible dimensions:

In policy practice however, the prevailing understanding of food security is mostly confined to the issue of availability. Even more narrowly – it tends to focus on removing bottlenecks in supply.

Such a partial view risks creating false paradigms and misconceived responses. It can, for instance, obscure the fact that access to food, rather than production output, could be the defining issue of food security. It can, and often does, overshadow that food security is not just about having a sufficient supply of calories, but the right foods and societal contexts for eating well. Worryingly, it could also further entrench unhealthy, unsustainable food systems.

The invasion of Ukraine and the ensuing crisis is predicted to further raise food prices and affect the supply and accessibility of grains, oilseeds and fertiliser. This has resulted in calls to reconsider aspects of the European Union’s (EU) nascent sustainable food agenda, with eyes especially on the Farm to Fork strategy. Haunting visions of “empty plates in Europe” are thrown into the ring, linked to calls for shoring-up production.

Such sweeping calls must be rejected. A distinction must be drawn between short-term emergency measures that a crisis may require, and the lessons a crisis brings for the overall direction of food policy. For the latter, it should be obvious that food security and nutrition will be helped by a further strengthened European sustainable food agenda, not by abandoning it. Here is why.

First, there is nothing new to ‘empty plates’ in Europe. Nearly 8% of the EU population, or over 35 million people, is unable to afford a nutritious meal every second day. This despite the plentifulness of food around. The EU needs to strengthen the social justice arm of its food strategy to eradicate this glaring gap in access.

Second, the European food system needs an urgent readjustment to create demand for healthy diets accompanied by sustainable production and use of land. This can only be done through a systemic shift towards more plant-rich eating patterns, higher in fruit, vegetables, pulses, nuts, and away from diets heavy in meats and highly processed products. Such a shift will be essential for food security and nutrition, and the commitment made in Versailles to increase the “production of plant-based proteins” will have to be interpreted in this light.

Better diets will improve lives and tackle diseases, such as obesity and other non-communicable diseases, which are the leading cause of Europe’s ill-health and healthcare spending. Lower meat consumption and production from industrial livestock systems will cut greenhouse gas emissions. Without fast and deep emission cuts, cascading climate hazards will severely compromise food production in many of the world’s regions, including in Europe.

Such a transition will also contribute to better use of land – an ever more critical resource. The EU’s cereal imports from Ukraine, now at risk, are mostly destined to feeding farm animals. Inside the EU too, much of cropland is dedicated to animal feed. From a food security perspective, reserving so much land to produce animal foods, which are over-consumed in Europe and contribute to the climate and biodiversity crises, is simply not tenable. A similar story can be told about the energy dense, nutrient-poor, highly processed foods and drinks, which, while associated with multiple health harms and not rarely carrying notable environmental impacts, are still clogging our supermarkets.

Thirdly, progressively reducing reliance on inputs such as pesticides, fertilisers and antibiotics will reduce environmental and health risks and increase Europe’s strategic independence.

The Farm to Fork strategy, especially when further strengthened, is the instrument of choice for advancing such a systemic transition. And unlike sometimes suggested, the benefits of healthy food environments and a shift to agroecology is set to improve Europe’s profile as food exporter, and with it its contribution to global food security, which is at greatest risk today and in the years to come.