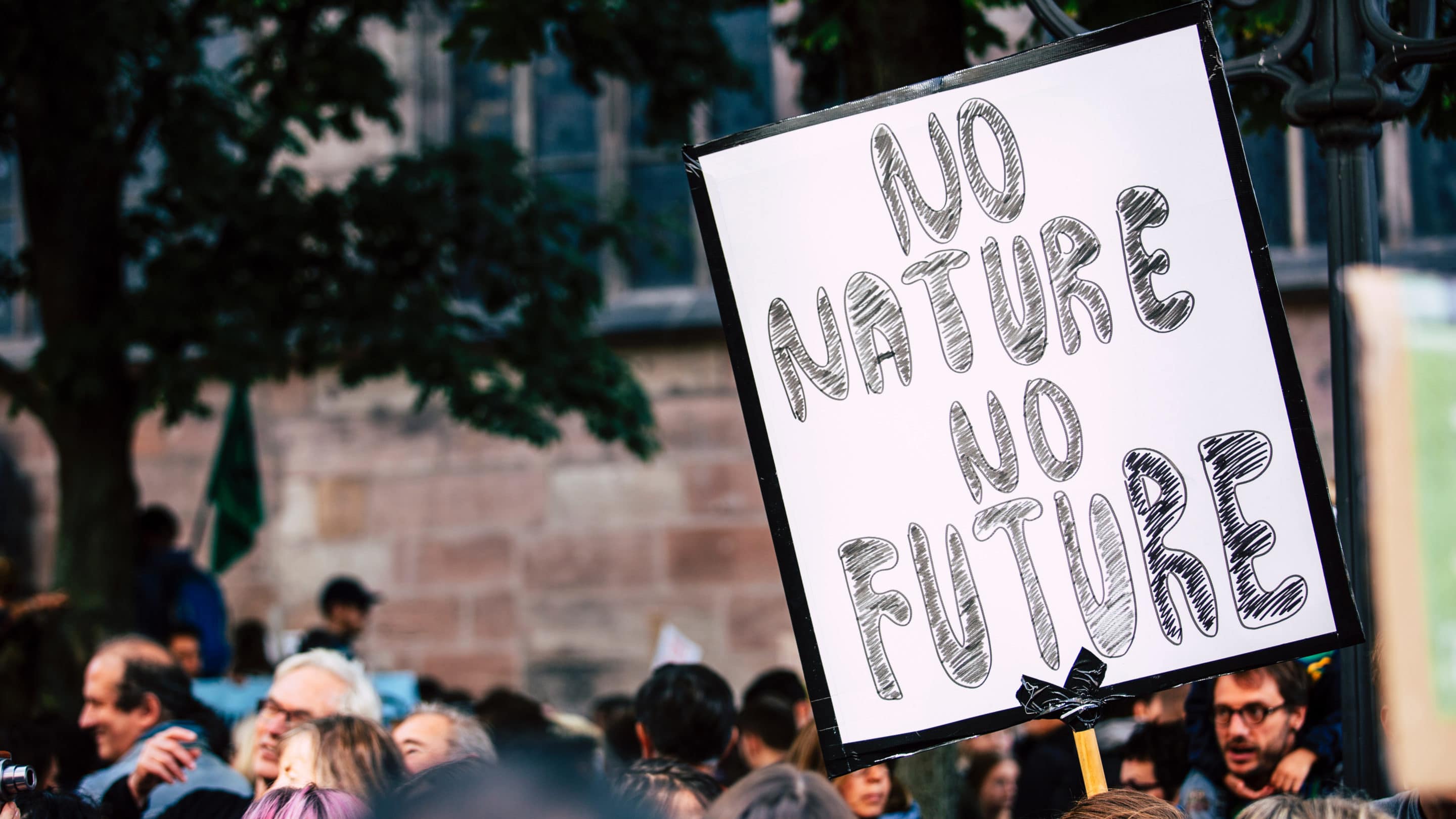 The 2021 report of the Lancet Countdown on health and climate change highlights the increase of impacts of climate change on human health. Including 44 indicators and representing the consensus among leading researchers from 43 academic institutions and UN agencies, the report has been published annually since 2015 and has been monitoring the evolving interplay between climate change and human health.

While the health impacts become greater and more visible with every passing year, the disparities in terms of burden-sharing remain significant, with vulnerable populations hit the hardest. Irrespective of the continent or country they live in, the more deprived people suffer the highest health effects from air pollution. Meanwhile, young children and old people, as well as people with chronic diseases, are particularly susceptible to the health risks posed by high temperatures and thus have been the most affected by the steady increase in heatwaves.

The report also cautions against the dangers of a carbon-intensive COVID-19 recovery, which would take society further away from the Sustainable Development Goals and the commitments in the Paris Agreement. However, this juncture can become an opportunity to rethink our societies and transform them in ways that lead to healthier lives for all, as well as to a healthier planet. It is only through integrating health into policies aimed at protecting the climate – and vice-versa – that this goal can be achieved.

A Policy brief for Europe, to which EPHA has contributed, has been published together with the global report. Focusing on three indicators, namely rising temperatures, green spaces, and polluting energy systems, the paper provides an overview of the current situation in Europe and proposes policy actions, pointing to the co-benefits of health and climate action.

The current use of fossil fuels is directly damaging human health and aggravating climate breakdown. Being responsible for huge quantities of air pollutants and greenhouse gases, the energy sector is a prime example of such potential co-benefits by phasing out fossil fuels and switching to renewable energy sources. PM2.5 is one of the most harmful air pollutants, being associated with over 480,000 deaths in the WHO European region. Over half of these deaths – 285,700 – were directly linked to the use of biomass, coal, gas and liquid fuel.

The transition to clean heating needs to take place within this decade for the EU to reach its stated climate goals and prevent more unnecessary deaths. Ending public subsidies for fossil fuels is a key step in this direction, as the global report points to these subsidies as one of the main factors slowing down decarbonization and the switch to clean transport and clean heating.

The brief also calls for alignment with the 2021 WHO Global Air Quality Guidelines levels in a legally binding manner in the EU as part of the revision of the EU Ambient Air Quality Directive standards. Air quality standards have proven to be a crucial instrument in lowering air pollution levels in the EU over time. Now they need to follow the latest scientific evidence, which calls for stricter standards for air pollutants. Further harmonization of monitoring, modeling, and air quality planning among the EU Member States represents another important step towards evidence-based policymaking.

Ahead of the COP26, the Lancet Countdown global report and policy brief provide a rigorous assessment of the current damage being inflicted on human and planetary health, while also suggesting ways forward for the EU to reach its stated goals. Science is clear on the co-benefits of climate and health action – it is now time for decision-makers to translate it into laws and policies for a better future for all.