Thinking outside the box: Where next for public health advocacy on trade? 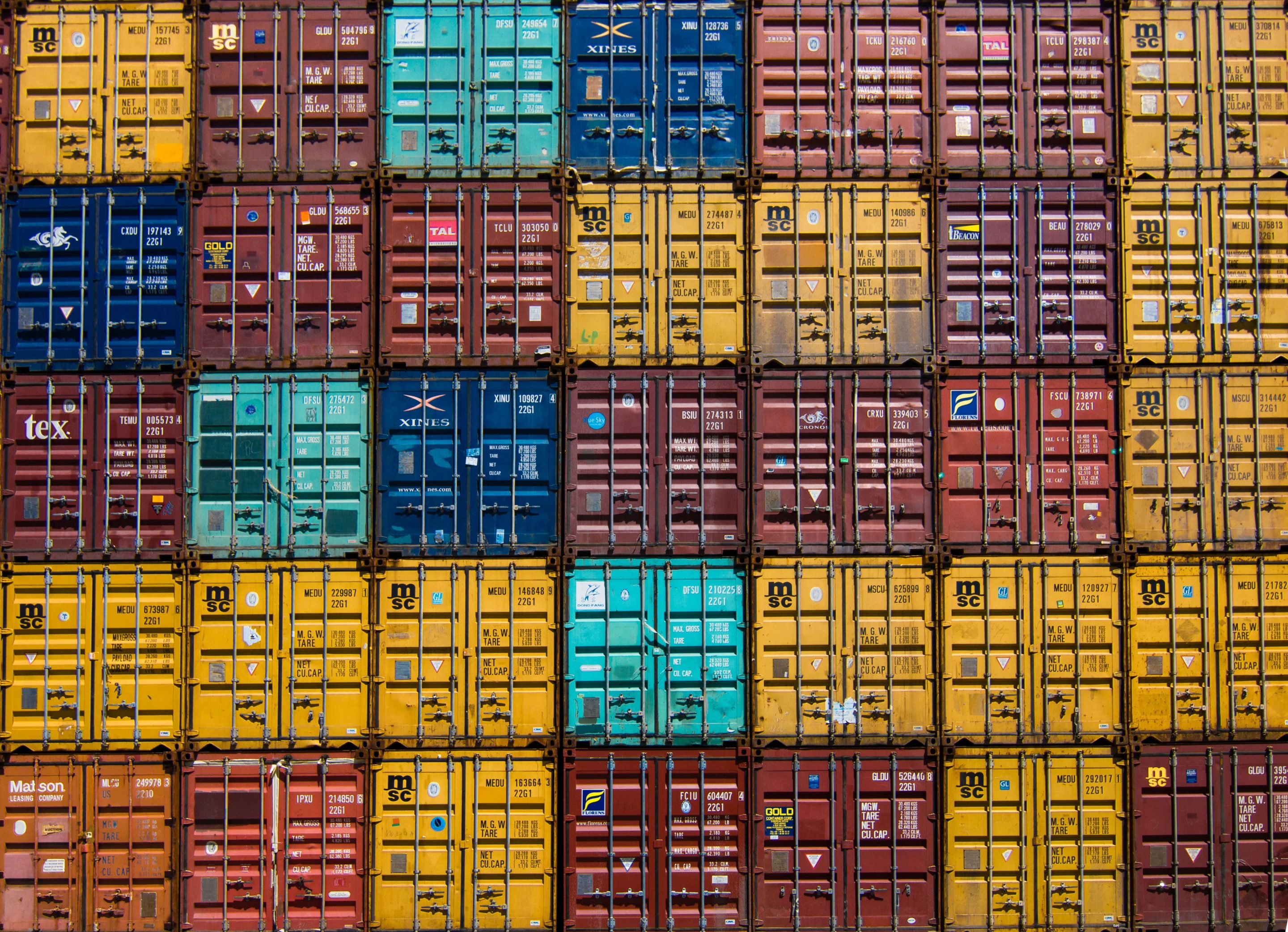 Evidence is no longer enough. While there is a growing body of empirical studies on the association between trade and investment liberalisation and drivers of rising Non-Communicable Disease (NCD) rates, public health simply does not have the money, power or resources to compete with elite economic actors in this space. What are the institutional barriers, ideological challenges and vested interests preventing policy coherence between trade and health? What can we learn from the successful public campaign against the Transatlantic Trade and Investment Partnership (TTIP)? How helpful was the public health approach in international efforts to regulate trans-fats and international trade and law?

While it is important to acknowledge the successes achieved in the pursuit of raising public health on the trade agenda, we must understand that we still have far to go in ensuring past successes are maintained and translated into a transformation of the global trade system.

We are living in a complex and fast-paced world, and now more than ever the public health advocacy community is faced with navigating this constant state of flux and the multiple challenges that arise in protecting and promoting health and health equity, particularly in the realm of the wider determinants of health. This is especially true when it comes to trade, and attempts to ensure public health, social and environmental protections are key considerations within of trade negotiations and finalised agreements. Trade negotiations between large global economic actors with considerable implications for current and future generations, the environments in which they live and the domestic policy-making process, continue to be held, with the recent final agreement reached between the EU and Mercosur demonstrating that the focus afforded to health and the environment continues to be far from optimal.

This is a time of uncertainty, created by the precarious future of the WTO in its current form, the ever-evolving Brexit situation, and the rocky ride ahead for the Mercosur agreement as it makes its way through the ratification process. But this provides public health advocates with an opportunity to reflect on their next moves and consider what can be learned from previous trade advocacy efforts, and from the experiences and ideas of our colleagues in other disciplines to help us think outside the box.

Considering trade policy more broadly, Dr Ashley Schram provides an invaluable account of recent historical trends in the global trade arena, outlining the broader economic and political ideologies and institutions in which global trade policy has evolved. Understanding the ideologies (i.e. ideas, beliefs and values), institutions and interests that shape/dominate the trade and investment policy space is critical to guiding public health efforts to influence trade and investment policy to support the global agenda of addressing non-communicable diseases. Trade and public health agendas, being predominantly based on divergent values, ideas, institutions and interests, are unlikely to naturally align. Public health advocates should work beyond the provision of evidence alone, and adopt a political science approach to gain a greater understanding of the potential barriers to aligning the ideas and interests of advancing global action on NCDs with those that exist within the trade and investment policy space.

Former director-general of the World Health Organization, Margaret Chan, has explicitly acknowledged that action on NCDs challenges the business interests of Big Tobacco, Big Food, Big Soda and Big Alcohol. She highlighted that these industries have a wealth of tactics to influence policy, including

“front groups, lobbies, promises of self-regulation, lawsuits, and industry-funded research that confuses the evidence and keeps the public in doubt … contributions to worthy causes that cast these industries as respectable corporate citizens in the eyes of politicians and the public [and] arguments that place the responsibility for harm to health on individuals, and portray government actions as interference in personal liberties and free choice.”

EPHA did campaign actively on TTIP. In addition to our own advocacy experience, much can be learned from the comprehensive analysis of the TTIP negotiations, undertaken by Prof. Dr. Ferdi De Ville and Dr Gabriel Siles-Brugge. Their insightful account carefully documents the frames used by both advocates of, and opponents to, TTIP, demonstrating how these influenced the debate surrounding the negotiations and the actions of those involved. They highlight the importance of adopting a cohesive agenda across the diverse array of non-governmental organisations (NGOs) which sought to expose the negative elements of the proposed deal and its wider social impacts. By re-framing the debate, grounding their objections on values and principles, civil society advocates provided a relatively cohesive critique of the elements of the agreement causing concern, namely, the inclusion of the investor-state dispute settlement (ISDS), regulatory cooperation and transparency, seeking to reject, or at least achieve a radical re-evaluation of, the agreement’s aims, and offering suggestions as to how they could be improved. While, these efforts are seen as having influenced the content of the negotiations as they evolved, and led to a major step change in the transparency in which they were (and continue to be) conducted, they could have potentially been more impactful. Namely, the TTIP example demonstrates the need to protect advocacy frames and desired outcomes formulated as part of a campaign, owning them throughout the journey of bringing about change, and ensuring they are not distorted or diluted along the way.

In their recent study on the interplay between international efforts to regulate trans-fats and international trade and law, Dr Andrea Parziale and Prof. Gorik Ooms highlight the importance of widespread efforts by advocacy groups, e.g. in the case of tobacco control, in establishing a public health approach to certain issues as a global norm. They describe the potential public health benefits that can be gained from advocating via global efforts, in the form of international treaties against the use of trans-fats, as opposed to supporting the lobbying activities of powerful countries who may stand to gain from smaller economies adopting higher standards, with public health benefit being only a potential by-product. The former approach supports participatory negotiation that involves the global community and ensures procedural fairness.

How then can public health actors seize the moment, and contribute to creating a global trade system that benefits everyone? A strong start – partnering the important lessons learnt from these insightful examples with the other public health skills valuable to the trade advocacy agenda, including influencing and negotiating, framing, multi-stakeholder working, and bridging of disciplinary silos.