Trade for Health: strengthened enforcement could be a double-edged sword for public health 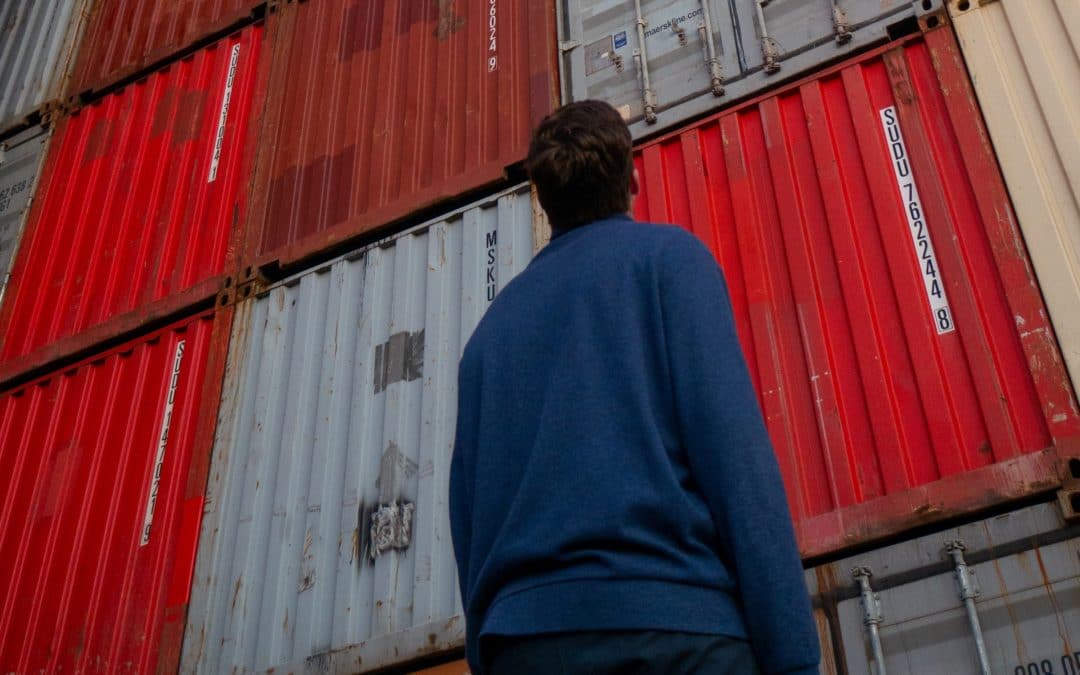 EPHA, together with allies has long called for the trade and sustainable development (TSD) chapters included in EU trade agreements to have more teeth to increase policy coherence – in other words, that these chapters should have binding effects on negotiating partners, especially since the TSD chapters were never properly updated to be aligned with the adoption of the Sustainable Development Goals (SDGs). Now that seems to be a growing possibility, as the EU gives more attention to trade defence and enforcement.

Enforcement was identified as a priority in Ursula von der Leyen’s mission letter to then EU Trade Commissioner, Paul Hogan and included in the Commission work programme for 2021. This has led to the appointment of Dennis Redonnet as Chief Trade Enforcement Officer (CTEO), within DG Trade, a new complaints system for violations of EU trade agreements, the revision of the enforcement regulation and various other tools. Redonnet, who previously developed the Trade for All Strategy, has summarised the focus of this enforcement work as twofold: both considering market access (i.e. imposing sanctions if other countries discriminate against EU businesses/break the terms of their FTA with the EU) and sustainable development (primarily climate/environment, labour and human rights) – presenting a double-edged sword for public health.

What are the opportunities

On the one hand, the focus on enforcement of TSD chapters could support public health goals – bringing considerable health benefits, and opening the door for public health to be included more expansively and enforceably in future trade deals, increasing the opportunity to ensure coherence between trade and health policy. The new Trade Commissioner, Valdis Dombrovskis described Trade and Sustainable Development chapters as giving the EU leverage “to make a direct positive impact” in a recent meeting with civil society. He argued they could provide a legal basis to work with partners to improve social and environmental issues, while improved defence and enforcement would back up that leverage.

Dombrovskis explained that they are looking at the potential to enforce the TSD chapters – he spoke about “gradual enforcement,” and being more assertive in defending EU interests. He said conditional liberalisation (i.e. that the EU market would only open up if the goods/partners met specific criteria) and potential sanctions (if TSD clauses were violated) were being considered as options, but that this is still a work in progress. He also mentioned compliance with the Paris climate agreement as an “essential element” to be linked to these potential sanctions, and that a study on enforcement was being prepared as part of the trade policy review. Although this was couched in the age-old Commission argument that trade cannot be expected to fix all the world’s ills, more practically enforceable TSD chapters certainly offer opportunities for public health – using the EU’s commercial power to hold partners to their climate targets, and labour commitments would represent a large step in the right direction, towards trade that prioritises well-being both in the EU and in partner countries. This would also contribute achieving the relevant SDGs.

At present, TSD chapters broadly cover labour and environment issues but not health, and when health commitments have been included, this has been about soft cooperation (such as over Antimicrobial Resistance (AMR) with Mercosur) rather than binding obligations. In other words, health will have to be mainstreamed into EU TSD chapters, and with stronger obligations, before the EU’s enforcement focus can bear fruit in the area of health. However, given this new focus, particularly in the context of the increased prominence of health at the European level from Von der Leyen and her Commission as a whole, there is potentially reason to be optimistic about the possibility of including health more systematically in EU trade policy going forward. Future trade deals could then include enforceable health clauses such as only opening up EU markets to animal products that meet certain antimicrobial resistance (AMR) standards (conditional liberalisation) or by imposing sanctions on partner countries who do not meet their commitments under the Framework convention for tobacco Control (FCTC) or other World Health Organization (WHO) agreements. This would be consistent with including provisions that look more like a ‘level playing field’, requiring at the very least non-regression on standards and respect for international conventions, including for those related to health.

On the other hand however, public health goals could be faced with the pointy end of the EU’s enforcement sword, particularly in third countries. Since the EU’s plans for enforcement also apply to market access issues, EU companies are likely to take the opportunity to challenge public health measures that they consider to restrict their market access in third countries. In a recent dialogue between civil society representatives and Redonnet, a representative of SpiritsEurope, the European alcoholic spirits lobby, expressed their interest and encouragement at the Commission’s newfound attention for enforcement. Given the considerable resources of the alcohol, tobacco, and unhealthy commodities lobbies across Europe and in Brussels, public health advocates will have to work even harder to make sure that EU trade agreements do not create avenues by which such private interests can challenge legislation in the public interest. And the European Commission should take note the resource efficiency between private and public interest representatives and should make an effort to balance that imbalance – re-establishing the Trade Advisory Group on a paritarian basis, as it was the case in the past, would be a good first step to that direction. Arguably the EC’s existing Market Access Strategy, which aims to help EU businesses access foreign markets, and to fight protectionism, presents similar opportunities for European businesses to market access enforcement.

Although already identified as an EU-wide priority, it seems that the EU’s commitment to a more assertive defence of EU interests will soon face its first big test, as discussions around the EU’s proposed deal with Mercosur rumble on. Several member states, along with NGOs and parliamentarians are pushing for the deal to be rejected due to Brazil’s undermining of the Paris agreement, because of, among other issues, rampant deforestation. Either this will be the first time the EU uses its new teeth to protect planetary and human health, or it will be revealed to be just be another rhetorical turn, used to help sell flawed agreements, and promote EU growth above wider public interest goals. We shall have to wait to see which way the sword falls.